Why American Airlines Passengers Are Pretty Ticked Off 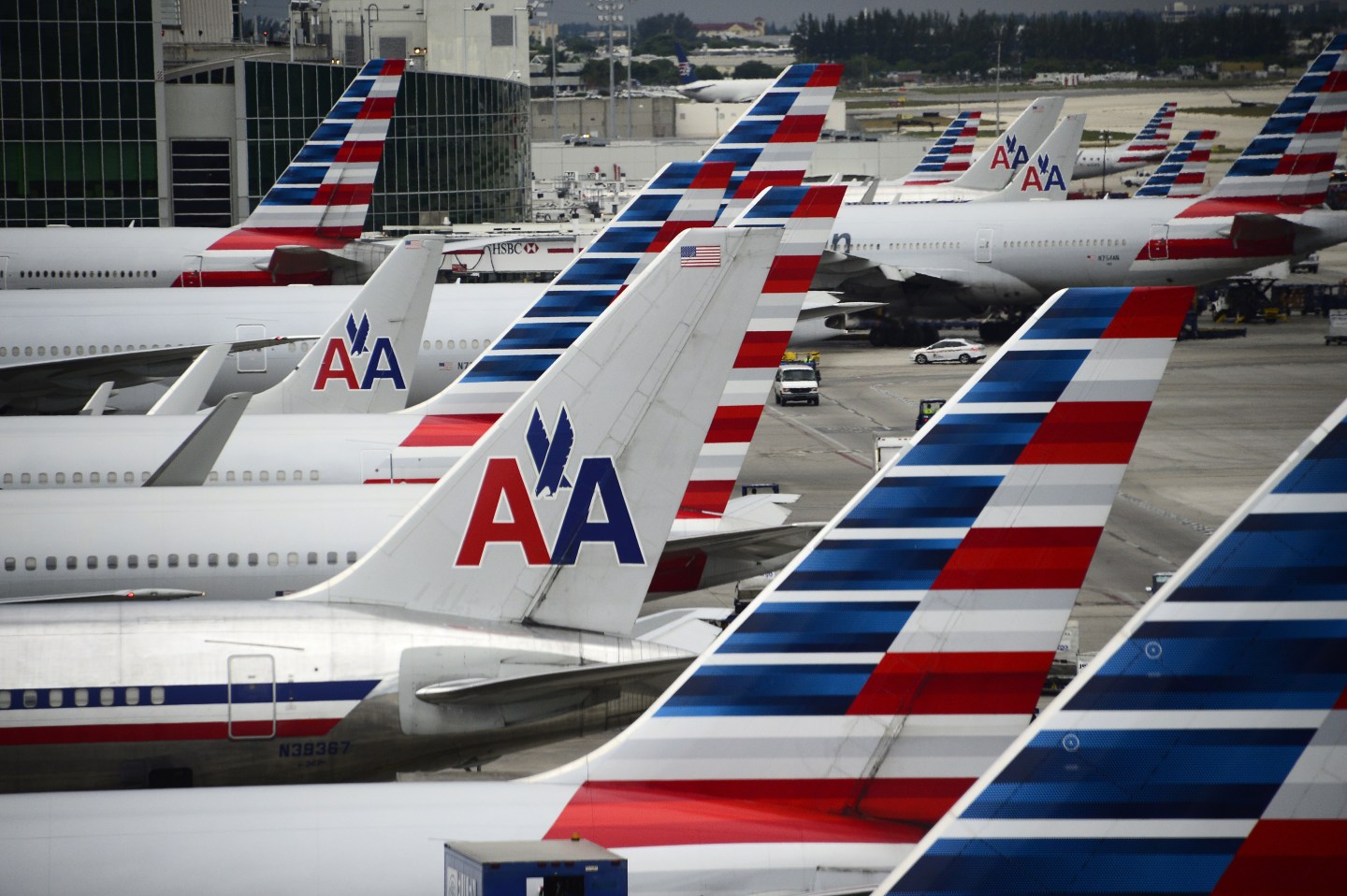 Update: This story has been revised to reflect comment from American Airlines.

American Airlines is altering its loyalty program to reward frequent flyers based on the price they pay for a ticket instead of the amount of miles flown, and that has sparked passengers’ ire.

A number of AAdvantage members have taken to Twitter to voice their complaints:

Dang. @AmericanAir is changing their Advantage program in 2016 and it just got WAY worse. Glad I switched to @Delta a while ago!

American has been trying to respond to a number of the Twitter complaints :

@Dear_Cin We don't want you to be upset with us, our goal is to continue to have the best frequent flyer program.

@newstruthliz The focus is to evolve onto building a rewarding program for all members, benefiting our Elite members with great perks.

Update: American Airlines spokesperson Laura Nedbal replied back to our query for a response to ongoing customer feedback: “We wanted to reward customers relative to the fares they’ve purchased,” she said. “If you spend more money with us, we just want to reward that.”

American is the latest major carrier to embrace the revenue-based model for its rewards program after similar moves made by United Airlines (UAL) and Delta Air Lines (DAL) last year. JetBlue (JBLU) revamped its TrueBlue program in 2009 away from a miles-based system, and Southwest Airlines (LUV) followed suit in 2011.

Arguably, the change benefits those who pay for higher-tier seats on a plane, which usually means first or business class passengers. A study conducted by flight research site Hopper last year on United and Delta’s program shows that fare-based rewards will result in fewer reward miles earned for flyers. Hopper’s study found that United MileagePlus members would earn on average 11% fewer rewards miles on the most popular routes, while Delta’s passengers would be granted 22% less reward-miles.