Stem Toys Made For Girls Are The Hot New Trend 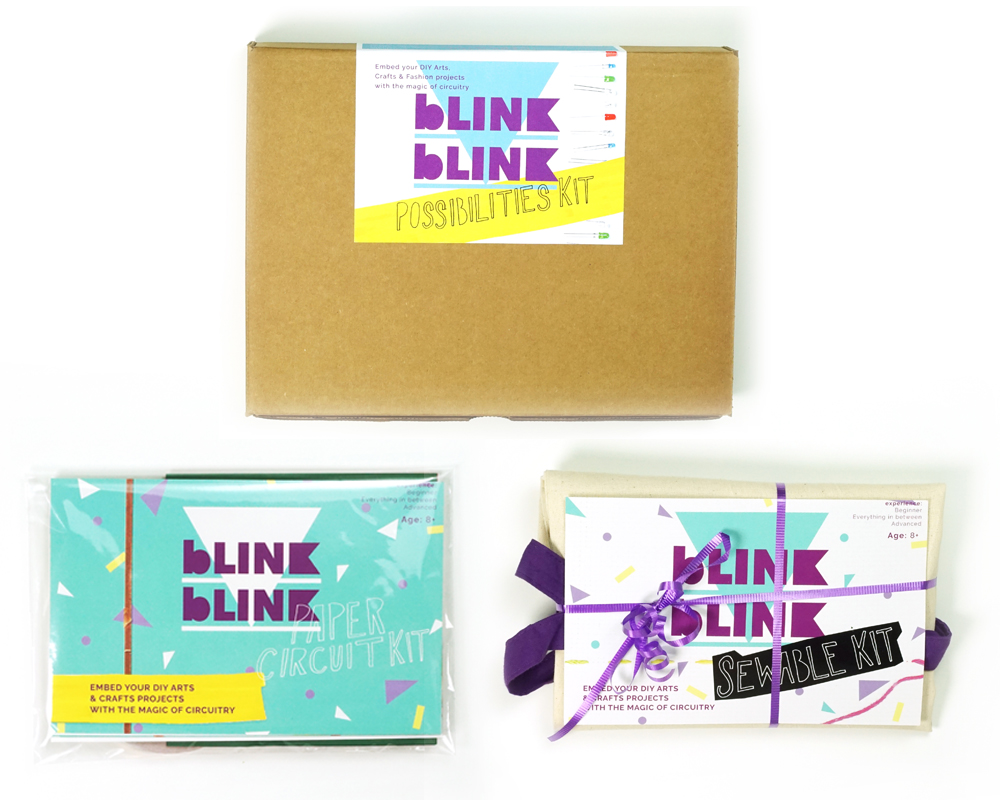 The shortage of women in computer science and tech has been a topic of heated discussion and much teeth-gnashing. . Given that STEM (science, tech, engineering and math) careers are regularly among the highest paid and the number of STEM jobs is predicted to grow by 17% over the next ten years, there has been a movement afoot to spark girls’ interest at a young age, with coding camps for girls.

The latest effort? This holiday season sees a flood of new STEM toys marketed explicitly for girls. It might seem counterintuitive, given that many retailers, like Target and Disney, have begun eschewing gender labels on toys. But Adrienne Appell , trend specialist at the Toy Industry Association in Manhattan, says STEM toys for girls is a big trend. “We named it as a major trend in 2014 and we’ve seen it continue in 2015,” says Appell.

In the past, there have been dolls that feature female scientists, such as Project Mc2. But STEM toys go way beyond that — they are tech toys that are supposed to help foster girls’ STEM skills. Do girls really need different STEM toys? Are these just playing off anachronistic stereotypes – or overcoming them? Whatever you might think, it’s clear that the market is growing. Many of the new products are made by companies started by young women who left their STEM day jobs to help inspire the next generation. Here are just a few:

Jewelbots are friendship bracelets that allow girls to communicate with their friends by programming their bracelets through an iOS or Android app. The wearable is functional right out of the box (for instance, it’s easily programmed to light up or vibrate when a girl’s bestie is nearby). But the bracelet’s open source platform allows girls to do their own programming by plugging it into a PC or laptop. “One girl is going to program it so that it knows her class schedule,” says co-founder Sara Chipps, who notes that Jewelbots can also be used as a safety device. “You can program it so that if you hold a button down for five seconds, you can send a parent a message that you’re in an unsafe situation.”

Jewelbots, targeted to girls ages eight to 13, is shipping to supporters of its Kickstarter campaign this Christmas and should available to the general public next year, initially online and at smaller retailers by mid-year, says Chipps. The bracelets are priced at $69 for one and $99 for two.

Linkitz is also a wearable, but targeted to a younger demographic (ages four to eight), says founder Lyssa Neel, one of the first women to earn a PhD in computer science from MIT (in 1988). Linkitz features programmable electronic charms that snap into the bracelet and transform it into different toys.

On her own, for instance, a girl might play the game Simon, an electronic memory game, says Neel, or “you can make a hand clapping game, a walkie talkie, or send a secret code,” to name just a few possibilities. “If they want to, they can use our app to further modify the behavior of the toy,” says Neel. Also funded via Kickstarter, Linkitz ships to its backers at Christmas and will be more widely available next year at $25 to $50.

GoldieBlox founder, Debbie Sterling, made a big splash last year when she won an Intuit sponsored contest for a free Super Bowl and then landed in the Macy’s Thanksgiving Day Parade with a GoldieBlox-themed float. GoldieBlox makes construction toys with an unapologetically girly vibe (lots of pink and purple); every kit comes with a storybook featuring an inventor named Goldie who goes on adventures with her friends to solve problems by building simple machines. Girls build what Goldie builds (dunk tanks, rocket rides, parade floats, etc.), while reading along. The element is important, Sterling has said, because girls become more engaged with building when their creation has an explicit purpose. The kits, with price tags ranging form $10 up to $164, appeal largely to girls ages four to nine and are available online and at major toy retailers, such as Toys R Us.

STEMBox is jumping on the subscription box bandwagon with STEM kits that are a modern spin on the science experiments that founder Kina McAllister did as a child. “I realized that my interest in science was fueled by science kits, but they’re harder to find now,” says McAllister, who just quit her day job as a technician at a cancer research lab to work at STEMBox full time. “A huge part of getting girls to stay interested in STEM is consistency, so the idea of a subscription box was the best way to give girls access.” The company’s first three kits contain experiments on DNA extraction using strawberries, LED lights powered by lemons, and dissection of an owl pellet (don’t panic, parents, it’s guaranteed to be sterile!). Individual kits sell for $36, but the price goes down to $28 with a subscription.

Roominate, like GoldieBlox, has been around for a couple of years and has grown impressively. The company makes building kits with circuits and motors that enable girls light up the houses they build, and to even power an elevator. And, says founder Alice Brooks, “we just came out with an app that connects to the toys so that they can control the circuits in any Roominate house.” Essentially, girls can build their own “smart home.” “We wanted to break down the barrier between physical and digital play,” says Brooks. The company landed an investment from Shark Tank’s Mark Cuban last year and its products , which are marketed to girls ages six to 12, are now sold at retailers such as Barnes & Noble, Toys R Us, and Walmart. The sets are prices form $30 to $50.

Blink Blink falls into an emerging toy category called STEAM (the A is for art). The company makes DIY kits that integrate art, fashion, simple circuits and e-textiles which co-founder Nicole Messier describes as “conductive fabric” that allows digital components and electronics to be embedded. “We interviewed a lot of girls and a lot of them said they found coding intimidating, so our kits have no coding,” says Messier. “It’s all hands-on building.” Girls can make cards, paper lamps, origami, scarves and leggings that light up. The kits, which are available on the company’s website, are best for ages eight and cost $39 to $89.

What’s up next? Adrienne Appell of the Toy Industry Association, says to look for an emerging third category called STREAM, which integrates robotics. “Technology is moving at the speed of light so the ability to innovate and keep products at reasonable price points is becoming easier and easier,” she says. “It keeps kids engaged, but mom and dad also feel good about it.”

Donna Fenn is a journalist and the author of two books: Alpha Dogs: How Your Small Business Can Become a Leader of the Pack; and Upstarts: How GenY Entrepreneurs are Rocking the World of Business.