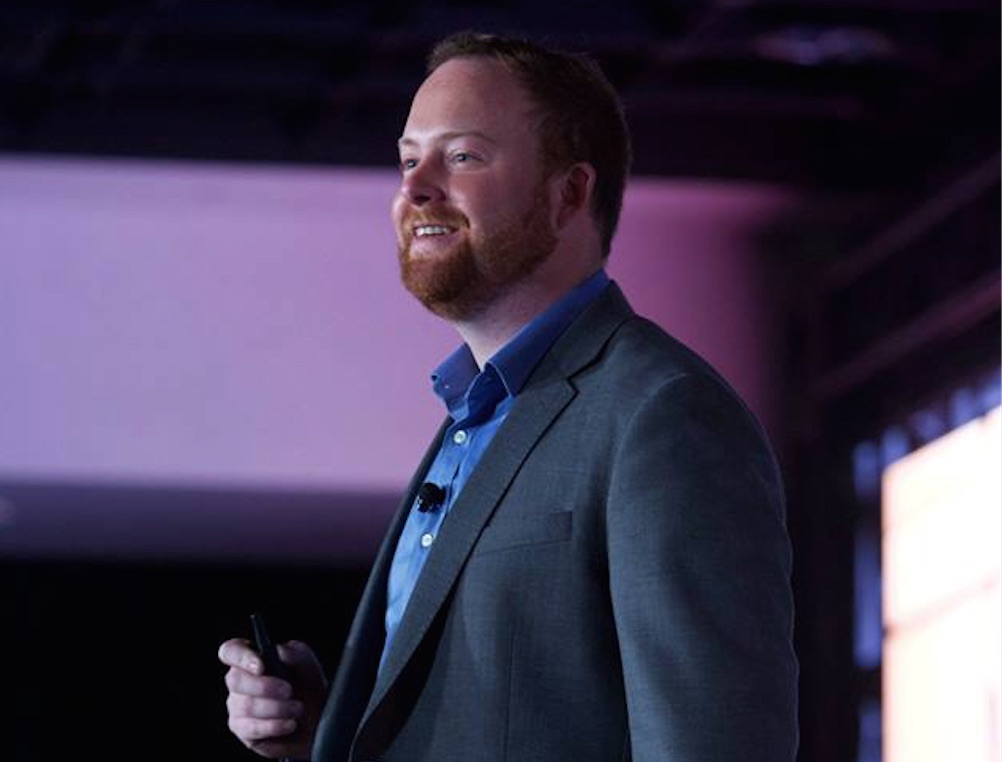 Datto, a company that specializes in backing up and keeping corporate data safe, now has another $75 million in funding and purported valuation of $1 billion, making it the latest unicorn.

This Series B round, the entire amount comes from Technology Crossover Ventures, comes atop $25 million in earlier Series A funding from General Catalyst. In a statement, company founder and chief executive Austin McChord said the company was already profitable, and that it would use the latest investment to expand into Australia, New Zealand, Europe, the Middle East, and Africa.

“This funding allows us to place big bets for the future,” he said.

The Norwalk, Conn.-based company was founded in 2007, but took its first outside venture money in 2013. Last year, it bought Boston-based Backupify to fill in its data backup service roster. Backupify focused on data residing in Google (GOOG) Docs, Salesforce (CRM), and other subscription-based applications while Datto’s specialty was in dealing with data in Windows or Linux applications that run on premises or in local or private clouds. The combination claims to cover customer data wherever it resides.

For more coverage from Barb, follow her on Twitter@gigabarb, read her work at fortune.com/barb-darrow or subscribe via this RSS feed.

Oh, and sign up for Data Sheet, Fortune’s daily newsletter about the business of technology.

This story was updated at 10:10 a.m. with more info on Datto’s board and valuation.