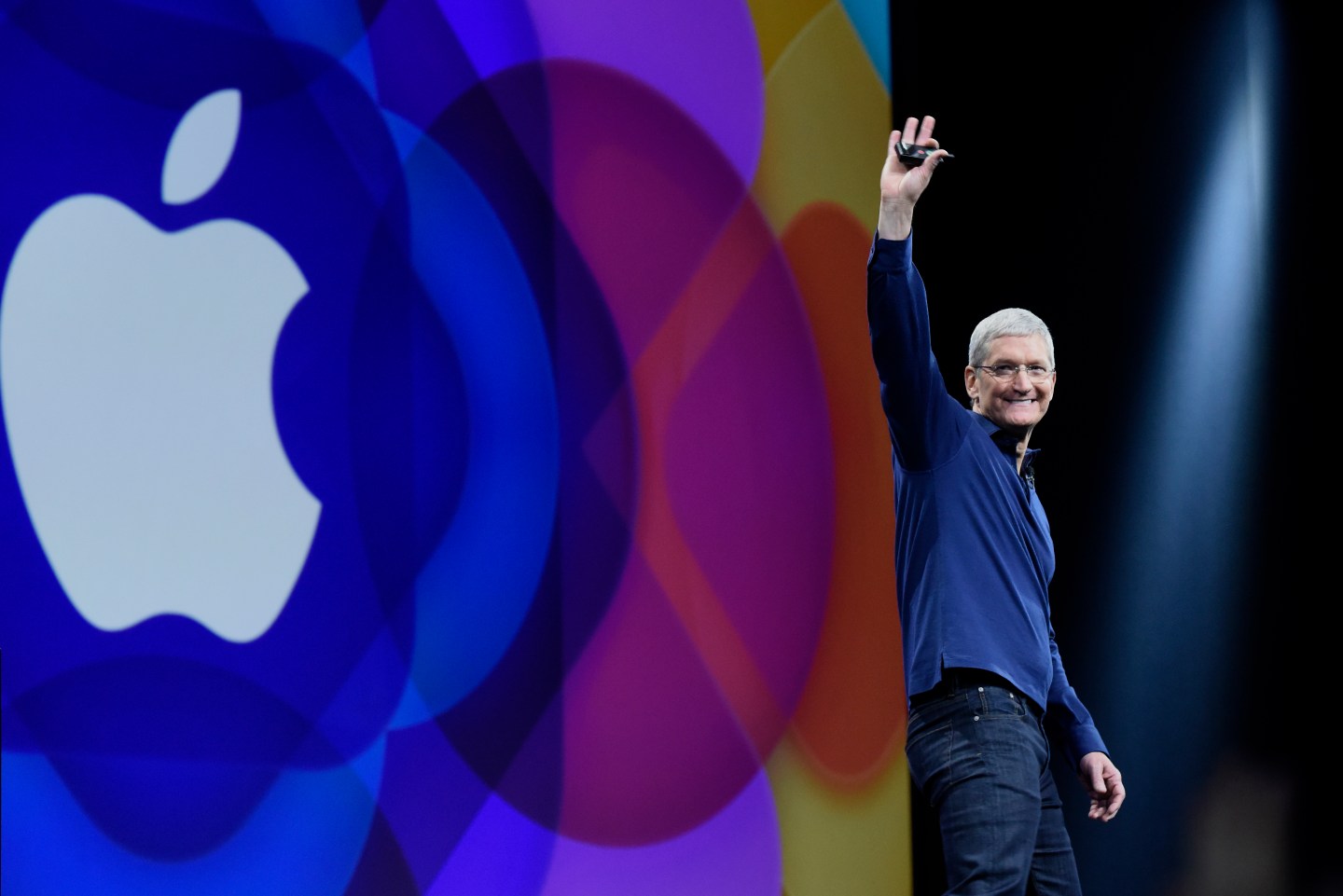 Reuters yesterday posted a investigative piece under the less-than-neutral logo “The Cannibalized Company” showing just how much buybacks have grown in recent years. Its study of more than 3,000 companies found 60% have bought back shares since 2010, and in fiscal 2014 their spending on buybacks and dividends surpassed their combined net income.

Stock repurchases, of course, are just one way companies return cash to shareholders. Unlike the headline writers at Reuters, we don’t automatically assume companies have better uses for that money than shareholders do. But the rise in buybacks since 2010 is striking, especially at a time when technology is transforming the fundamentals of American corporations and making a strong case for investment.

The change may be partly driven by corporate compensation schemes tied to stock price. But it’s also one of the legacies of the Fed’s seven years of zero interest rates. Desperate for yield, activist investors have been turning up the heat on companies, prioritizing short-term returns over investment in growth. No wonder start-ups are so leery of the public markets these days.

Separately, the Paris attacks seem to be having little effect on the stock market, but they are affecting some company’s investment policies, and they are making the GOP candidates even more strident on immigration.

If you are looking for books to buy for the holidays, consider these recommendations from Pepsi CEO Indra Nooyi, Facebook CEO Mark Zuckerberg, and Marriott CEO Arne Sorenson, among others.