How Brookstone Wants to Crowdfund a Comeback 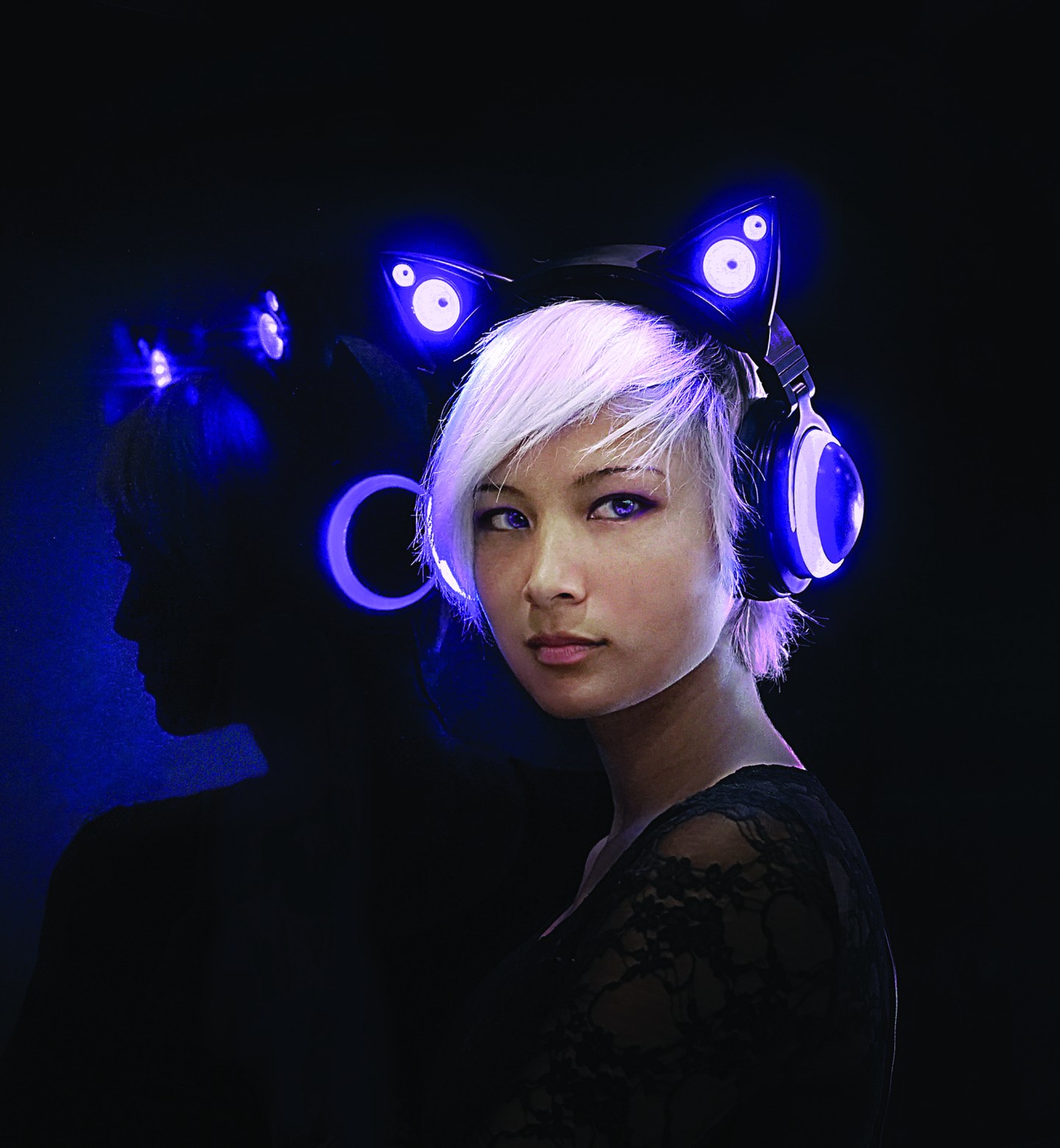 Specialty retailer Brookstone is betting on crowdfunding to help it get gadgets on store shelves at a faster pace.

Under a new partnership with Indiegogo, first reported by Fortune, campaigners on the crowdfunding site can now submit their ideas directly to Brookstone. The retailer will then select campaigns to work with on design, manufacturing, distribution, and eventually, the sales of those goods. Brookstone believes backing an Indiegogo product reduces risk for the retailer. If a campaign is successful, there is already a sense of how great demand can be.

“Indiegogo has democratized the way new ideas are discovered and funded,” says Brookstone CEO Tom Via. “They proved that innovative product ideas can come from anywhere.”

For Brookstone, which is known for its home decor items, tech gadgets, and massage chairs, products funded on Indiegogo are a space that would be particularly appealing. Already, the retailer is backing the rollouts of Cat Ear Headphones (raised $3.4 million on Indiegogo) and a personal beer dispenser called Fizzics ($225,904 raised).

“Just like the way different entertainment folks would look for talent like Justin Bieber on YouTube, you have companies looking for the next entrepreneur on Indiegogo,” Slava Rubin, Indiegogo’s CEO, tells Fortune.

The bet on a pipeline of new gadgets from crowdfunding comes a little over a year after Brookstone sold itself for $135.7 million to two China-based firms. With the change in ownership come hopes of consistency. Seven different executives have served as CEO of Brookstone on a full-time or interim basis since 2009.

Via is the latest in that long line of CEO appointments. The former Toys “R” Us executive has served as CEO of Brookstone for almost a year. He is vowing to stick with the retailer over the long run.

“I’m putting a lock on that door,” Via says. “I am absolutely loving this job. I’m not going anywhere.”

Via acknowledges that Brookstone, with just 290 retail locations, faces big challenges from online rivals like Amazon (AMZN) to compete in the electronics category. But he believes his chain can be successful if it focuses on selling more items that can only be found at Brookstone, and the best way to get in that position is to back a product concept early in the development process.

“Getting into the innovation space earlier, we can increase the number of new and never-seen items we think can be commercial and deliver significant volume,” Via says.

Under his leadership, Brookstone has given less space to the smartphone and tablet case businesses, which the retailer believes are overly saturated and command slim margins because the goods can be easily found online for cheap prices. The wine and bar business is another area that Brookstone has stepped back from.

Via says backing crowdfunding goods like the Cat Ear Headphones is part of a plan to bring over 200 new products to the retailer’s stores during the critical fourth quarter. The hope is that Brookstone will generate positive sales growth for that key period of the year.