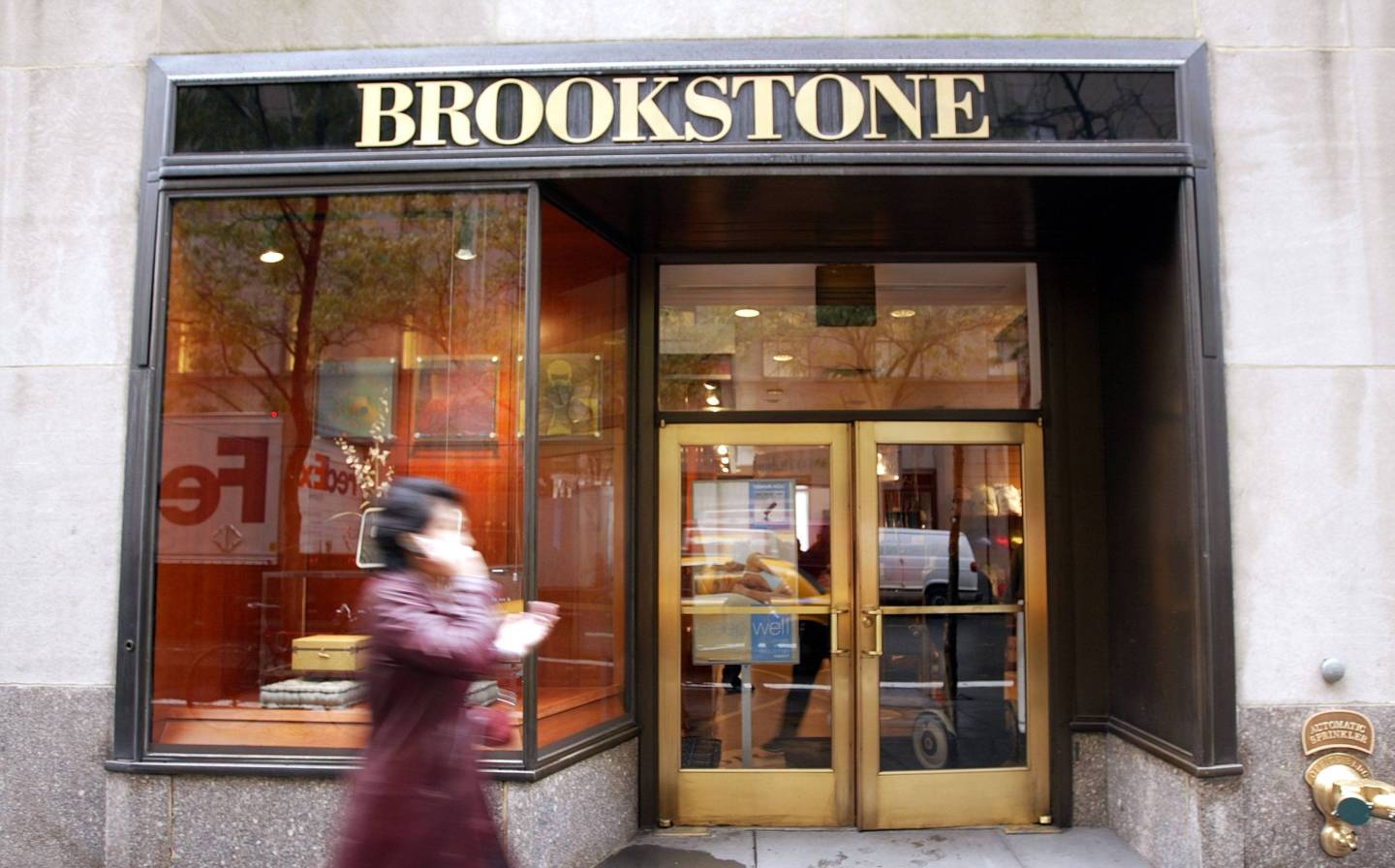 NEW YORK - OCTOBER 29: A Brookstone store is seen at Rockefeller Center October 29, 2003 in New York City. Brookstone and Segway announced today that Brookstone would be the first and only national retail store chain to sell the Segway Human Transporter. (Photo by Mario Tama/Getty Images)
Photograph by Mario Tama — Getty Images

A conglomerate with vast retail assets in China, but with scant experience in the U.S., will soon play a large part in turning around Brookstone, a specialty retailer poised to exit bankruptcy and finding itself facing an increasingly competitive retail market.

Earlier this month, Brookstone agreed to sell itself for $135.7 million, net of cash and assumed liabilities, to two China-based firms that intend to operate the business as a stand-alone brand. The winning bidders were private-equity firm Sailing Capital Management, which was founded less than three years ago, and conglomerate Sanpower Group.

On the surface, Sanpower appears better positioned to help Brookstone improve its business. It holds a handful of retail assets, including IT-focused retail chain Hisap and Nanjing Xinjiekou, one of China’s largest department store chains. None of Sanpower’s retail and trade assets focus on the U.S., where Brookstone operates its retail business, though Brookstone’s new owners indicated they want to bring the brand to China and the United Kingdom.

The change in ownership comes as Brookstone’s sales have failed to gain significant traction in recent years, partly hurt by store closures. The company operated 310 stores at the end of 2006, but now only has about 240 stores in the U.S. and Puerto Rico. The top of Brookstone has been a revolving door, with six different executives serving as chief executive on a full-time or interim basis since 2009.

The company’s net sales totaled $519.6 million for fiscal 2012, the most recent full-year results Brookstone has publicly disclosed. While sales have climbed for three consecutive years, they are still under the record high of roughly $563 million in 2007–when Brookstone last recorded an annual profit.

Brookstone expects the sale to Sailing Capital and Sanpower to be completed by early July. Brookstone and Sanpower executives weren’t available to comment on the company’s post-bankruptcy plans.

But Brookstone Chief Executive Jim Speltz struck a bullish tone about the resources it can get from its new owners. For their part, the new owners expect to boost research and development and also strengthen the company’s U.S. business.

They’ll face significant challenges. Even the strongest U.S. retailers have reported weaker traffic trends as more shoppers purchase their goods online. Brookstone, which started with a catalog business in 1965, faces pressure on almost all fronts. Online giants including Amazon.com (AMZN), as well as large big-box retailers such as Best Buy (BBY) and Wal-Mart Stores (WMT), dwarf the relatively small retailer. Sales of electronics, one of Brookstone’s core categories, have significantly shifted to online sites.

Still, Sailing Capital Chief Executive James Liu sees value in the brand. “Brookstone is an icon,” he said in a prepared statement earlier this month.