Coming Soon: Tap Your Smartphone for Bus or Train Fare 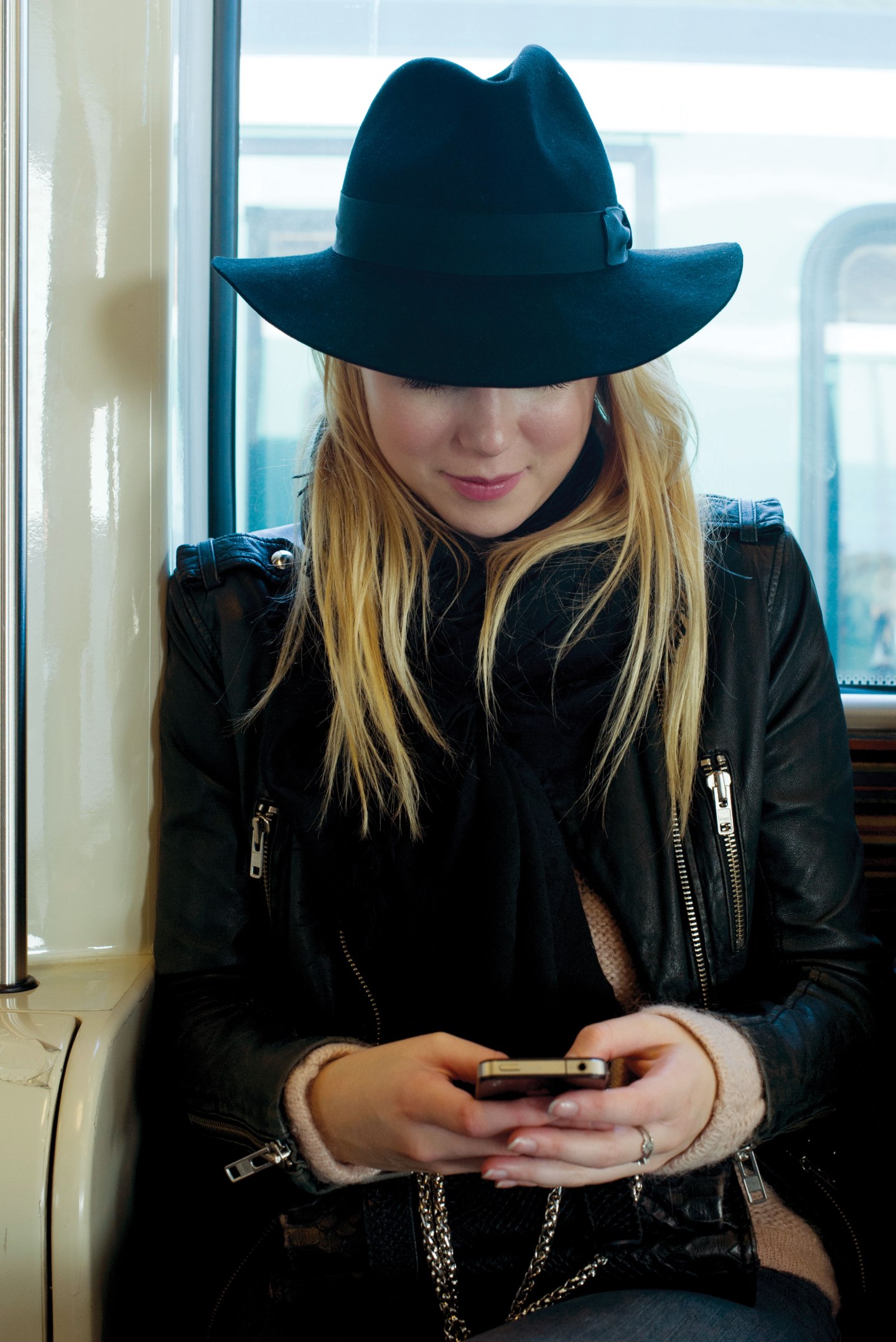 Using your smartphone to flash a boarding pass or pay for coffee at Starbucks is so yesterday. Up next: using it to pay for public transportation. It will be a brave new world when transit riders in New York and Washington, D.C., are forced to ditch the paper or plastic fare card in favor of near-field communication (NFC) or radio frequency technology (RFID) that enables them to use smartphones or credit cards to tap their way through turnstiles or onto buses. Both New York and Washington plan on changing over to the next-generation system by 2019. Chicago has already replaced paper and plastic fare cards with the contactless Ventra card, which allows riders to tap for entry at rail turnstiles and bus doors. Owners of contactless credit and debit cards, which like a Ventra card contain RFID technology, can simply tap their cards. Chicago Metra plans to conduct a smartphone-ticketing pilot project for commuters starting in January 2015.

This Executive Travel story appeared in the October 2014 issue of Fortune.