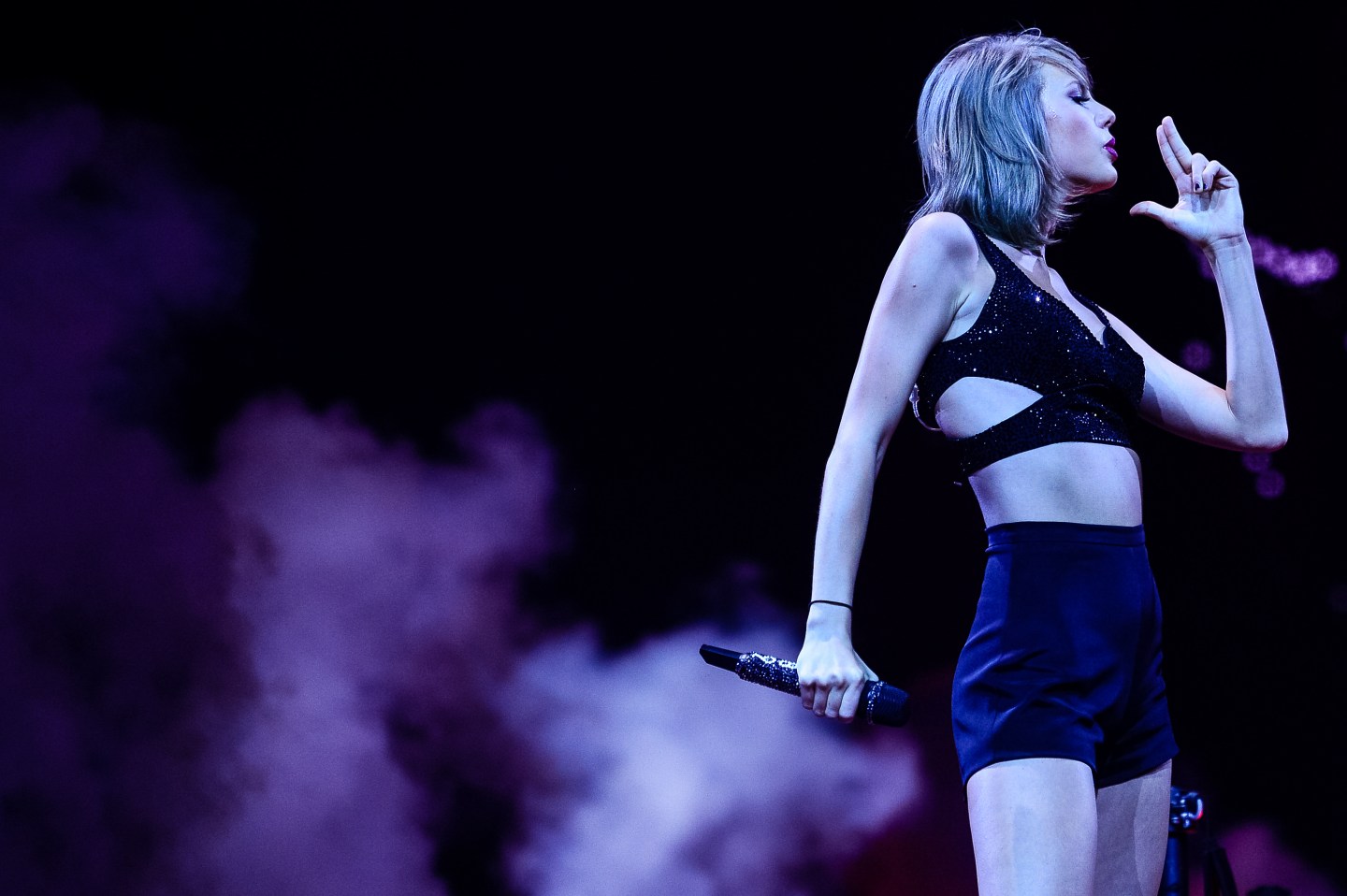 Braham had claimed that the phrases “haters gonna hate” and “players gonna play” were plagiarized from his 2013 song “Haters Gonna Hate.” But the judge found that the phrase “haters gonna hate” was already a meme and a popular item in Google searches before Braham’s song debuted, according to evidence cited in the ruling. That’s to say nothing of the seminal 2000 track “Playas Gon’ Play” by 3LW, which the judge also cites.

The judge embraces the ridiculousness of the suit fully in the conclusion of her ruling, as she writes:

At present, the Court is not saying that Braham can never, ever, ever get his case back in court. But, for now, we have got problems, and the Court is not sure Braham can solve them. As currently drafted, the Complaint has a blank space— one that requires Braham to do more than write his name. And, upon consideration of the Court’s explanation in Part II, Braham may discover that mere pleading BandAids will not fix the bullet holes in his case. At least for the moment, Defendants have shaken off this lawsuit.