Taylor Swift sued for $42 million over ‘Shake It Off’ lyrics 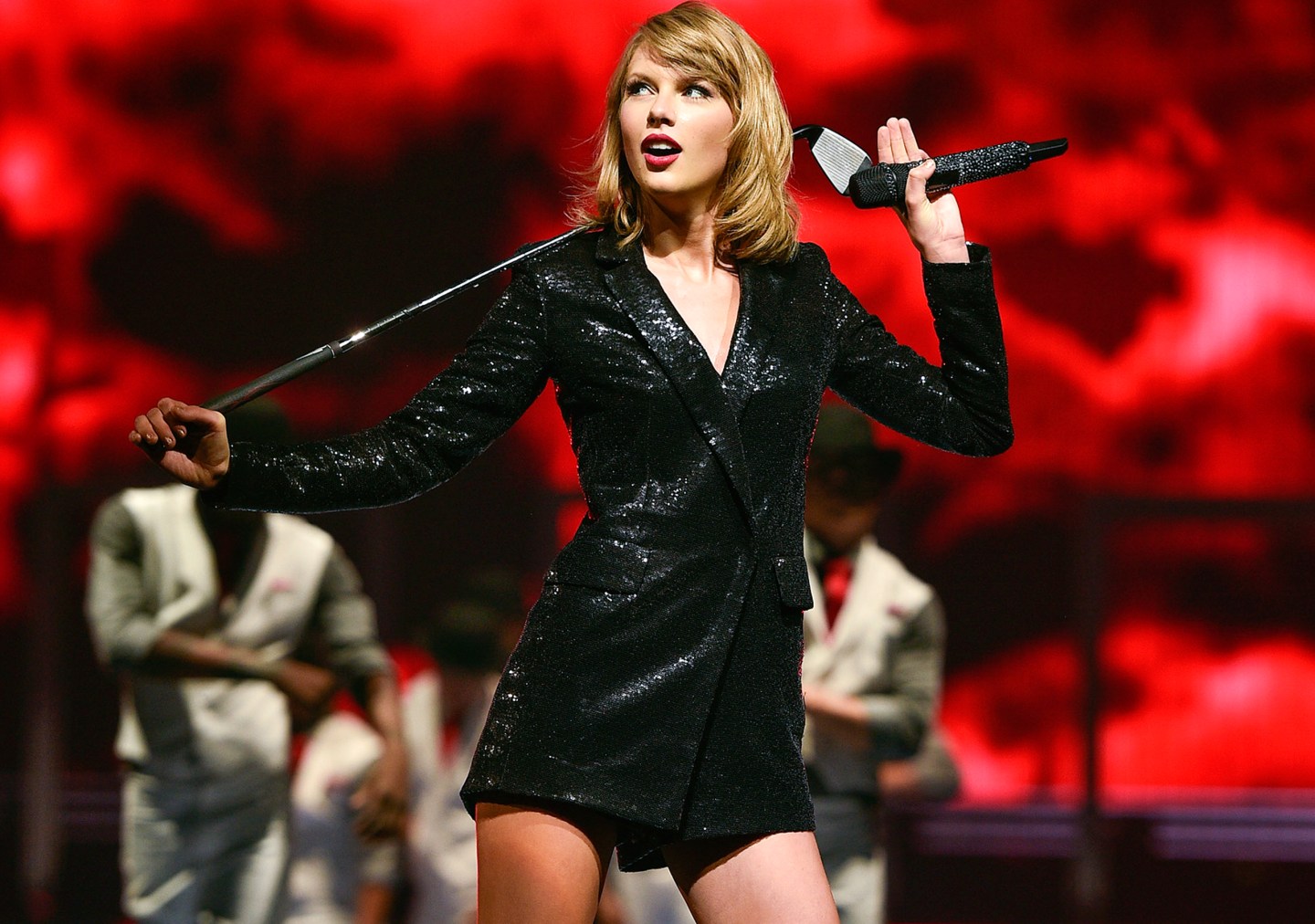 A little-known R&B singer issuing Taylor Swift for a whopping $42 million claiming that she stole his lyrics for her hit song “Shake It Off.”

Jesse Braham, whose stage name is Jesse Graham, says Swift plagiarized the lyrics “players gonna play” and “haters gonna hate” from his song “Haters Gone Hate,” the New York Daily News reports. He claims to have copyright ownership of the phrases, both of which appear in the chorus of Swift’s hit song and in his original.

“Her hook is the same hook as mine,” Graham, 50, told the Daily News. “If I didn’t write the song ‘Haters Gone Hate,’ there wouldn’t be a song called ‘Shake It Off.’”

There are few musical similarities between the songs.

He told the Daily News that Swift’s management has repeatedly denied his requests for an official writing credit on the song and a selfie with the pop star.