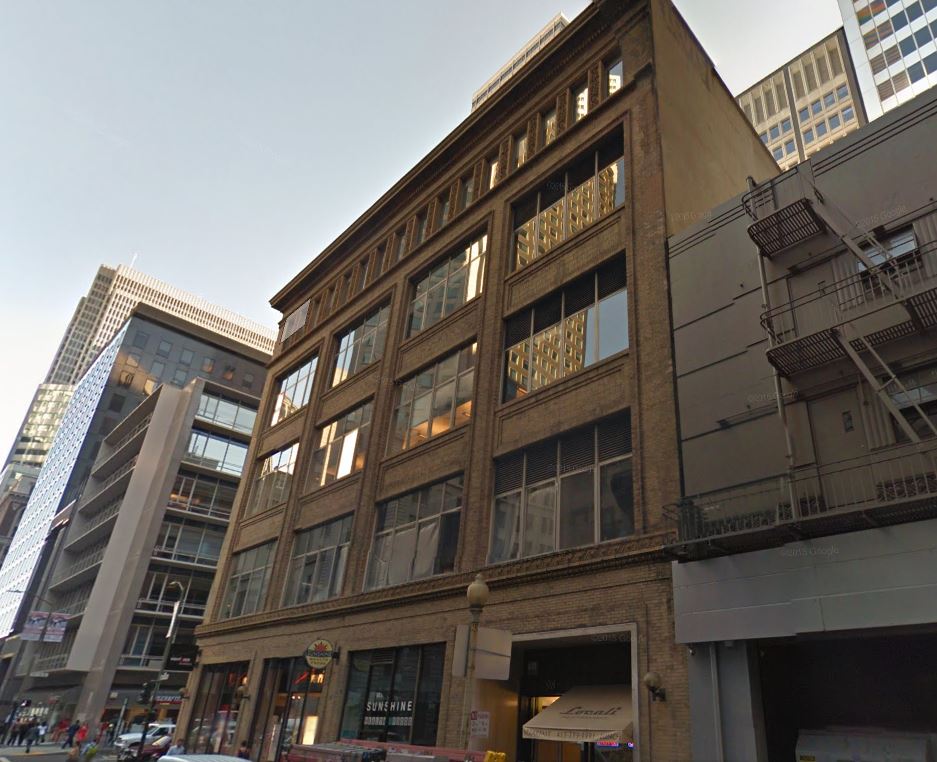 The new, nontraditional Holberton School for the software engineers of tomorrow has two more industry heavyweights aboard as mentors.

Cuomo, who joined IBM (IBM) in 1987, guides a big chunk of that company’s software strategy and is an IBM Fellow, a coveted position. Potencier is often called the father of the Symfony PHP framework, software that underlies many of today’s websites. He is now chief executive officer of SensioLabs and Blackfire.

Holberton co-founder Julien Barbier, a Docker alum, is thrilled to have Cuomo and Potencier aboard for the San Francisco school.

“Fabien is the leader behind Symfony and has proven his technical ability as an architect and as an open source community leader. His experience with open source will help Holberton students navigate and understand the open source world, its specificities, and its various cultures,” he told Fortune. “Jerry simply has a vision and an experience that no one else has. He understands more than anyone the impact of computers and software on the world and how they change our lives.”

Holberton was announced last month as a project-based school that aims to teach the software-engineers-of-the-future how to attack problems and how to think using a project-based format, rather than traditional degree work. The school was named after Frances Elizabeth “Betty” Holberton, one of the six programmers of ENIAC, the world’s first programmable, all-electronic computer and fittingly, another goal is to train more women in software programming and engineering.

Currently the two-year program has received more than 1,100 applications for the 32 slots in its inaugural class. The goal is that 40% of the first class will be women. Steven Garcia, who now attends Santa Rosa Junior College is the first student to be accepted. What appeals to him most about Holberton is the networking opportunity it will afford him, Garcia told Fortune.

The usual academic process, Barbier noted, often requires students to spend years in the classroom before they actually get to program, a contention that Garcia backed up.

“In my first computer science class, I sat at a desk and wrote code on a piece of paper—for the whole semester,” Garcia told Fortune.

Barbier also faulted the newer generation of MOOCs, or massive open online classroom programs, for their dropout rates, estimated by some to be as high as 85% to 95%.

Holberton will not be an online program when it officially starts up next year—”you will have to come to class,” Barbier said.

As for the role of mentors, that’s up to the mentors themselves. “Some want to give a speech, some want to come and have lunch with a few people. Others want to give tours of their workplaces,” he noted.

Given that loosey-goosey structure, it’s unclear how much value the mentors will actually provide, but hey. The first class of 32 people will get their Holberton certificate (it is not yet a degree program) for free, but that may not be the case going forward. The important thing for Holberton students is to learn how to find answers with not a ton of hand-holding.

One goal is for the Holberton label to carry the same weight as credentials from top engineering schools. Basically if you, as a programmer, spent time at Carnegie Mellon, MIT, Stanford, or Harvey Mudd College, you’re viewed as a top candidate even if you didn’t stick around for the diploma.

Interestingly, Barbier and his co-founders are casting a wide net for mentors—it’s not all about the latest fads inside the San Francisco-San Jose tech bubble.

“In Silicon Valley, we tend to think the whole world is like us, but it is not. The idea here is that everyone is on a Mac, but most of the world is using Windows. It may not be cool but it is the way it is,” he said.