You Can Finally Get This Web Browser on Your iPhone 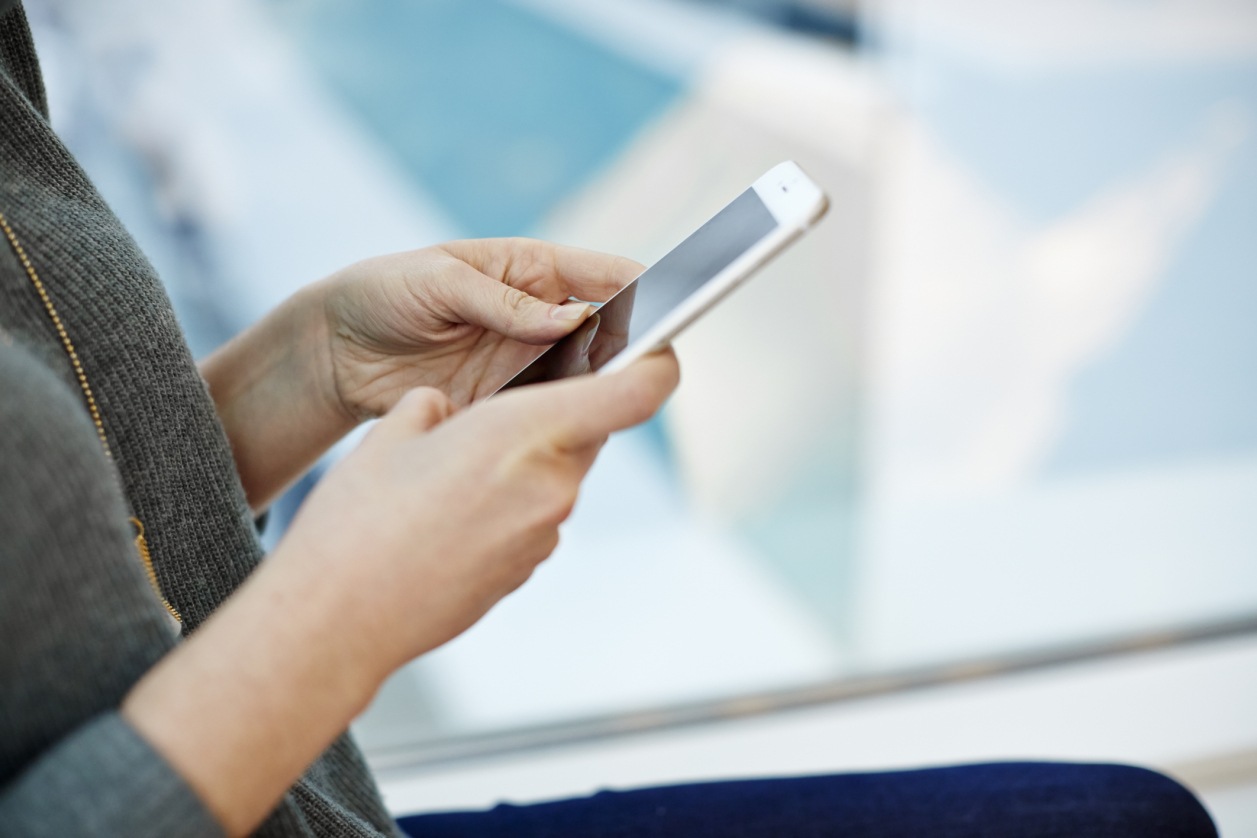 After years of shunning the iOS platform, Firefox is making its web browser available worldwide for Apple’s iPhone and iPad.

The new browser, which is compatible with iOS 8.2 or later, includes intelligent search and a private browsing mode. It also syncs with a desktop Firefox browser on history tabs, and passwords across devices.

Mozilla, the maker of Firefox, long avoided the iOS platform. Historically, it offered a Firefox Home app on mobile that synced with the desktop version, but eventually abandoned that setup in 2012.

Restrictions enforced by Apple on the iOS platform led Mozilla to avoid the iOS until now, according to Mozilla. The company said it “saw an opportunity with the latest improvements and tools in iOS 8 to begin development of a Firefox experience for iOS.” Though, Mozilla notes that it couldn’t bring the same features as are on its desktop version.

Mozilla launched a beta version of the Firefox iOS app in New Zealand, expanding it to Australia, Austria, and Canada over the past year, reported Mashable.