Eyefluence Founder Sees Nothing But Increased Productivity With Virtual Reality 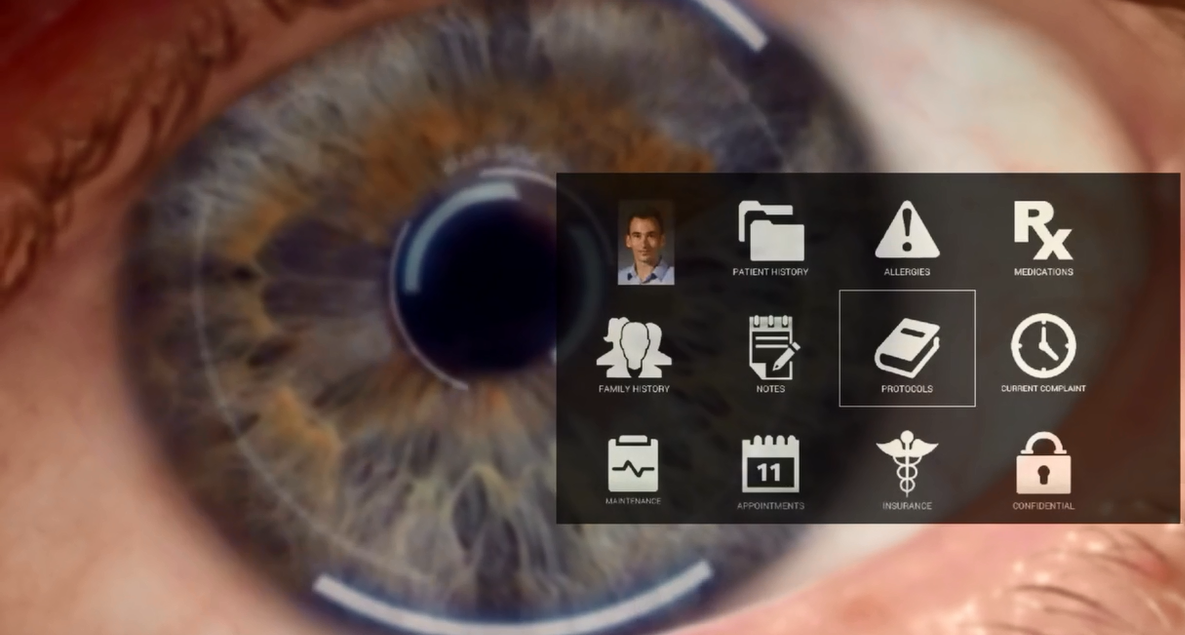 The technology company recently raised $14 million in Series B funding led by Motorola Solutions Inc.(MSI) According to Eyefluence CEO and co-founder Jim Marggraff, the company’s “eye interaction” software technology will be integrated into leading VR, AR, and mixed reality headsets, smart glasses, and wearable devices over the coming years.

“Imagine being able to do anything you can do with your finger on a smartphone or tablet, but only using your eyes,” Marggraff says. “Navigating data, zooming on content, and getting information is much faster when you can instantly access it by looking at it.”

Marggraff says this technology will be integrated into the second generation of virtual reality headsets and the first generation of augmented reality smart glasses, but he couldn’t reveal specific companies because of nondisclosure agreements.

“We’re working with the big players in both the AR and VR markets,” Marggraff says. “We’re in varying degrees of tests with our partners.”

This is Marggraff’s sixth startup, having recently had success designing LeapFrog’s LeapPad for children and Livescribe’s interactive pen.

Marggraff says his engineering team studied the biomechanics of eyes and the eye-brain connection to figure out a new language that allows users to interact with anyone they choose simply by looking.

“We met with Fortune 100 companies and showed them our technology and they immediately saw the potential,” Marggraff says. “We’ve designed a two-minute tutorial, and by the end of that users are navigating with their eyes.”

Marggraff sees eye interaction changing the way enterprise employees could work in the near future. He points to multiple industries that could immediately benefit from virtual reality or augmented reality with eye interaction, including the energy market, where workers on an oil rig could go through security compliance checklists more accurately—a process that’s currently done by marker and clipboard.

“We’re looking at your iris, which is a better identifier than your fingerprint when it comes to security,” Marggraff said. “You can track time and context to validate what the individual is looking at. And it’s completely hands-free.”

That type of security has the financial domain interested in this technology, which Marggraff says could be used with augmented reality for banks and credit card companies to provide secure, password-free transactions for consumers.

Eye interaction in augmented reality also could boost the productivity of the millions of hands-free, deskless workers in customer service in the U.S.

“Police officers need information immediately as they go about their duty,” Marggraff says. “When they see a suspect with their eyes they want to know if it’s a high-risk individual, and an augmented reality screen would fill up with that information and still let the officer remain heads-up and alert.”

As Facebook, HTC, Sony, Samsung, and other companies release virtual reality headsets into the market beginning this year, Marggraff says an ecosystem is being established for new eye interactions across the financial field and for different types of research and development, as well as medicine and education.

“VR gives you a large field of view, which opens up increased information,” Marggraff says. “Where today a financial trader will have six screens in front of them, with VR you could have 10 to 20 virtual screens. And now you can navigate all of that information quickly and efficiently with your eyes, which is much faster than using a mouse and keyboard.”

Marggraff sees nothing but possibilities as far as the eyes can see. Investors have also enjoyed the early view. Eyefluence previously raised $7.6 million in December 2013 in a round led by Intel Capital.

For more on virtual reality, watch this Fortune video: