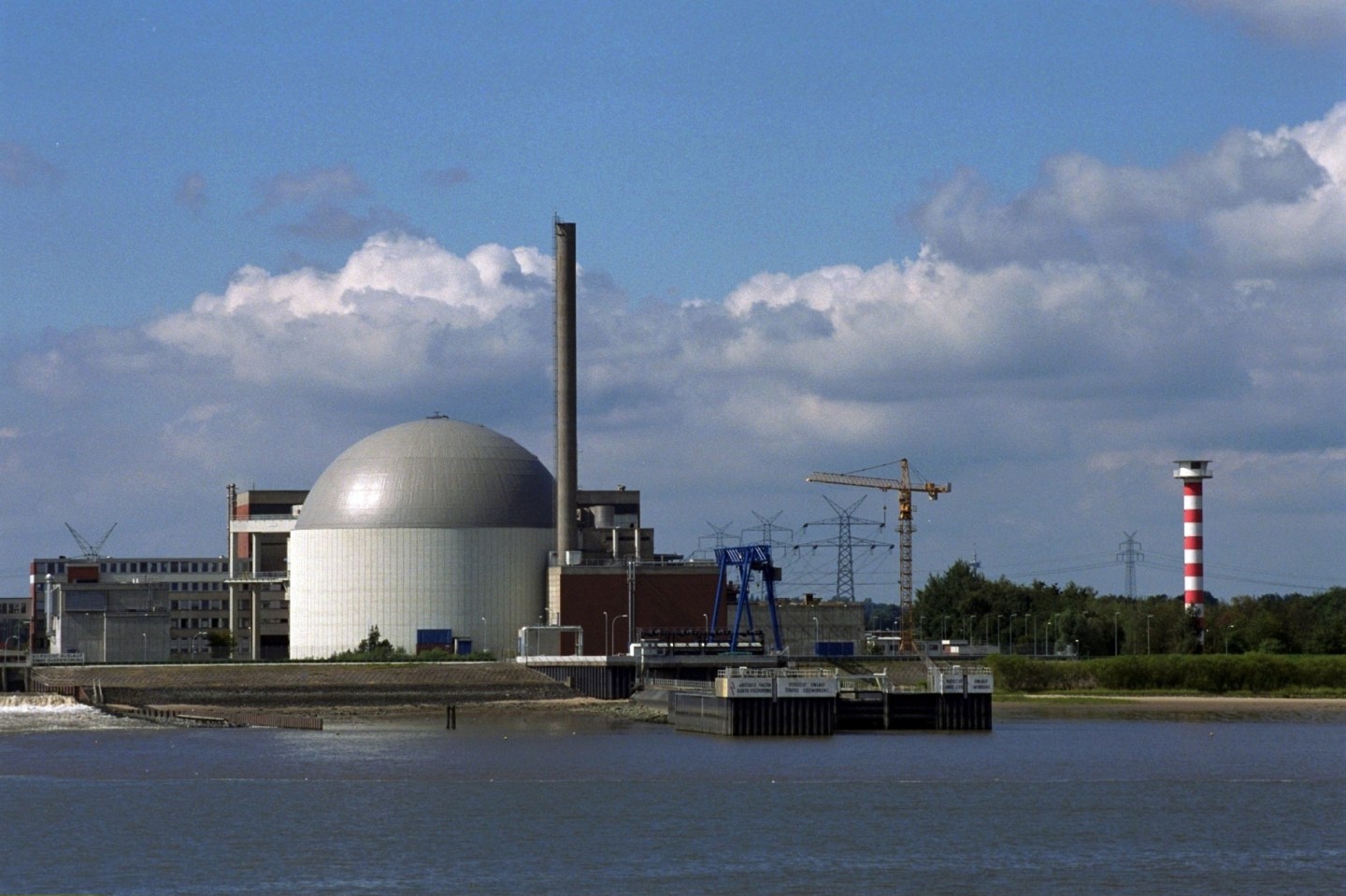 Ten years ago, Germany’s biggest utility E.On AG (EONGY) appeared to have it all: dominance in Europe’s largest energy market, a stranglehold over domestic and European regulators, a foothold in the U.S. and a unique lever over Russia’s Gazprom, a fearsome beast that had all Europe running scared.

Fast forward 10 years, and the only thing that’s missing from the wreck is two vast and trunkless legs of stone on a pedestal that says “Look on my works, ye mighty, and despair!”

On Wednesday, after a disastrous nine-year fall from grace, E.On wrote off another 8.3 billion euros ($9.1 billion), a sum equivalent to half of its remaining market capitalization, as it admitted that its latest attempt to salvage some value for shareholders had been as thoroughly sabotaged by politics as all those that went before it. The company reported its biggest ever quarterly loss of €7.25 billion.

E.On’s plight is a stark illustration of what happens when a government gets serious about sponsoring renewables. Subsidies have been so generous for the last 15 years that sources such wind, solar and biomass can account for nearly half of the country’s power demand if the timing and the weather conditions are right. Last year, the share of renewables in power consumption hit 27.8%, more than twice the U.S. level of 13.7%.

That, naturally, is poison for a company that has sunk billions into nuclear and coal-powered stations, which have to reduce output to allow renewable energy into the grid. E.On had initially hoped that owning the grid, too, would offset that, but it sold its domestic transmission assets in 2009 rather than be saddled with the thankless task of building new high-voltage lines to wind parks in the North and Baltic Seas, far away from where the energy is consumed in the south and west of the country.

Preferential access for renewables has caused wholesale power prices to slump, as nuclear and coal-powered stations chase a shrinking pie. But customers have little benefit from that, because the cost of subsidizing alternative power sources is put on their bills in the form of grid fees. German household electricity prices are the highest on the continent, 25% higher than the E.U. average.

When she was elected Chancellor in 2005, many expected Angela Merkel, as head of the pro-business Christian Democratic Union, to row back on the generous subsidies put in place by the previous coalition of Social Democrats and Greens, which had decided to abandon nuclear power.

Instead, the Fukushima disaster happened. And so, rather than slowing or reversing the nuclear exit, Merkel was stampeded into accelerating it by an electorate that had never recovered psychologically from the 1986 fire at Chernobyl, which spread radioactive fallout across much of northern and eastern Europe.

E.On had announced earlier this year it would break itself up into two companies: one, called Uniper, containing all the businesses that have a chance in the new regulatory environment (grids, renewables and services) and one for the rest (gas trading and conventional power generation). Renewables account for only one-sixth of E.On’s generating capacity.

But Berlin has now drafted legislation that would ensure energy companies bear the full cost of decommissioning stations and disposing of nuclear waste. That makes the nuclear plants a millstone that would sink the conventional energy business if it were spun off today. It doesn’t matter that all the available evidence and official opinion suggests E.On’s provisions will more than cover the ultimate cost: investors don’t want to own a liability like that at any price.

Despite its woes, few in Germany (let alone the rest of Europe) have much sympathy for a company that was happy to play the 800-pound gorilla in its own backyard as long as it could persuade the politicians that what was good for E.On was good for the country. The politicians, and their electorate, have scored a crushing victory over entrenched corporate power, at the cost of much higher bills for households and the devastation of energy-intensive industry. They don’t show any sign of regretting that trade-off yet.