Inside The One Startup Accelerator That Only Works With Non-Profits 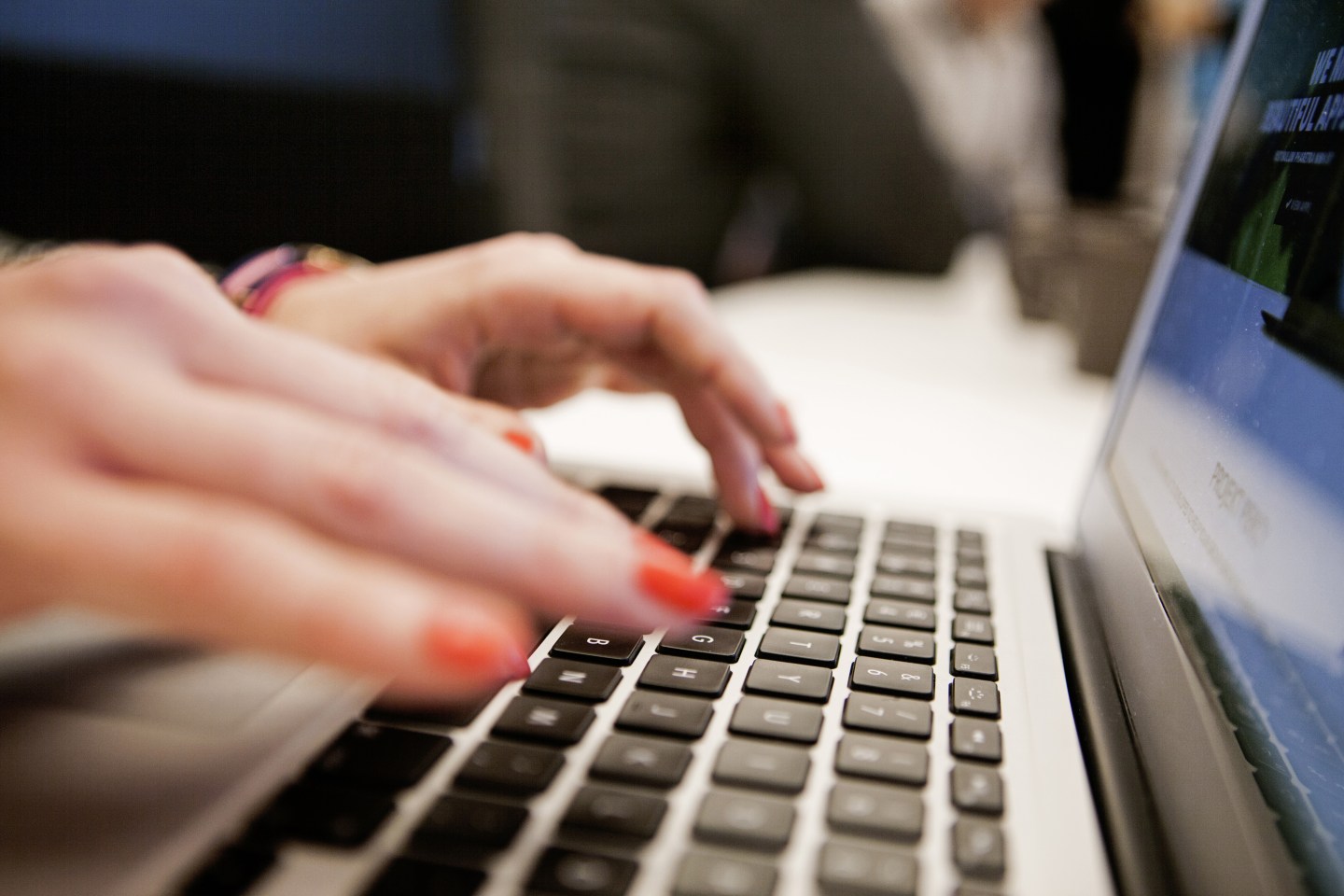 Yet another meal delivery startup has debuted in San Francisco. But it’s not valued at millions of dollars, and its founders won’t ever get rich. Why? It’s a non-profit that delivers donated food to people in need.

Feeding Forward, as it’s called, and eight other startups recently graduated from Fast Forward, an accelerator program in San Francisco that works exclusively with non-profit tech startups. It teaches founders the nuances of operating in a world far apart from the fast and easy money of Silicon Valley.

Unlike typical accelerators, Fast Forward doesn’t focus on stock options, venture capital, or the yachts that participating executives will buy after an initial public offering. Rather, the curriculum mixes the usual workshops about marketing and product management with lessons about grant writing, how to assemble a board of directors, and measuring impact in terms of helping people.

“When you think about the trajectory of typical non-profit, it would take a typical one two to three years to achieve the same things” as Fast Forward’s startups, said Shannon Farley, a veteran of the non-profit world who co-founded the program with Kevin Barenblat, a former tech executive.

Jessica Ladd, a graduate of Fast Forward and founder of Callisto, an online service for reporting sexual assaults, said the program provided her with a solid education on building and growing a non-profit. Ladd already had experience working at non-profits but still needed to learn some of the basics of founding one on her own.

“Coming out of the gate, you’re not going to have a 13 member board” as more established non-profits do, she said in talking about Fast Forward’s valuable lessons about creating a board.

Along with Callisto, the accelerator’s startups this summer included Quill, an online game for teaching writing skills to students from elementary school to college; CareerVillage, an online database of career and college information; and Nexleaf Analytics, which has built technology for remotely monitoring the quality of vaccines.

Even common startup activities like hiring engineers are adapted for Fast Forward’s class of startups, which are unable to offer off-the-chart salaries and perks to compete with their for-profit peers, Farley explained. Some participants have trouble finding affordable housing during the program because of the Bay Area’s high rents and the fact that founders can’t spend their grant money on pricy lofts.

Joyce Kim, co-founder of Stellar, which went through Fast Fowar’s program this summer, said her biggest challenge was figuring out how to explain the complex technology behind her company to people outside of Silicon Valley. Her service lets people and organizations transfer money using digital currency. It has found plenty of supporters in Silicon Valley, including hot payments company Stripe. However, talk of “cryptocurrencies” and “decentralized distributed protocol” won’t get it very far with the nonprofit crowd.

“For us, it was important to figure out what’s the best way to explain Stellar to the foundation world,” Kim told Fortune.

Fast Forward isn’t the only, or even the first accelerator program to admit non-profits. Y Combinator, the prestigious program that has coached startups like Airbnb and Dropbox, admitted its first non-profit in 2013. Since then, a handful of other non-profits have gone through Y Combinator’s bootcamp.

Startup Weekend, another program, hosts weekend events in various cities during which participants create ad hoc teams to work on startup ideas. Once or twice a year, the organizers focus the event on social good and philanthropic causes, although teams can still create for-profit businesses to tackle those issues.

At Fast Forward, Farley said that she emphasizes creating a sense of community among the participants. They added additional time for socializing and encouraged the teams to use an online forum and messaging services they had set up for them.

“What I really loved was being surrounded by people with a shared purpose,” said Heejae Lim, founder of Talking Points, a Fast Forward participant that connects teachers and parents via text messages in various languages to keep them updated on their children’s schooling.

Barenblat and Farley select participants based on each startup’s founders and their backgrounds. They also look at how easily and quickly their service can be deployed and expanded along with their potential to impact a large number of people.

Similar to traditional tech accelerators, the program includes mentors and weekly presentations from guest speakers from companies like Airbnb and Mozilla. Farley and Barenblat also meet regularly with them to check on their progress.

Part of what makes Fast Forward special is the attention it has gotten from corporate benefactors. Google’s philanthropic arm, Google.org, provides the program with resources including grants as does financial giant BlackRock. At the most recent graduation event, Fast Forward took in an additional $350,000 from donors. Google.org matched the amount for total of $700,000.

Participating startups get $30,000 each.

BlackRock (BLK) is particularly charmed by Fast Forward’s mission. In addition to money and office space for some of its events this summer, the company asked all 12,900 of its employees worldwide to vote on their favorite startup from the latest batch and donated an extra $70,000 to the winner. Feeding Forward came out on top.

“It was easy in the San Francisco office because here they are right in our backyard but we wanted to make sure all our employees could get involved,” BlackRock’s head of philanthropy, Deborah Winshel, told Fortune. “I think employees are always looking for things like this to rally around.”

But there’s something else that makes Fast Forward’s latest class different from others: diversity. Among the biggest tech companies, less than 20% of technical jobs are filled by women and less than 5% by African Americans. At Fast Forward, however, diversity is the norm. Of the nine startups in the latest class, six have a female founder, and as many have a founder of color.

To Farley, this is largely attributable to the type of startups Fast Forward works with. “Women are often drawn to social impact,” she said. She added that many non-profit organizations are run by women so it’s not surprising to see similar statistics among this these startups.

Nevertheless, even Fast Forward can’t completley shield its entrepreneurs from Silicon Valley’s realities. Khari Menelik, who founded IGottaMakeIt, which produces online courses about business and entrepreneurship skill for inner city youth and participated in Fast Forward’s program this summer, says he was nearly always the only African American at events he attended during his time in the Bay Area for the program.

Though some efforts to help a variety of underrepresented groups in Silicon Valley have started to crop up, most diversity programs have focused on gender. As Joyus founder and CEO Sukhinder Singh Cassidy told Fortune in July when she launched an initiative to get more women on private company boards, it’s easier to tackle gender diversity because women make up half of the population.

In any case, Fast Forward and its startups are already redefining what tech entrepreneurs look like: people without financial ambitions who truly have a chance at making the world a better place through technology.

For more about startup accelerators, watch this Fortune video:

(An earlier version misstated the total number of BlackRock employees. The story has been updated.)