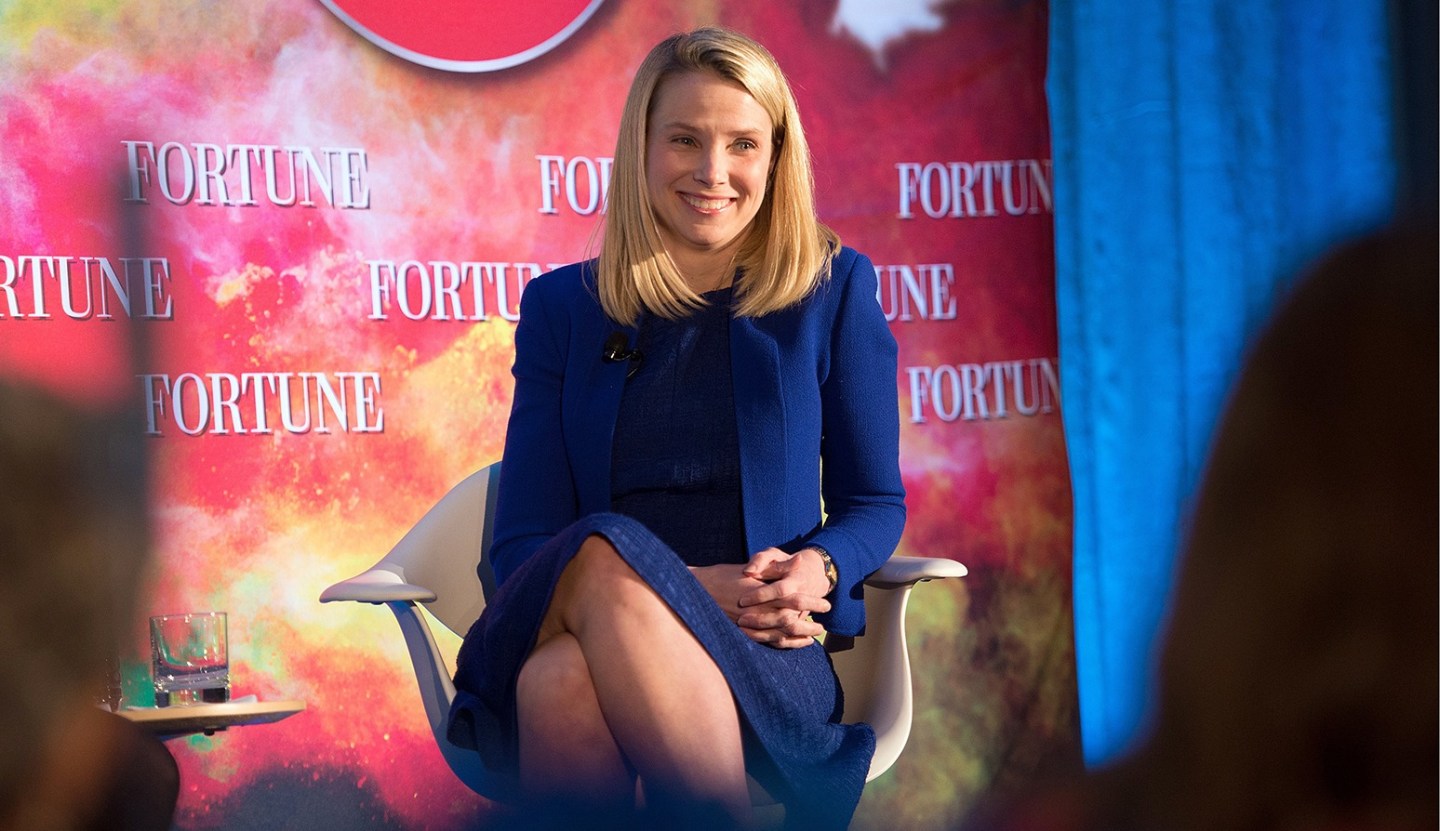 Yahoo has hired management consulting giant McKinsey & Co. to help it figure out what businesses to focus on and which to potentially jettison, according to a Re/Code report.

The move comes as Yahoo (YHOO) and its chief executive officer Marissa Meyer are in the process of spinning off its stake in Chinese retail-and-web giant Alibaba (BABA) and after another disappointing quarter, in which the company took a $42 million write-off for its Community TV experiment. Yahoo could not be reached for comment.

Re/Code also reported that Mayer has requested top executives pledge to stay at the company for three to five years, a demand that apparently hasn’t gone down well given the recent spate of executive departures. For example, Jacqueline Reses, Yahoo’s chief development officer, exited a few weeks ago to join Square. Kathy Savitt, who was president of digital operations, left in September to become president of digital operations for STX Entertainment

Yahoo is an, um, eclectic company that provides search and advertising services, email, instant messaging and manages news sites that include Yahoo Finance, a staple for many stock watchers. Mayer, a former Google (GOOG) executive, was named chief executive in 2012 to guide a turnaround at the company, which thus far has failed to gel.

For more on Yahoo, check out the video below.

For more coverage from Barb Darrow follow her on Twitter at @gigabarb, read her latest stories at fortune.com/barb-darrow or subscribe via her RSS feed. Also make sure to subscribe to Data Sheet, Fortune’s daily newsletter on the business of technology.