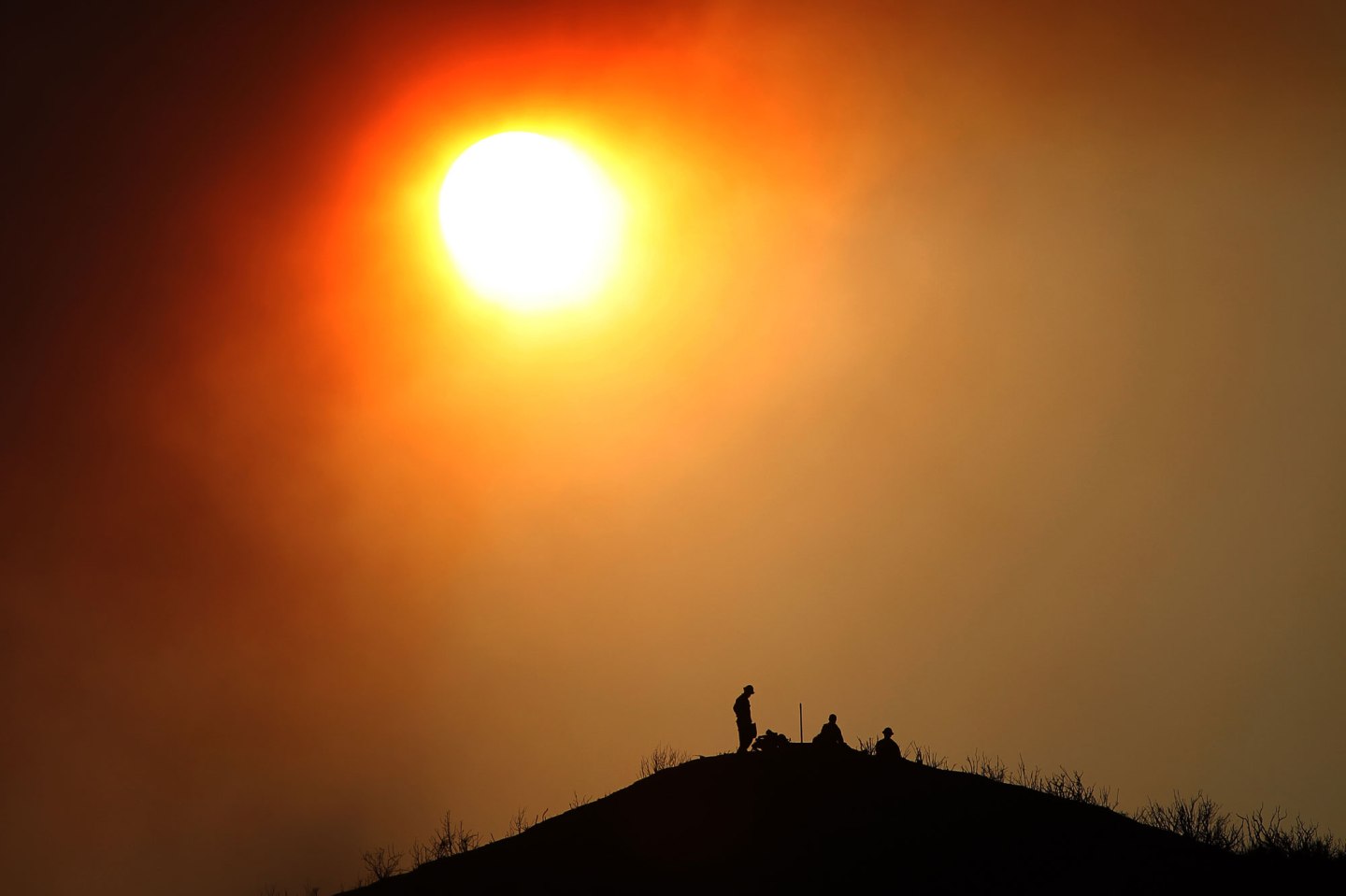 Climate change could drive more than 100 million people into poverty by 2030 largely due to difficulties producing crops, according to a new World Bank report.

Around the world, climate change could lead to a 5% decline in crop yields by 2030 and 30% by 2080. Disease spread during extreme weather events also threaten to exacerbate global poverty, the report found.

Poor countries face the most risk as global warming worsens. For one, regions in Sub-Saharan Africa and South Asia will be worst hit by higher temperatures, according to the report. Globally, poor households are more vulnerable to increases in food prices, and poor communities are often built in areas most susceptible to the risks of climate change like flooding.

The report argues that some of the negative consequences of climate change can be avoided if countries around the world agree to reduce their greenhouse-gas emissions and adapt to warming that is too late to be stopped. Leaders from around the world are meeting in Paris later in November to craft an agreement to meet those goals.

The report underscores a growing understanding among experts that all development goals must be interconnected with climate-change concerns. Addressing climate change will be essential to ending poverty and hunger and providing access to energy around the globe.

“Ending poverty will not be possible unless we take strong action to reduce the threat of climate change on poor people and dramatically reduce harmful emissions,” said World Bank Group President Jim Yong Kim in a statement. “Climate change hits the poorest the hardest.”

The World Bank has been a key supporter of financing efforts to help the developing world adapt to climate change. Developed countries have previously agreed to direct $100 billion annually in climate-related aid to developing countries by 2020.

Read More: Why Climate Change Affects Poor Neighborhoods the Most