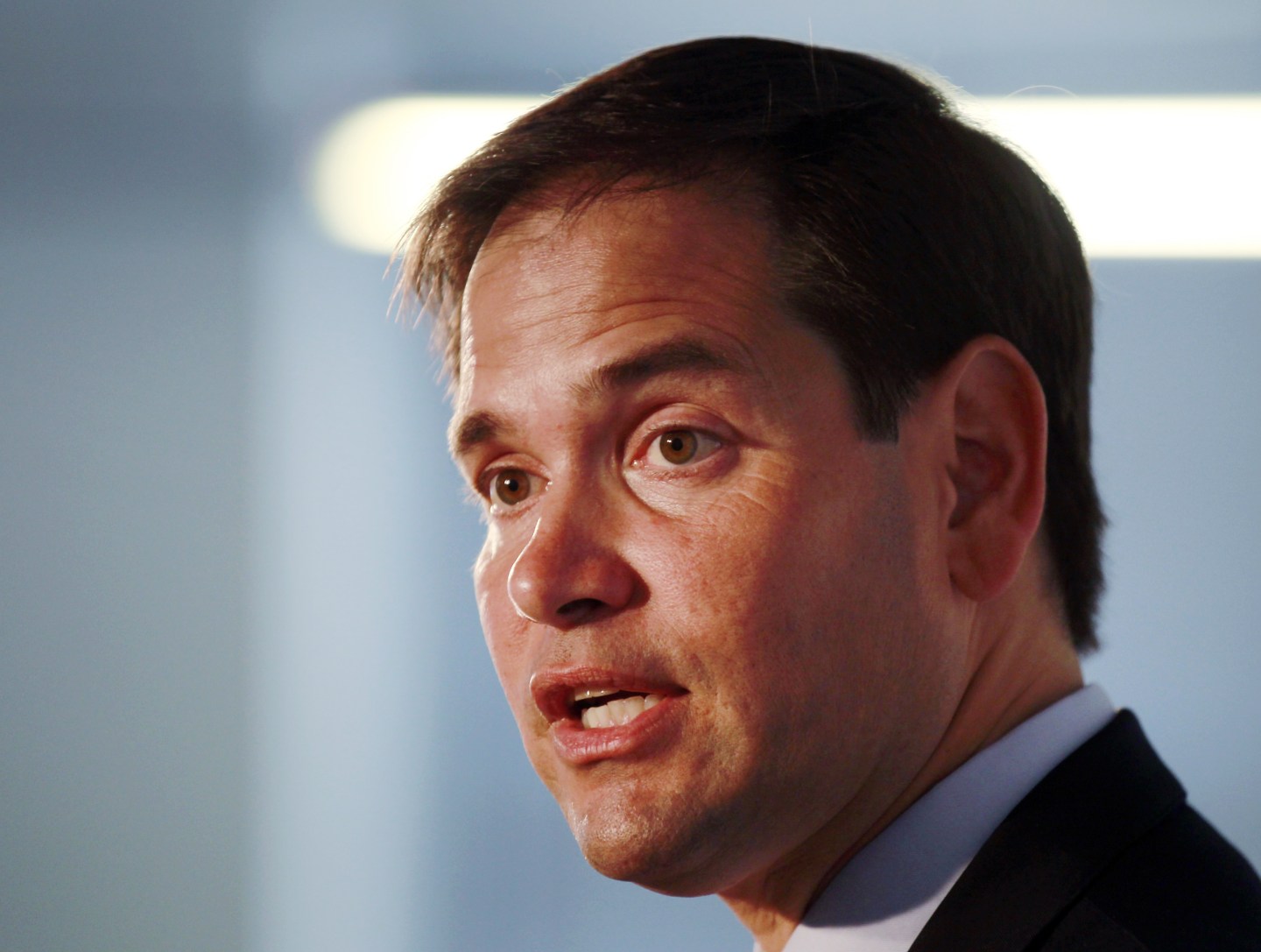 Presidential candidate Marco Rubio put more than $7,000 in personal expenses on a Republican Party credit card during a nearly two-year period while he was a Florida state lawmaker, but he reimbursed all the charges, his campaign said.

In its latest response to scrutiny over Rubio’s personal spending, his campaign on Saturday released details of 22 month’s worth of charges on an American Express credit card issued to him while a state representative.

The U.S. senator has long faced questions about his personal finances, but his recent rise in public opinion polls has renewed attention over how he has managed his money as rivals try to score points over the U.S. economy.

Rubio has said he paid for all his personal charges but has acknowledged that the expenses were confusing.

“Marco paid his personal charges directly to American Express,” his campaign said. “The Republican Party of Florida did not pay for any of Marco’s personal expenses. Further, taxpayer funds were not used for any political or personal charges on the card.”

Some of the personal charges included $3,756.24 at a Miami-based tile store and others to a hotel and a car rental agency in Las Vegas, a Honda dealership and a children’s activity center, it added.

The Las Vegas charges stemmed from a business trip that Rubio extended to visit relatives, the campaign said. It did not say why Rubio put the other personal expenses on the card.

Earlier this week, Rubio told ABC: “In hindsight, I would do it differently to avoid all this confusion.”

Rubio’s finances were an issue during his 2010 run for the U.S. Senate, and he has faced questions over his mortgage payments and a liquidated retirement account.

“I only have one debt in the world, which is my mortgage on a home for me and my family,” Rubio told ABC’s “Good Morning America” on Wednesday. “I obviously don’t come from a wealthy family.”