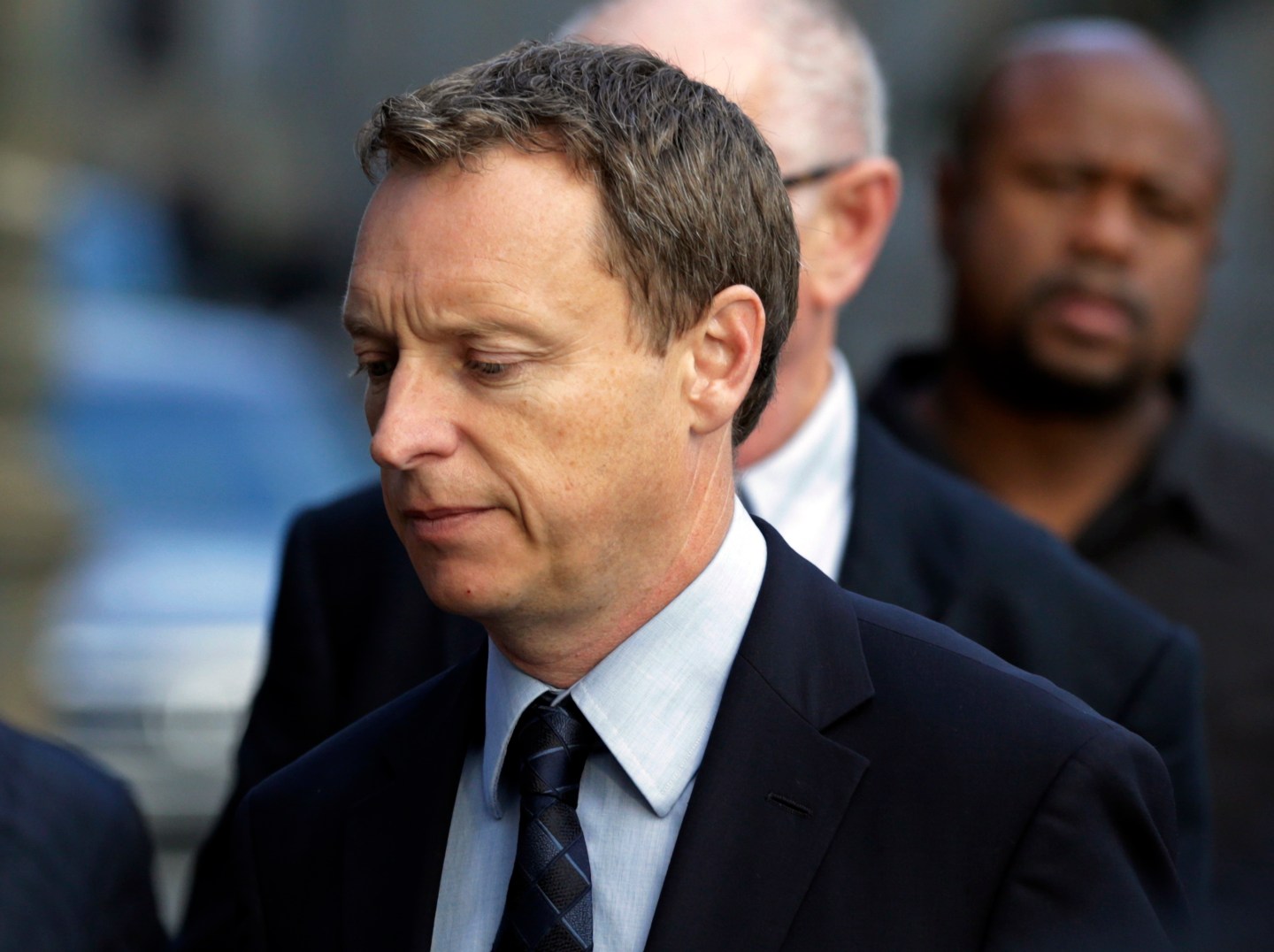 Two former traders with the Dutch cooperative bank Rabobank have become the first people to be convicted in the U.S. for rigging Libor, the global benchmark interest rate.

The Financial Times reported that Anthony Allen and Anthony Conti, both U.K. citizens, will be sentenced in March next year and could face up to 30 years in prison, in what could be a landmark event in the wake of the Department of Justice’s newly-announced determination to get tough on individuals involved in white-collar crime.

Three other Rabobank staff had entered guilty please to a Manhattan district court earlier this year. They are not due to be sentenced until 2017.

In August, Tom Hayes, a former trader with UBS AG (UBS) had become the first to be convicted of rigging Libor in the U.K., and was sentenced to 14 years in jail.

Rabo, one of Europe’s more staid banks that has its roots in serving Dutch farmers, had paid over $1 billion in fines to U.S., U.K. and Dutch regulators two years ago after admitting its staff had manipulated interest rate fixings together with other banks. The admission cost then-CEO Piet Morland his job, but a Dutch court ruled earlier this year that neither he nor other employees would face prosecution in the Netherlands.

Moerland isn’t alone in escaping prosecution. None of the top bosses at any of the seven banks and two brokerages that have so far been fined for rigging the Libor market have faced criminal charges. The same is true for those running the banks who pleaded guilty earlier this year to manipulating the foreign exchange market.

In total, the banks involved in rigging Libor have so far paid fines of around $6 billion. For context, JPMorgan alone made profits of $6.8 billion in the third quarter of this year alone.