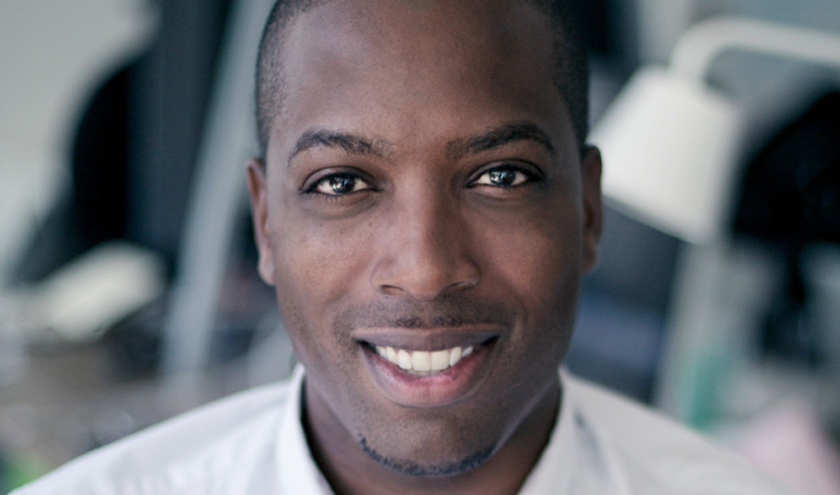 They will make up 75% of the U.S. workforce by 2025, and probably a similar amount of economic buying power.

So it’s no wonder that obsessing over millennials has become Corporate America’s new favorite pastime. The cliché, as we all know by now, goes something like this: Millennials want constant feedback; they care about their company’s purpose; they are entitled.

Not so, said the members of a panel this week at the Fortune Global Forum, which included Ros Brewer, the head of Sam’s Club; the founders of Walker & Co., a consumer products company aimed at African-Americans; and Eventbrite, along with two consultants. Here are the stereotypes they said needed fixing.

Millennials are very focused on growing their careeer and developing their skills. They don’t want to get stale, says Julia Hartz, co-founder and president of Eventbrite. So if they seem unwilling to pay their dues, think of them as highly motivated to succeed instead. To emphasize the growth opportunities at Eventbrite, Hartz says she no longer uses an online landing page for recruitment. Instead, she has her engineers write about how their career development on websites like Medium, and personally responds to workplace reviews on Glassdoor at least once a week.

2. They’re not disloyal. They simply have more options

Melissa Lavigne-Delville, the founder of research firm Culture Co-op, says a recent survey showed that 55% of millennials named 10 years as the ideal time to stay at an employer, even as very few of them do. It’s all relative, she said: The digital world provides so many more choices and at such high rates of speed that this generation appears less committed than it actually is. A hilarious example: one millennial surveyed who swore that she was loyal to Gap clothing. When asked for how long she’d been buying the retailers’ clothes, she said, with no irony whatsoever, “for the entire season.”

Free lunch and rock climbing classes are still appreciated, of course—but that’s not what it’s really about, says Tristan Walker, who started Walker & Co to create consumer products to meet the needs of African-Americans and other underserved groups. He says people come to work there not because of the fun stuff, but because of the company’s values, which he makes part of everything from job interviews to performance reviews. “We offer a whole bunch of perks, and I’m not sure our employees have taken any of them,” he says.

The panel also surfaced some new language used to describe millennial activity. My favorite? “Peerenting,” or the act of living with your parents when you’re a grownup. That, apparently, is not a misconception at all.

For more from Fortune Global Forum, watch this video: