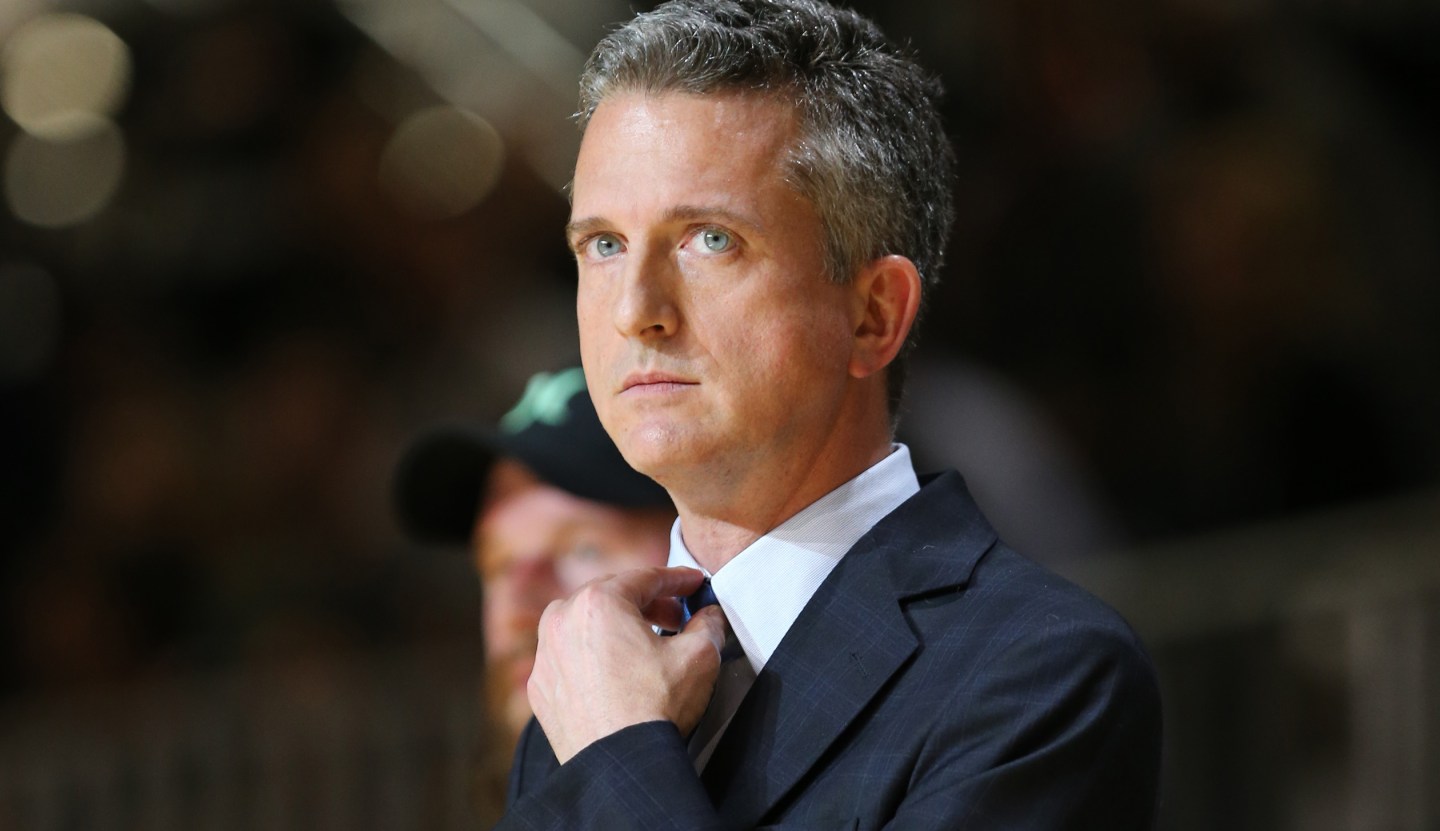 There are a number of lessons that can be drawn from the death of Grantland, the high-profile but money-losing sports and culture site that ESPN shut down suddenly last week. Among them are the dangers of building a media property around a single individual—Grantland was created for and by Bill Simmons, who left ESPN in May after a series of acrimonious public battles.

Another lesson would be the risks involved in being part of a money-losing venture inside a corporate bean-counting media empire like ESPN. But those aren’t the only lessons, and maybe not even the most important ones.

Ben Thompson, a technology analyst who happens to run his own one-man media company — a subscription-based newsletter and podcasting venture called Stratechery — thinks there is a broader lesson about how writing of any kind can be monetized in an era when pageviews are worth less and less. In a nutshell, he says, writing within a niche like sports or tech may be difficult to make money from via low-quality bulk Web advertising, but that doesn’t mean it can’t be monetized at all.

As Thompson pointed out in a recent post, while Grantland had a loyal following among sports fans, culture junkies and journalists, the numbers behind the site made it fairly obvious why ESPN decided to kill it, especially after its founder left. (There’s a collection of good eulogies and retrospectives about the site at Media REDEF).

According to one report by Deadspin, the site was getting just six million unique visitors per month or so, which is a tiny sum at a time when behemoths like BuzzFeed and Vox are pulling in anywhere from 85 million to 100 million visitors monthly. In other words, there’s no way that Grantland could have been paying for even a fraction of the 50 or so writers, editors and other employees who worked for the site, especially since it had hardly any advertising on it.

So one lesson that some might draw from Grantland’s death, Thompson says, is that “there is no room in the middle: not enough scale for advertising, and costs that are far too high for a viable subscription business.” This is what I’ve referred to in the past as the “valley of death,” when you are not big enough to compete with the major players in your industry but not small enough or targeted enough to survive at a smaller scale.

But if you look at what Simmons has done since he left ESPN, there are signs of a business model that might work on a smaller scale. The Grantland founder is creating a television show for HBO, and he’s also recording a podcast that has already proven to be popular, with almost half a million downloads per episode. Assuming Simmons can attract a reasonable amount of targeted advertising for that podcast, he could generate $6 million or more from the podcast alone, Thompson says.

“Podcast rates are hard to come by, but I’m aware of a few podcasts a quarter the size that are earning somewhere in excess of $10,000/episode; presuming proportionally similar rates (which may be unrealistic, given the broader audience) The Bill Simmons Podcast, which publishes three times a week, could be on a >$6 million run rate, which, per my envelope math in the footnote above, could nearly pay for a 50-person staff a la Grantland.”

So what is being monetized isn’t Simmons’s writing per se, but rather the reputation that he has built up over 15 years of writing about and commenting on sports. In that sense, the writing itself is a “loss leader,” or a product that loses money in order to promote something else that ultimately makes money.

You could argue that journalism and the news business have always been a loss leader, since the subscription price for newspapers and magazines has never paid for more than a fraction of the actual news that is produced. The bills were always paid for by advertising, and so in a way the writing was a loss leader, designed to attract enough eyeballs that brands would want to advertise to.

But in Simmons’ case, his writing is a loss leader for other things that he is making money from, rather than going through a third party the way newspapers and other media outlets do.

This is exactly the kind of thing that some media companies such as The Atlantic and The Guardian have been trying to do, and to a lesser extent the New York Times as well. Namely, to decrease their reliance on advertising, and use their journalism and written products to attract an audience that they then monetize through other means — including live events, niche subscription products and podcasts. So the writing is still a loss leader, but it’s a loss leader for the media outlets other services, not for a host of advertisers. As Thompson puts it:

“Too much of the debate about monetization and the future of publishing in particular has artificially restricted itself to monetizing text. That constraint made sense in a physical world: a business that invested heavily in printing presses and delivery trucks didn’t really have a choice but to stick the product and the business model together, but now that everything — text, video, audio files, you name it — are 1’s and 0’s, what is the point in limiting one’s thinking to a particular configuration of those 1’s and 0’s?”

So one theoretical future that might avoid the “valley of death,” Thompson says, is to be a focused media outlet that collects stars with a following, and then makes money from them through a combination of targeted subscription products and alternate media forms such as podcasts.

In that sense, he argues, a website should only be one part of a “multi-media endeavor that converts visitors to fans willing to invest time in formats that can actually pay the bills.” The only question is, if too many sites choose this route, what happens to the price of podcast advertising and other revenue-generating methods?