Here’s Why Women Have Half the Retirement Savings of Men 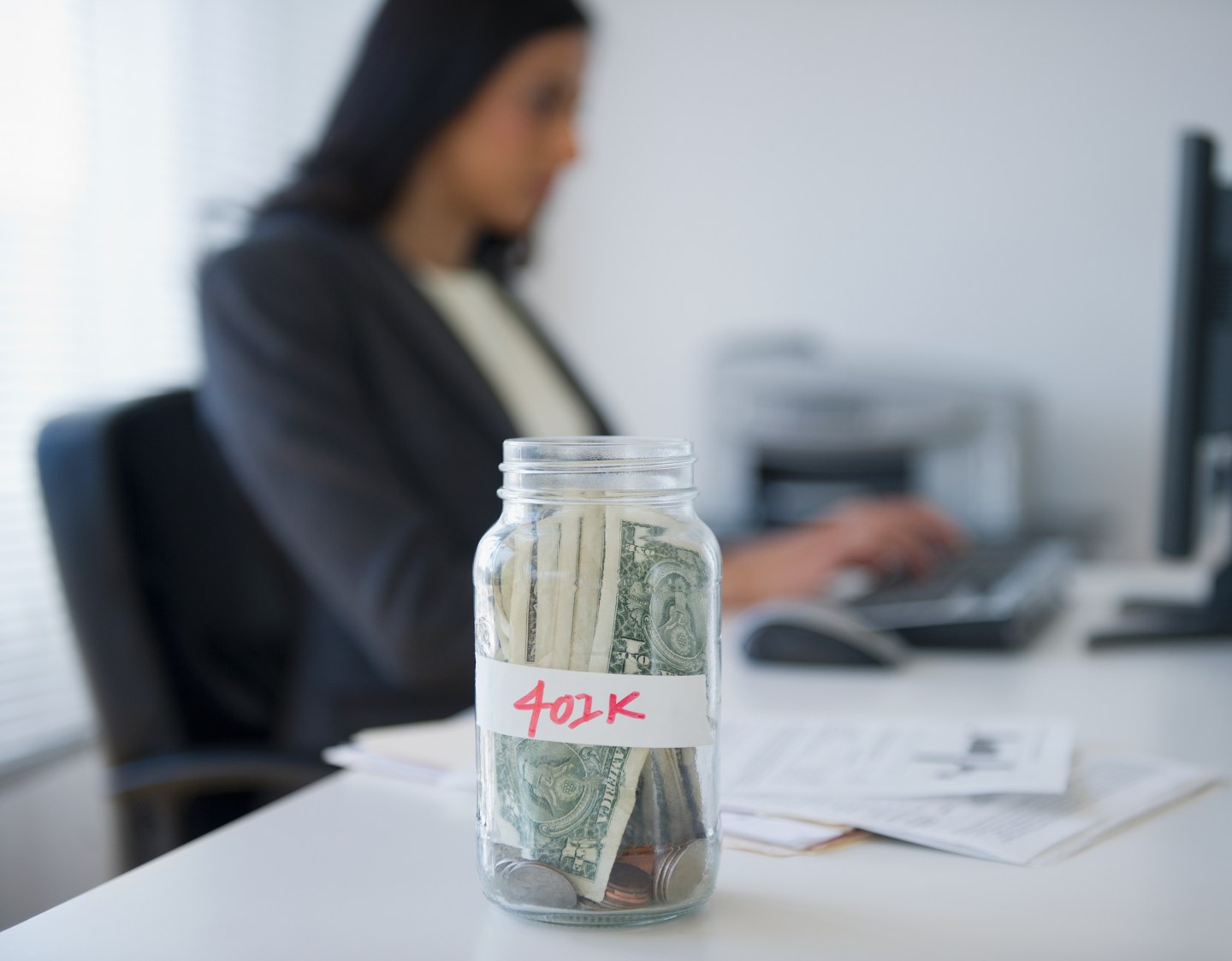 Women have 50% less in their retirement savings accounts than men do—but it’s not because they’re less savvy investors.

There is a commonly-held, though controversial, belief that women are more risk-averse than men. It’s thought to be part of the causes of the glass ceiling, and one of the reasons women get lower returns on their financial portfolios.

Yet when it comes to their retirement savings, women take as many risks as men do, according to a new study by Vanguard Research released last week. The study looked at 720,000 eligible employees, and found that in defined contribution plans—such a 401(k)s—women and men allocated roughly the same proportion of their savings to equity (73% and 74%, respectively).

However, that’s not say there aren’t notable differences between how the genders invest. The study also found that women are more likely to turn to investment professionals to construct their portfolios: nearly 50% of all women did so, vs. 42% of men. This goes along with the traditional wisdom that men are overconfident investors; the professionally-managed portfolios outperformed those that were constructed by the plan’s participants.

So, if women have hearty risk tolerance and a tendency to use investment pros, why are their retirement account balances, on average, half the size of their male counterparts? Blame the gender pay gap. As in previous studies, Vanguard attributes the difference to the wage disparity between men and women. When controlling for that difference, the gap in retirement account balances all but disappears.