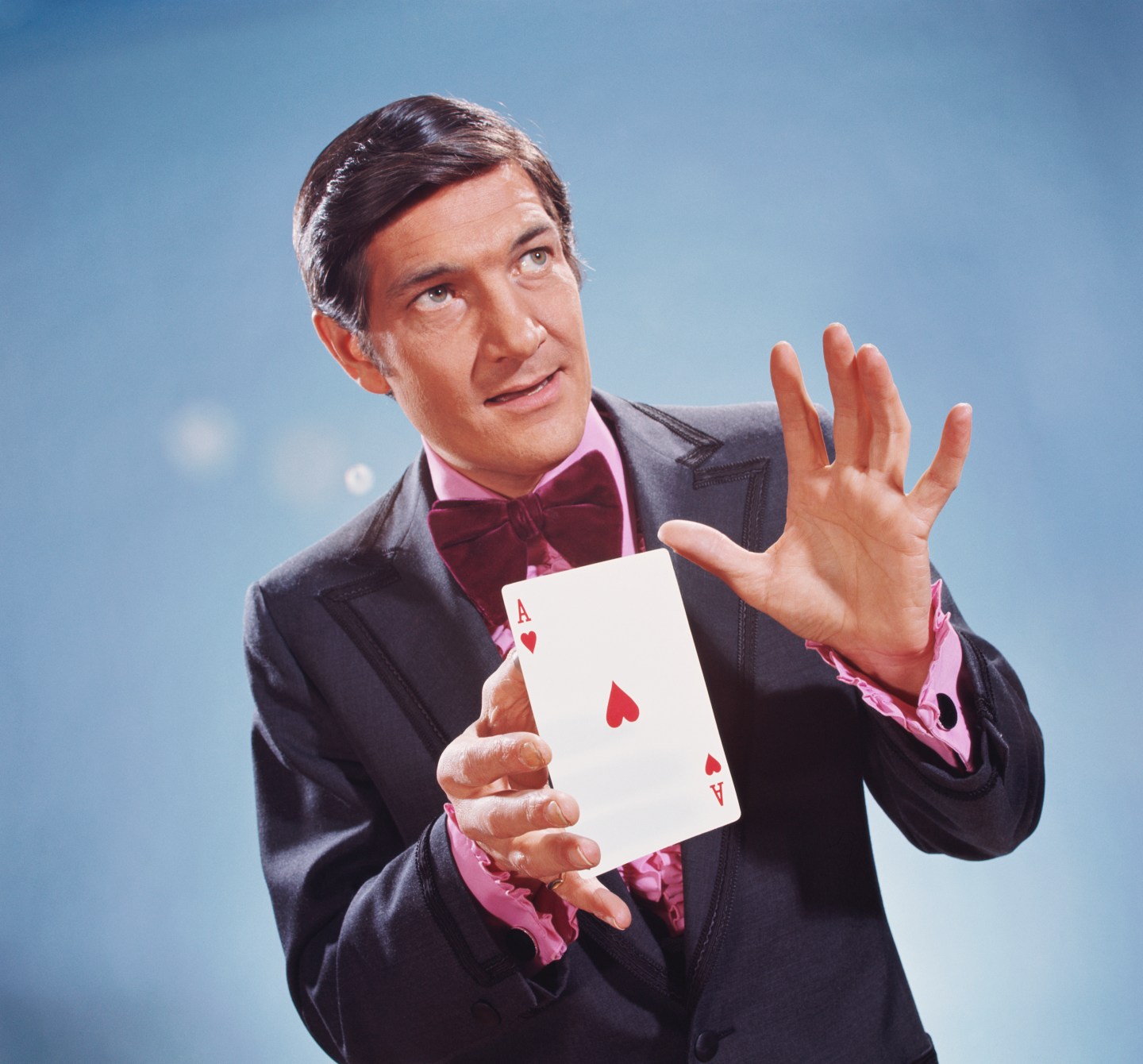 Twitter’s latest attempt to please antsy Wall Street investors involves a small, yet substantial design tweak. The microblogging network has ditched “stars” and “favorites” in favor of “likes” and “hearts.”

Why? The company’s stated reason is that the new buttons will be less confusing to “newcomers,” a segment that the company’s executives desperately hope to convert into active users. Further, the symbol is more “universal” and “more expressive,” says Twitter (TWTR) product manager Akarshan Kumar in a blog post.

Twitter’s design update is highly indicative of the identity crisis the company’s namesake product now faces. One of its biggest problems is exacerbated by some users taking tweets too seriously, as Robinson Meyer at The Atlantic explains, adapting ideas from the social media researcher Bonnie Stewart. Meyer calls this “conversation smoosh,” the train-wreck that happens when a person’s off-the-cuff remarks are mistaken for more formal speech.

In other words, on Twitter, people say things that they think of as ephemeral and chatty. Their utterances are then treated as unequivocal political statements by people outside the conversation. Because there’s a kind of sensationalistic value in interpreting someone’s chattiness in partisan terms, tweets “are taken up as magnum opi to be leapt upon and eviscerated, not only by ideological opponents or threatened employers but by in-network peers.”

It’s that kind of mercurial milieu that might deter new users from expressing themselves fully on the platform—or might even prevent them from engaging at all. By embracing a new button, Twitter seems to be trying not just to win over new users, but to change people’s perception of the service and how they use it. The company is deliberately attempting to reframe the context of its linguistic arena.

People are already familiar with the like/heart paradigm on other platforms—notably, on Instagram and Tumblr, as well as Twitter-owned Periscope. But is the like/heart always a better choice? It depends on one’s social context.

Last year I spoke to Bret Taylor, the former chief technology officer at Facebook (FB) and current co-founder and CEO of the productivity software Quip. Taylor is best known as the inventor of Facebook’s iconic thumbs-up “like” button. After leaving the social network, he took a cue from Twitter, swapping “like” for “fav” in his newest app. (Since then, Facebook has begun piloting more emotive responses.)

Here’s an excerpt from that piece, which seems relevant to resurface given the news from Twitter.

As Taylor wraps up his demo, I notice tiny blue stars in his chat stream. Has the fabled inventor of Facebook’s “like” button forsaken his own creation? I couldn’t help but ask. Taylor says his team didn’t want to use a thumbs up, so it tried a heart-shaped “like” button, much like Instagram and Tumblr use. It turned out to be too polarizing: too emotional and personal for business colleagues, he says. Smiley faces were too goofy and unprofessional. So the team settled on a star much like Twitter’s “favorite” button, except blue in color.

“Stars” and “favorites” were the more professional option in Taylor’s view. Quip still uses them. As does the enterprise chat app Slack, although that messaging service integrates a much broader suite of emoji and GIF reactions, too. (Taylor couldn’t be reached for additional comment on Twitter’s latest move.)

Hearts might not work for Quip but only time will tell if they’re enough to make those of Twitter users grow fonder.