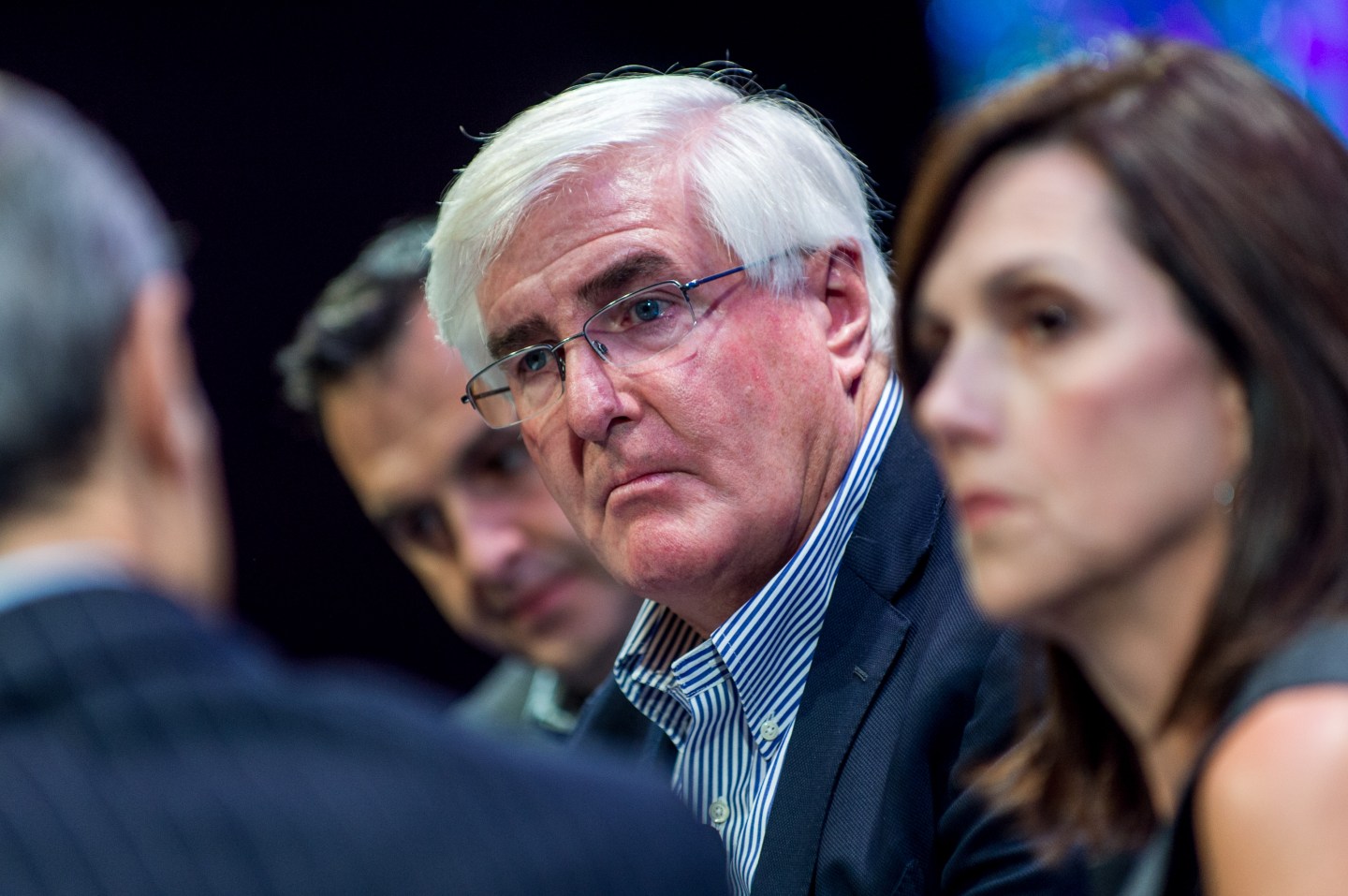 Legendary venture capitalist Ron Conway is frequently referred to as the godfather of Silicon Valley. His firm, SV Angel, has backed tech giants like Google and Facebook along with more recent phenoms Pinterest and Square.

What’s his firm’s secret to picking these future unicorns, the insider term for startups valued at $1 billion or more? “Picking the right people is an art,” Conway said at the Fortune Global Forum in San Francisco on Tuesday.

“One of the traits we look for in founders is determination,” he explained.

Twitter and Facebook didn’t hit their stride for four years, he explained. The obvious conclusion: founders and their early teams must be willing to stick with an idea for the long haul.

But Conway, who is 64 years old, believes that investors trying to find the next startup should be in a younger age bracket. They, presumably, are more in touch with what the market wants.

“I believe VC is a young person’s business,” Conway said. “All the people at SV Angel are 30 years old or younger and they are evaluating and picking these entrepreneurs.”

Of course, Conway didn’t do so bad for himself picking hot investments after the age of 30. Nor did a number of fellow Silicon Valley’s elite venture capitalists like Michael Mortiz (an early investor in Google, among others) and John Doerr (who also got in early on Google), both of whom scored big returns well beyond the age when Conway says they were over the hill.