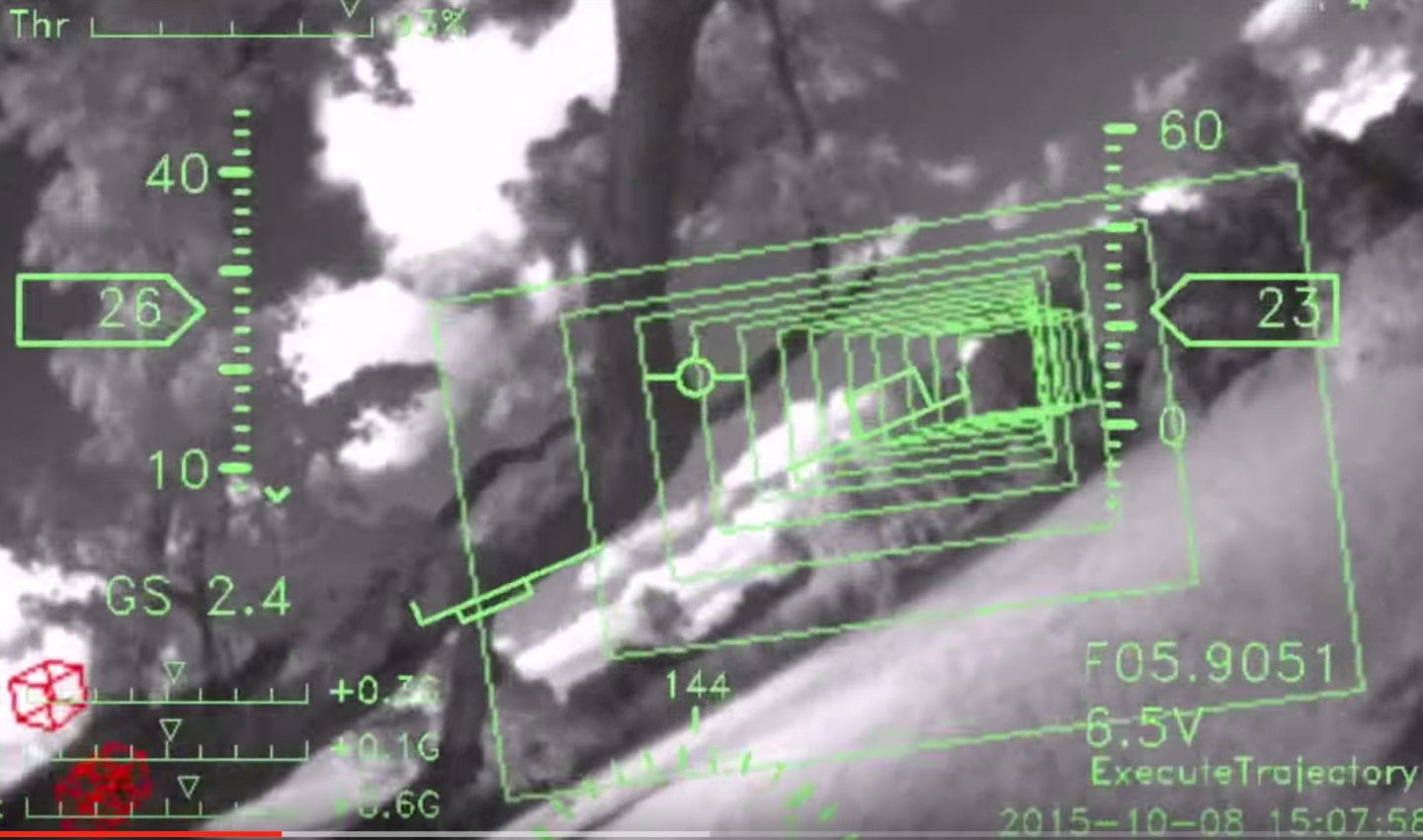 Whether you’re for or against the rampant use of drones, you can probably agree that it’s best if unmanned aerial vehicles don’t hit people or things.

In that vein, a Ph.D. candidate at MIT’s Computer Science and Artificial Intelligence Lab (CSAIL) recently demonstrated a new obstacle detection system that enables a drone flying at 30 mph to navigate through trees and other obstacles.

As part of his thesis work with Professor Russ Tedrake, Andrew Barry developed a stereo-vision algorithm that detects objects and builds an accurate map of the surrounding locale in near real-time, according to MIT. Using that map, drones should be able to fly around a given area without a human operator and, hopefully, without clocking anything.

The open-source software, which works at 120 frames per second or some 20 times faster than existing technology, is available for download at Github. This technology could lessen the need to weigh down drones with sensors, Barry told MIT News.

“Sensors like Lidar are too heavy to put on small aircraft, and creating maps of the environment in advance isn’t practical. If we want drones that can fly quickly and navigate in the real world, we need better, faster algorithms,” Barry added. Lidar, which stands for Light Detection and Ranging, is a remote sensing technology.

This is all interesting, but the obstacles in this case are stationary; I’m guessing a lot more work needs to be done so drones can also avoid birds, people, cars, and, errr, other drones. But hey, progress people.

Lots of research is being poured into navigational systems for drones, the use of which is exploding in the consumer arena and poised to do likewise in business with companies from Amazon (AMZN) to Facebook (FB) and Google (GOOGL) looking to capitalize on drones for delivery and other tasks.

The goal of work like Barry’s is to mitigate the risk of using potentially very useful technology not just for package delivery but for building or land inspections, journalism, even fire fighting. (And if, despite all this great research, a drone does clock someone, there’s now insurance for that.)

But enough words, check out the video below for the demo (complete with cheesy soundtrack.)

And, if you can’t get enough on drones, check out the following Fortune video: