Chipotle Is Being Sued By A Customer Who Says She Contracted E. Coli 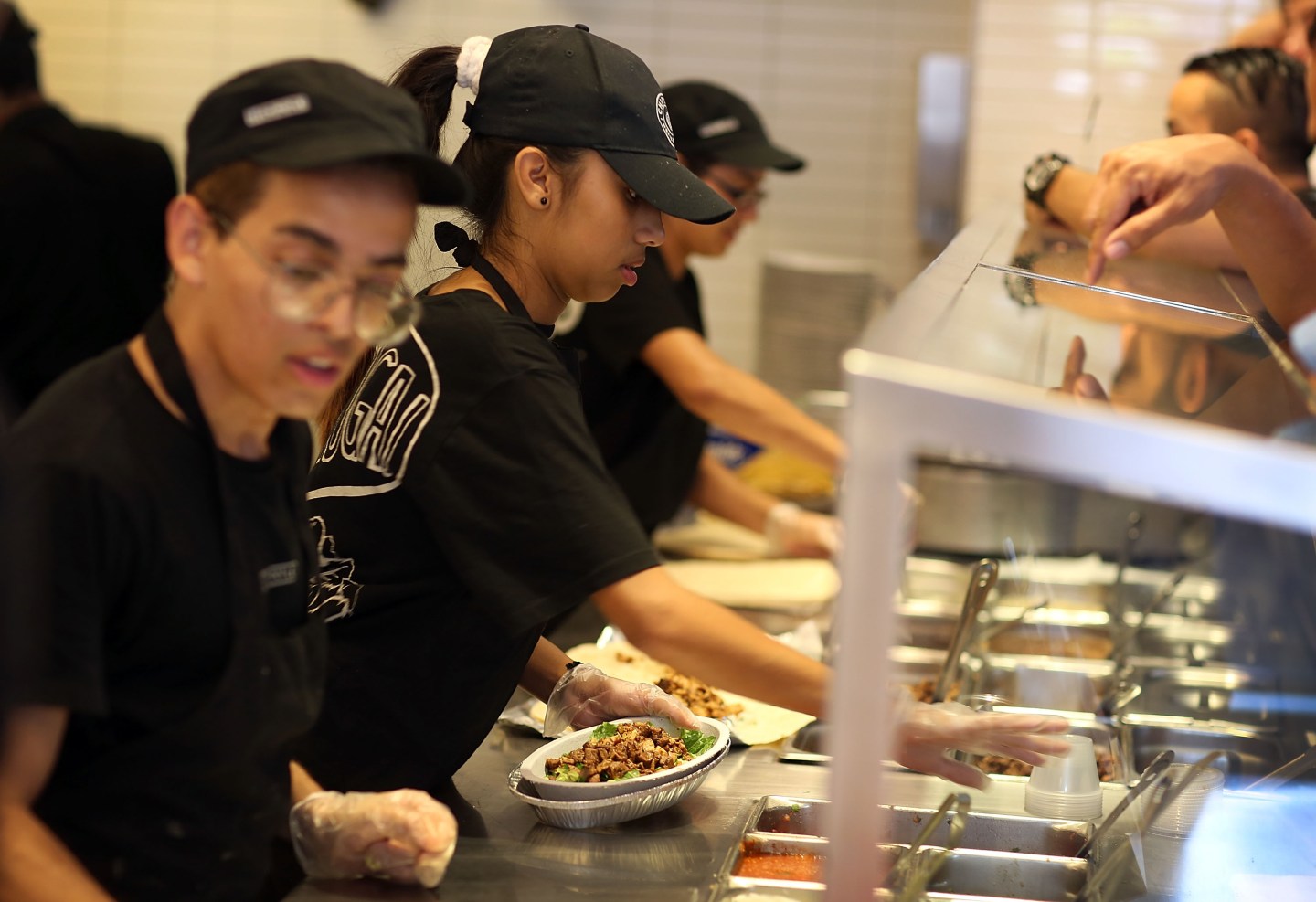 A Washington woman has filed a lawsuit against Chipotle, seeking damages for allegedly contracting E. coli after eating at a restaurant operated by the Mexican food purveyor.

Charmaine Mode, a resident of Kelso, Wash., claims she was hospitalized after eating contaminated food prepared and served at a Chipotle (CMG) restaurant in Vancouver, Wash., last month. Several days after eating a burrito bowl, the lawsuit alleged Mode began to feel sick and sought treatment at a local hospital. Mode says she has missed work because of her illness and is seeking $75,000 in damages, according to a lawsuit filed in a Washington District Court.

An E. coli outbreak linked to Chipotle has resulted in the closure of 43 restaurants in Oregon and Washington, after nearly two dozen cases were linked to E. coli at several locations. That number is expected to climb.

A Chipotle spokesman declined to comment on the litigation.

While the E. coli bacteria lives in the intestines of healthy people, some strains can cause cramps, diarrhea and vomiting. Humans can become exposed to E. coli from contaminated water or food. Mode was reportedly linked to the outbreak after testing positive at a Washington hospital.

Shares of Chipotle dropped on Monday after the E. coli news generated headlines over the weekend. Store closures likely won’t dent sales too greatly as it only affects 2.5% of Chipotle’s store base, though national headlines in the case could result in a more widespread slowdown in demand.