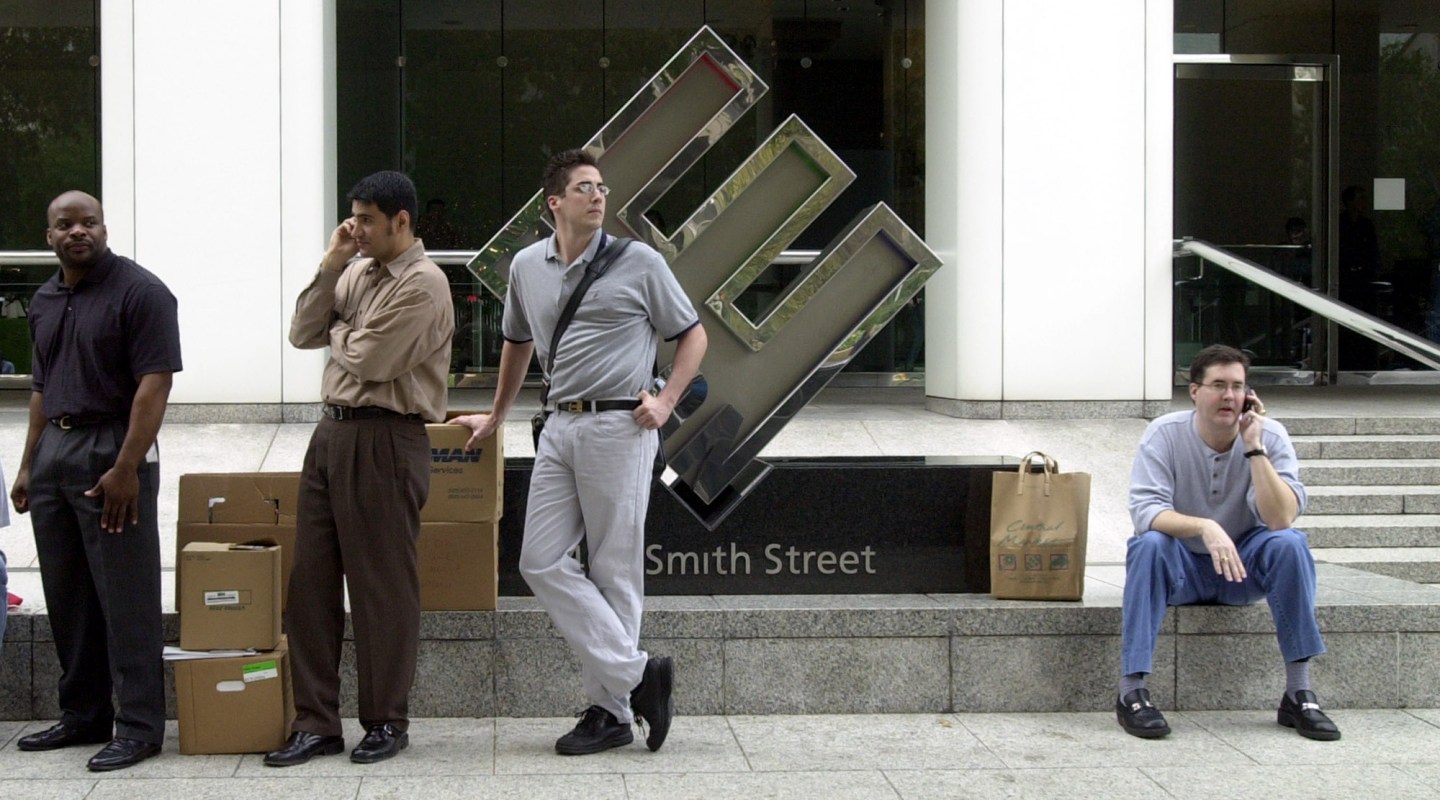 Imagine you’re a portfolio manager in 2002. You bump your head on a doorway in a leap for joy upon the signing of the Sarbanes-Oxley Act, the law that was a response to Enron and other accounting scandals, and sink into a 13-year coma.

That act should have ushered in a new era of corporate honesty and accountability to shareholders in terms of corporate accounting and the auditing profession. It created the Public Company Accounting Oversight Board (PCAOB) to oversee auditors and their work. It provided stable, independent funding for the Financial Accounting Standards Board (FASB) under the auspices of the Securities & Exchange Commission (SEC). It called for the SEC to issue rules reining in hokey earnings release reporting. In short, it should have been a boon for investors, whether institutional or individual.

Now imagine you awaken from the coma and return to your old position (after rehabilitation, of course). Valeant Pharmaceuticals is under fire from a short-seller, in part for not making proper disclosures and for having a shadowy variable interest entity (VIE), giving you Enron déjà vu. International Business Machines’ revenue reporting is under SEC scrutiny. Your head spins from the dizzying array of “non-GAAP earnings” presented in earnings releases; you feel old-fashioned but it’s hard to accept that so many things are excluded from earnings by companies – and the analysts seem to just lap it up. You wonder where the auditors are, or what the SEC is doing. If the FASB was supposed to be strengthened by Sarbanes-Oxley, you wonder why earnings prepared under their prescribed standards are now simply figures perfunctorily filed with the SEC, serving as a platform from which juicier-looking earnings figures are prepared. How could earnings have become so meaningless?

What happened in thirteen years? Why didn’t things change more for the better? A few things might help inform your Rip Van Winkl-esque mind:

Oh yes, and while you were out – interest rates have been near zero for much of the time, leverage has been ratcheting upward, companies have been buying back shares by the ton, and managers have been receiving more and more pay in the form of stock compensation. All of which helps create a virtuous circle, until it becomes a vicious circle. It’s still unsettled as to who’s right: the shorts on Valeant (VRX) or Valeant itself, and IBM’s (IBM) investigation might have repercussions for other members of the tech sector. Signs are emerging, though, that the SEC might be waking up from its lengthy torpor. In addition to opening the investigation of IBM’s revenue yesterday, it also announced the closure of its case against five officers of the St. Joe Company for their part in issuing flawed financials having overstated assets and earnings in 2009 and 2010. Earlier this month, it took Grant Thornton to task for auditor independence issues, and last month it finished a case against Stein Mart for presenting financial statements with overstated inventory values over multiple years.

Maybe everything old is new again, Rip. History doesn’t repeat, but it sounds like it’s trying to rhyme.