Here’s why President Obama is in Newark today 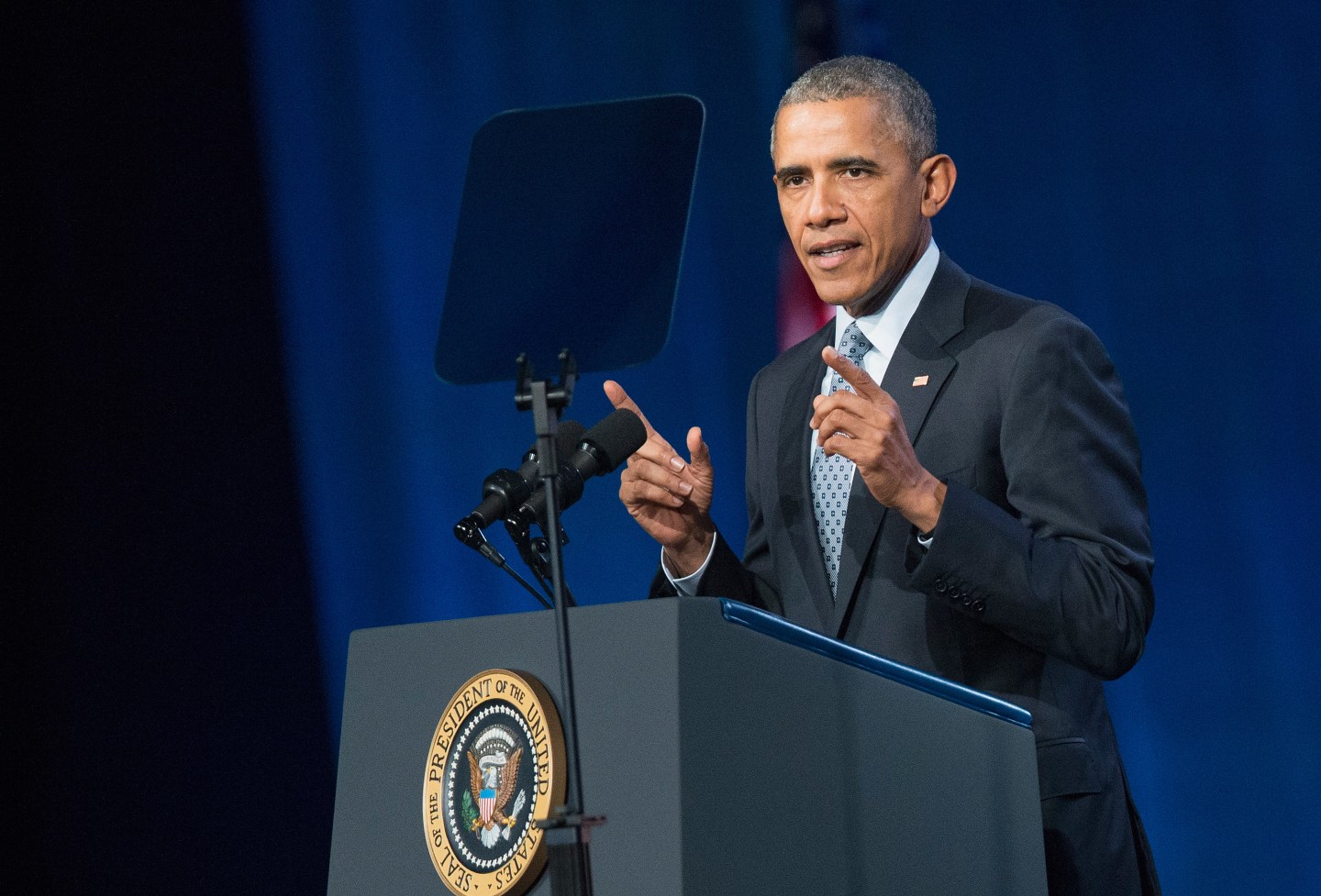 President Barack Obama will touch down in Newark, New Jersey on Monday to further push a second-term priority of his: criminal justice reform.

During stops at the Integrity House, a residential drug-treatment center, and the Newark campus of Rutgers University, the President will unveil several policy initiatives aimed at reintegrating released prisoners into society and the workforce.

Obama is expected to announce that Newark will be one of five new municipalities to partner with local colleges and employers to provide job training and placement to ex-offenders. The President is also set to unveil education grants and programs that will help seal juvenile criminal records so that those convicted of crimes have better odds of landing government jobs.

Obama’s announcements come after the United States Sentencing Commission decided last month to grant early release to about 6,000 federal prisoners based on reduced penalties for drug charges. Earlier this year, the Obama administration announced the reinstatement of Pell grants to some prisoners seeking college degrees, the first time offenders will have access to the grants since Congress booted them from the program in 1994.

These initiatives and others are aimed at reducing the United States’ prison population that’s ballooned by 400% since 1977 and helping ex-offenders reenter the workforce after serving time.