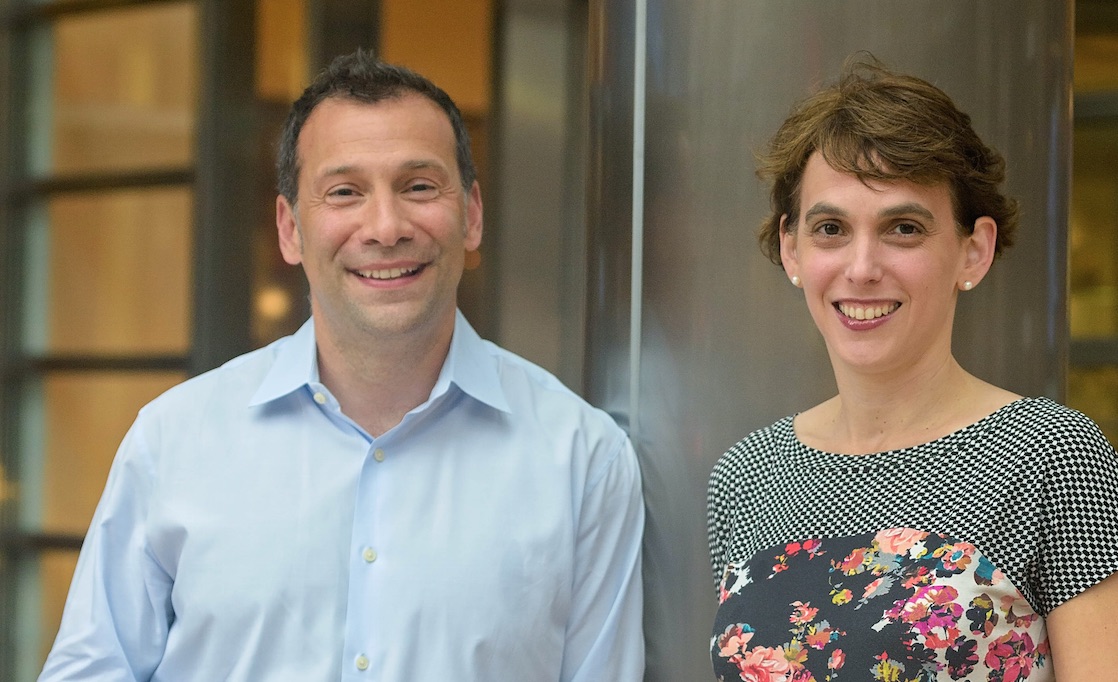 ClearSky Data, which says it’s building an ambitious global storage network for customer data, now has $27 million in Series B funding to fund that effort.

This brings total investment in the Boston-based startup to about $39 million, after a $12 million Series A round in early 2014.

Now, the company is “moving full speed ahead to add points of presence and new metro locations to the storage network,” Ellen Rubin, chief executive officer and co-founder, told Fortune via email. It’s also hiring sales, marketing, operations and support people as it expands the service to new areas with help from partner Digital Realty and Akamai Technologies(AKAM), which is now an investor. The company already has data center capacity in Boston, Philadelphia and Las Vegas with plans to expand into Europe.

As more businesses balk at the notion of building more of their own data centers and instead, at least, consider putting more data into shared cloud computing infrastructure, the issue of location remains key. The farther you are physically from your data stash, the longer it takes to get to you. This is clearly a concern for companies that need data to run their day-to-day businesses. Although, it’s not such big a deal for less critical or “cold” data that isn’t accessed often, if at all.

ClearSky is thus building a “tiered” storage network that places time-sensitive hot data—which might be 10% of a company’s total data trove—close to the customer, and archival or cold data further away. This is roughly analogous to a carpenter keeping his most-used tools in a tool belt with less-used tools on a workbench and other devices left in a storeroom or garage.

The company will use Amazon (AMZN) Web Services S3 storage service for its colder data and add support for other public cloud repositories going forward.

When Rubin spoke to Fortune a few months ago, she said the goal was to put those points of presence, or “PoPs” in tech jargon, within 120 miles of the customer and to offer less than 2 milliseconds of latency from those PopS. Latency refers to the time lag between when information is requested and when it is delivered.

Rubin knows from cloud computing: In a prior life she co-founded CloudSwitch, a respected cloud appliance startup that Verizon (VZ) bought four years ago, and she will be on hand to discuss data security at the Structure Conference next month. Her co-founder and ClearSky chief technology officer Lazarus Vekiarides is a veteran from EqualLogic, a pioneering storage startup that Dell bought for $1.4 billion in 2007.