Why millennials have little interest in pursuing government jobs 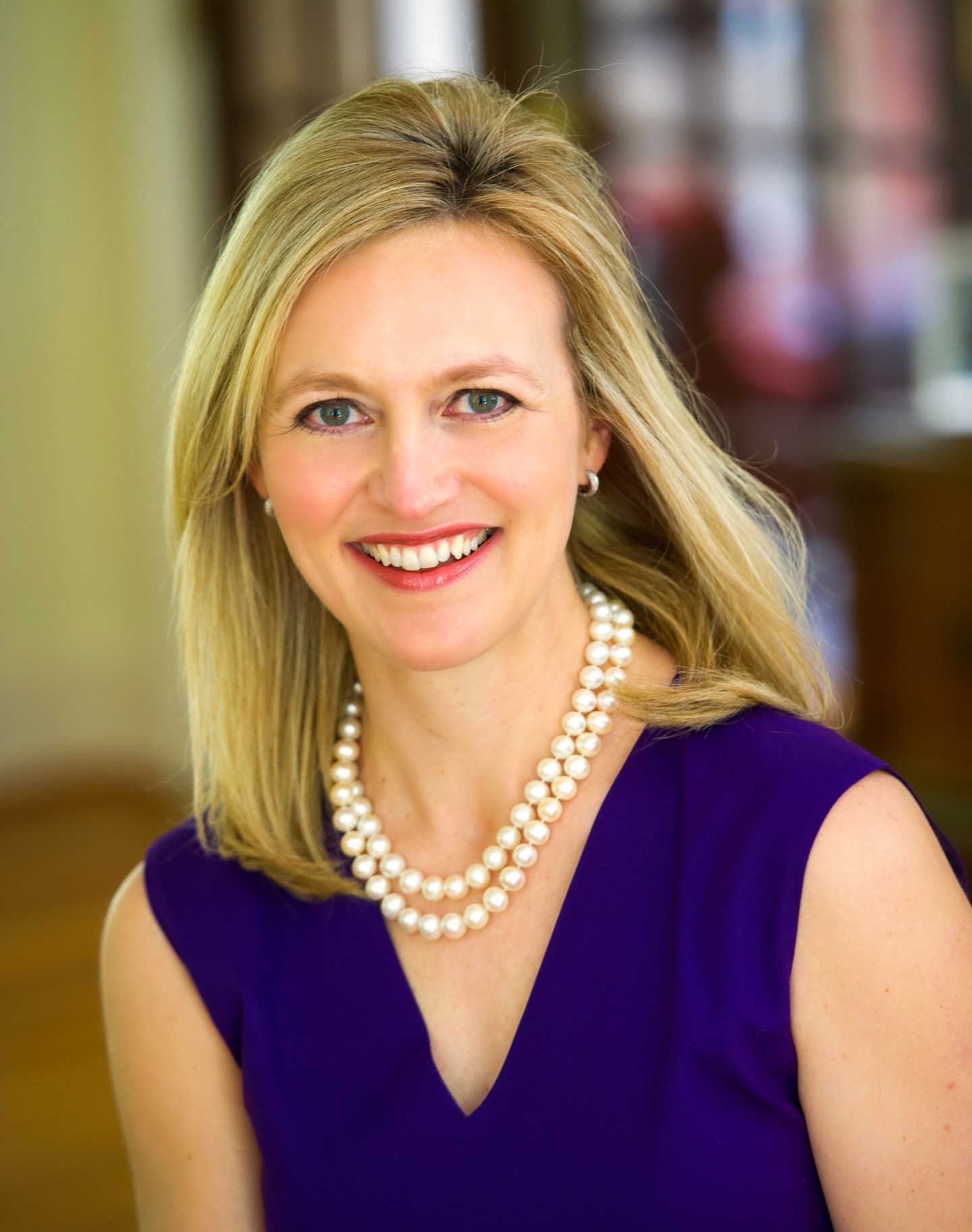 MPW Insider is an online community where the biggest names in business and beyond answer timely career and leadership questions. Today’s answer for:What’s your biggest worry and how are you dealing with it? is written by Laura Cox Kaplan, regulatory affairs and public policy leader at PwC.

This year, for the first time there are more women serving in congress than ever before. That’s a terrific milestone, but it doesn’t come close to representing the number of women eligible to vote. If it did, half of the U.S. House of Representatives and U.S. Senate would be women, rather than the current 20%. Working to get more women elected is an important goal, and it’s one that I’ve been working with PwC and other private sector organizations to think about differently, but perhaps more troubling is that there continues to be a lack of women candidates who are actually willing to run – this concerns me greatly.

According to a 2013 Catalyst study, there’s a strong link between the presence of women on boards and corporate reputations. I’ve seen firsthand the positive impact that diversity can have on teams, corporate boards and management committees. The dialogue is richer and potential solutions tend to be better informed. The same is true for elected officials and governmental bodies. But, we can’t increase diversity in elective bodies without talented women who are willing to run and willing to serve. Jennifer Lawless outlines one of the impediments in her new book Running From Office. She argues that the current level of political discourse is impacting millennials of both genders – not just women – in their desire to enter public service. Millennials see entering the political fray as a less worthwhile endeavor – a waste of time even – than other types of service or community involvement. In reality, both are important and necessary.

Increasing the level of diversity in Congress not only helps expand perspectives, but also shows a different example of what political leaders look and sound like. But achieving greater diversity requires a number of things including more engagement by private sector organizations and individuals who are willing to think about and engage differently around potential solutions to this problem. For me, it’s about looking at ways we can help create a stronger, more diverse pipeline of high quality talent that is not only qualified, but is interested in public service and in holding elective office. It’s also about showing potential candidates different perspectives and different role models for what elective service can look like.

For example, each summer, as part of a public policy leadership program at PwC, I recruit college-age talent (a majority of whom are young women) who are interested in both business and politics and expose them to some of the best and most diverse thinking on Capitol Hill. We teach these students that effective political engagement means working with all kinds of stakeholders and groups to deepen your understanding of problems and to find the most effective ways of tackling problems together—an approach not dissimilar to the way we tackle client challenges at PwC and in business more broadly.

As we enter another election cycle, we hear concerns that America is falling behind. That risk increases further when our elected representatives are less diverse than the nation they represent. Just like private sector organizations that are unable to innovate because they can’t – or don’t – recruit and retain a diverse workforce, the same is true for our nation’s political infrastructure. That fact has implications for the nation’s long-term economic vitality, and for its ability to effectively meet dramatically changing demographic needs in a global economy.

Read all responses to the MPW Insider question: What’s your biggest worry and how are you dealing with it?

3 signs you’re working for a company that truly values its employees by Kathy Bloomgarden, CEO of Ruder Finn.

How CST Brands’ Kim Lubel is dealing with her biggest fear by Kim Lubel, CEO, chairman and president of CST Brands.

This is how top leaders in business overcome their fears by Sandra Peterson, group worldwide chairman at Johnson & Johnson.

How this company is appealing to millennials by Kathy Murphy, president of personal investing at Fidelity.

Why this CEO wants employees to speak up to leaders by Jane Fraser, CEO of Citigroup Latin America.