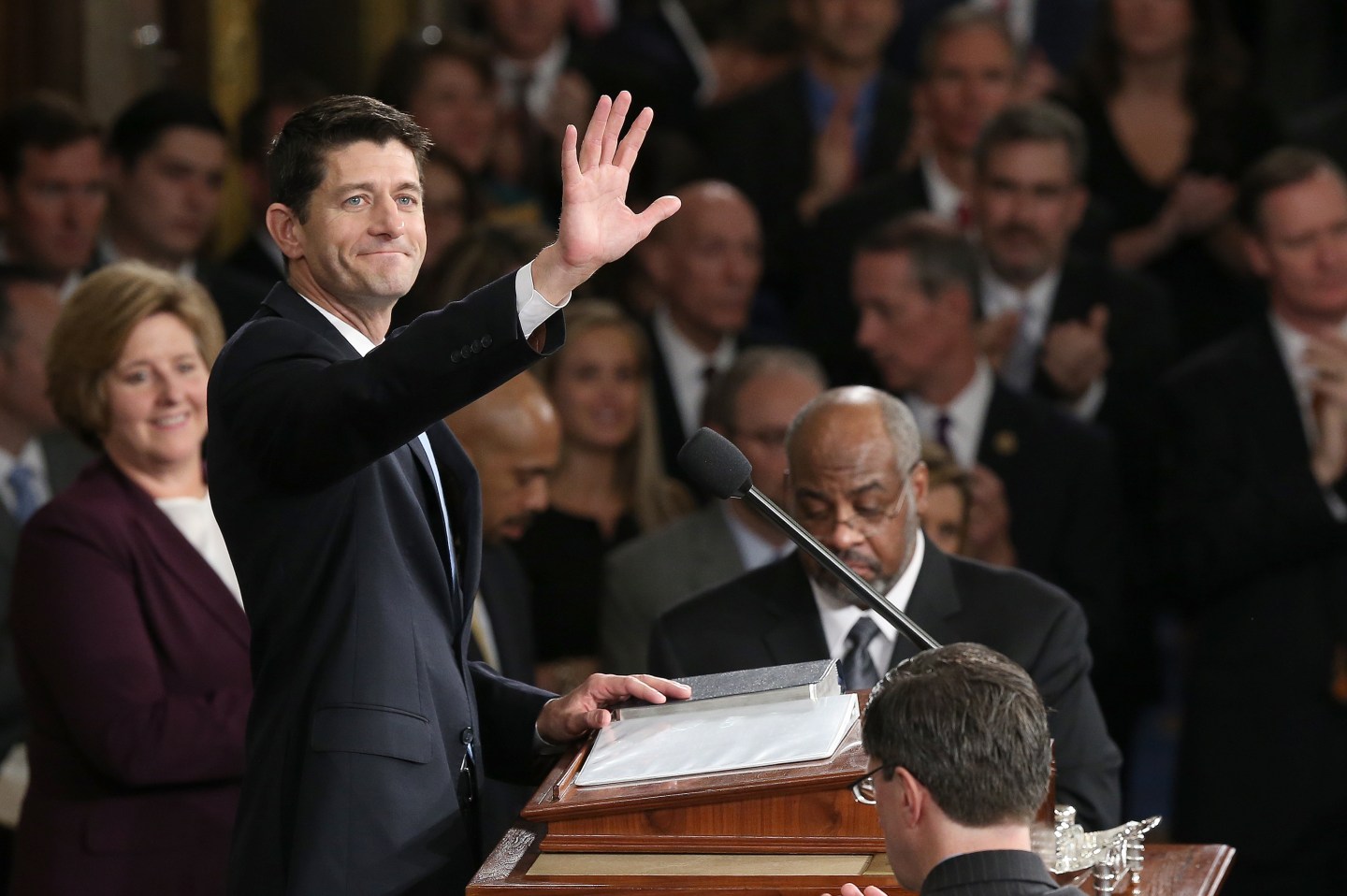 Fresh starts should stoke optimism. Even a hardened skeptic can allow that much. So in keeping with the uncharacteristic if qualified hopefulness that’s run through the past couple Saturday dispatches, we give you the case for why things could really, actually, finally be different in the House under newly-minted Speaker Paul Ryan. One veteran House GOP lawmaker, himself no pollyanna, points to some qualities that make Ryan singularly suited to the moment. In a Friday background briefing on Capitol Hill, he ticked off three in particular:

There are a thousand ways this could go sideways. The first test will come in early December, when Ryan needs to shepherd an omnibus spending package to keep the government funded. The task should be eased by the two-year budget framework Boehner helped engineer this week on his way out. No doubt for House Republicans, and the party more broadly, the route back toward a coherent governing vision — and the cohesion to execute it — remains long and jagged. This is only a start; it appears to be the right one.