This European dictator is the bond market’s best friend 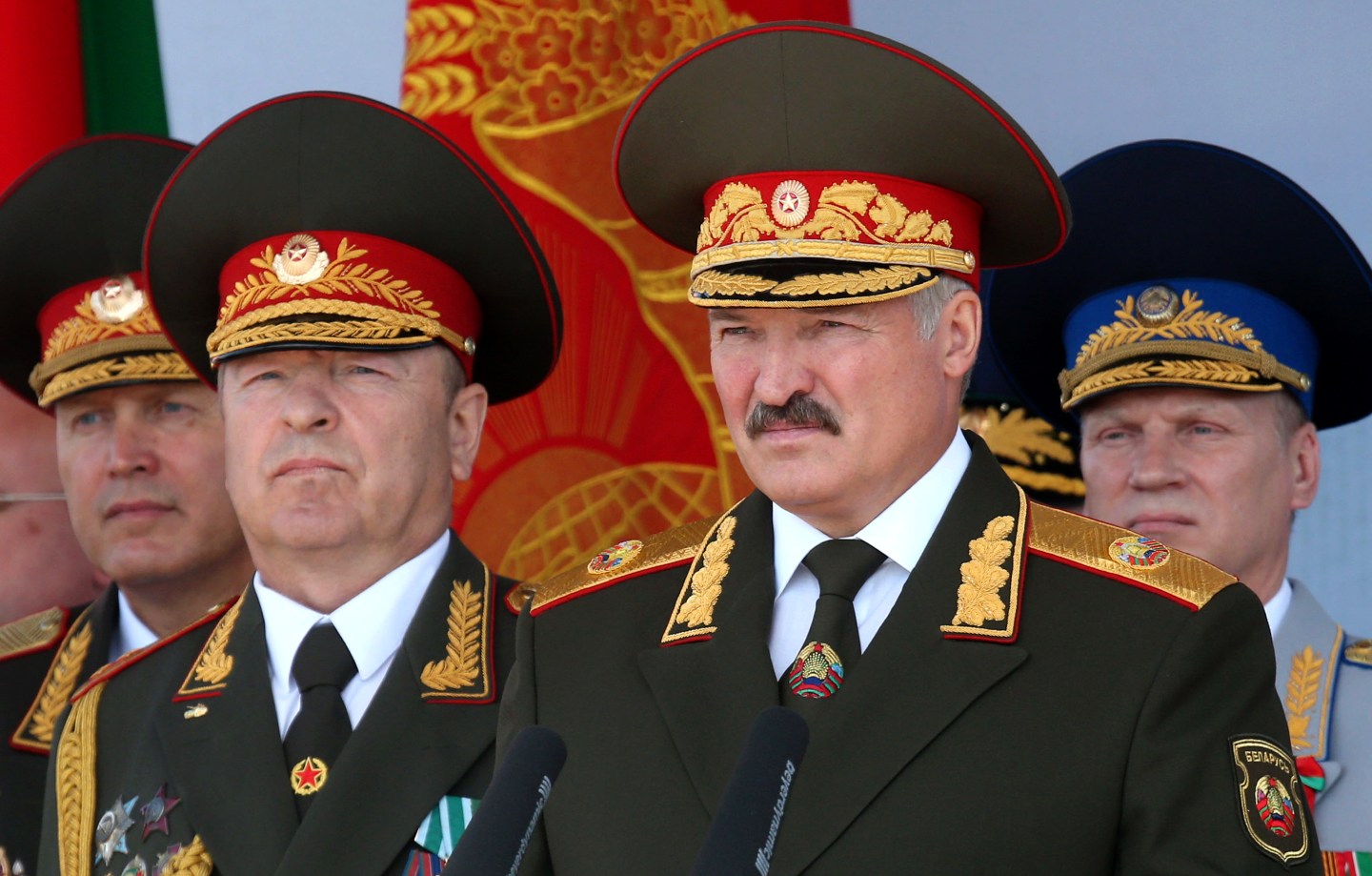 But in a continent with more than its share of countries with shaky credit, it’s Belarus, led by dictator Alexander Lukashenko, that has seen demand for its sovereign bonds soar in recent months, according to a report in Bloomberg. “The bonds have climbed at twice the pace of Russia’s since February. And Ashmore Group Plc, which owned Belarus Eurobonds as of the end of September, says the rally has further to go,” the report reads.

Though the Belarusian economy, like it’s neighbor Russia, has been hit hard by the recent decline in oil prices, Lukashenko has deftly managed the geopolitical situation in the region to his advantage. According to Bloomberg:

Wedged between Russia and the European Union, the former Soviet republic is in the unfamiliar position of receiving largesse from both sides simultaneously. While Moscow provided a $760 million loan to Belarus this summer, the EU eased sanctions on the country on Thursday as a reward for Lukashenko’s decision to release political prisoners and host talks between Russia and Ukraine that led to a peace deal in February.

That money has helped shore up Belarusian finances, and the bond market loves it.