This is why Mark Zuckerberg is being sued 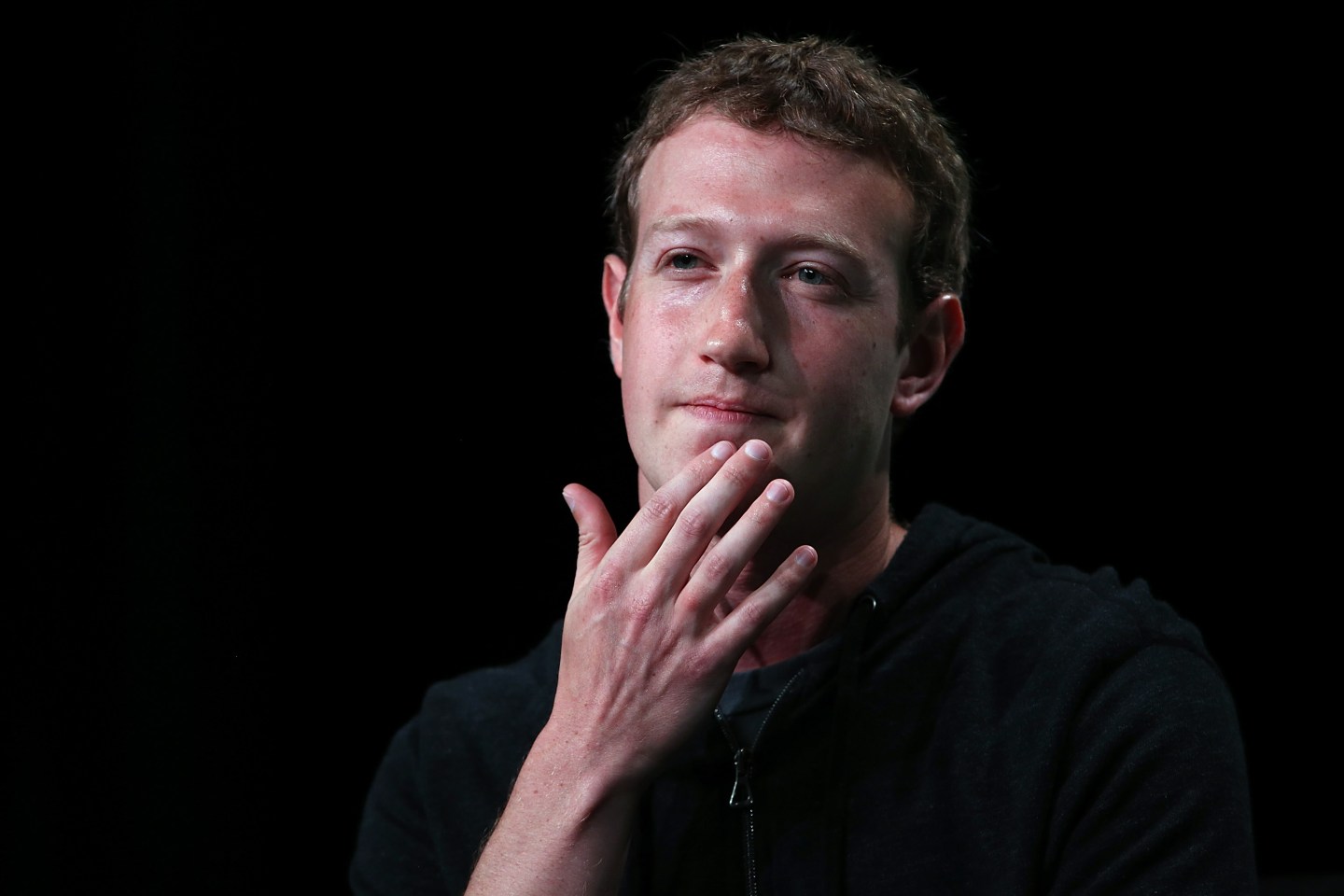 A Facebook shareholder, Ernesto Espinoza, filed a complaint on behalf of the company stating that directors were compensated disproportionately, Bloomberg reports.

According to Espinoza’s complaint, the board of directors was allowed to set its own pay in 2013. Board members, who aren’t technically considered company employees, earned $461,000 in stock that year, which is around 43% more than what others performing the same role in the same industry make.

Though Facebook is based in California, it is incorporated in Delaware, and Mark Zuckerberg failed to comply with Delaware corporate law in his approval of the directors’ pay. The law states that he either has to vote at a stockholder meeting or act by written consent. Instead, he approved the stock grants in an affidavit.

The Delaware judge, Andre Bouchard, concluded in his ruling that even though, with 60% of the voting power, Zuckerberg has the ability to approve whatever stockholder action he pleases, he does not have the authority to bypass corporate formalities. He added, “If affidavits are sufficient, what about meeting minutes, press releases, conversations with directors or even liking a Facebook post of a proposed corporate actions?”

The judge’s ruling is currently being reviewed by officials.