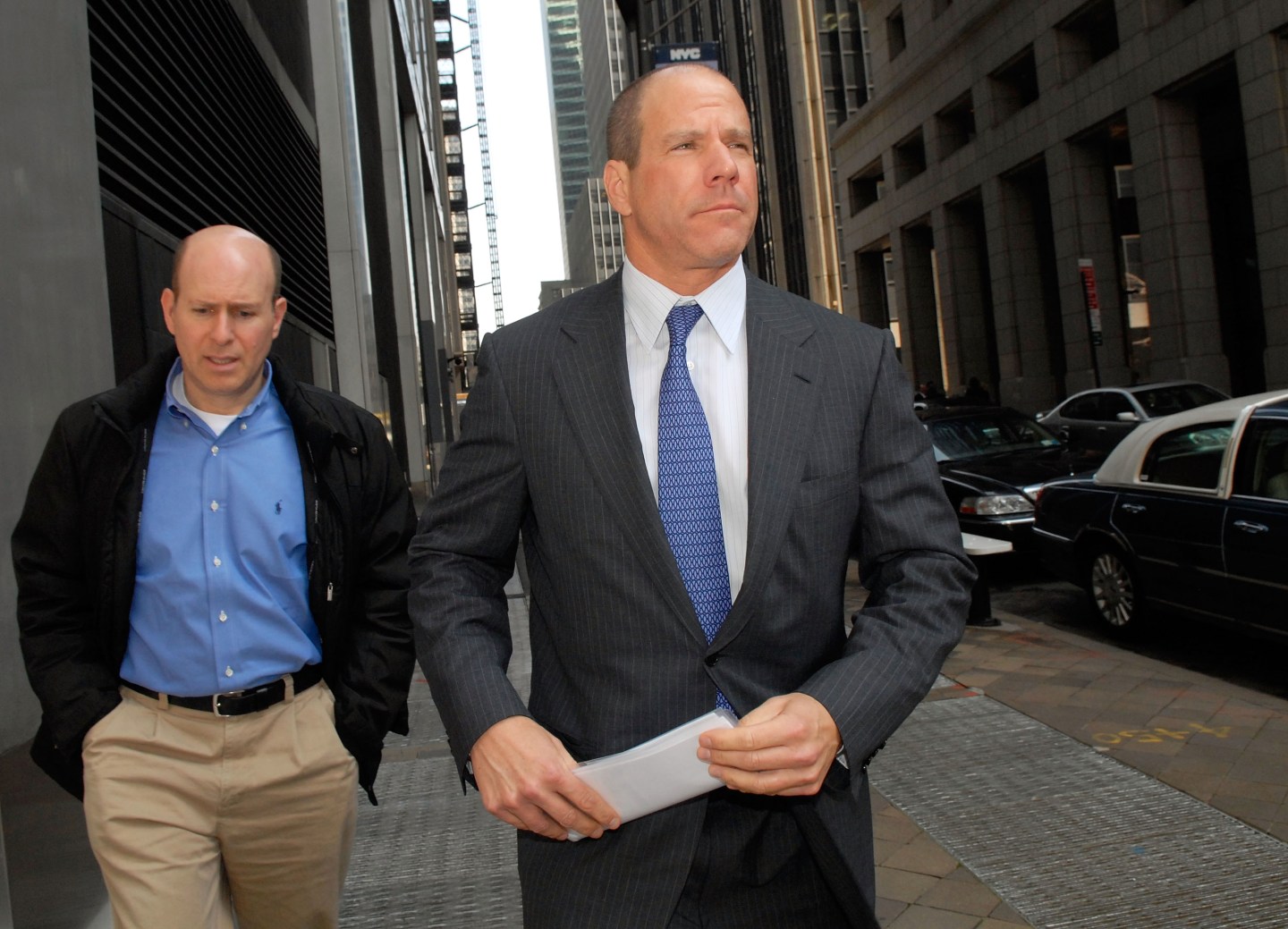 He will share the role with TPG co-founder James Coulter, while fellow co-founder David Bonderman will continue to serve as firm chairman (a role he took on last year, stepping back from day-to-day management as the firm began raising its seventh flagship private equity fund).

“John has a skill set from building large parts of Goldman Sachs that is the type of skill set you need today to manage and grow a business like this,” says Coulter, who first reached out to Winkelried back in June.

Winkelried left Goldman Sachs in 2009 after a 27-year run, but at just 49 years-old. Shortly thereafter, Fortune published a profile titled “The Man Who Walked Away.” It showed how Winkelried — who many viewed as a possible successor to Goldman CEO Lloyd Blankfein — felt a bit burned out by the financial crisis, was worried about personal illiquidity and had interest in figuring out his next act.

He says that “burned out” was the author’s phrasing — pointing out that he had first considered leaving long before Bear Stearns went bust — but admits that more than two decades with the same firm had him itching for different opportunities.

Winkelried had worked several times with TPG while at Goldman Sachs, and then signed on as a part-time advisor in 2011. “The guy who built the credit opportunities business here, Alan Waxman, was a partner at Goldman who had worked for me,” Winkelried explains. “So after I retired from Goldman, I started to work with Alan and helped them raise their first fund. I got a lot closer to TPG as a result of that.”

Winkelried also would become an advisor with venture capital firm Thrive Capital, led by Joshua Kushner. He says he will continue to work with Josh when asked, but that he’ll no longer be a regular presence in the firm’s New York offices.

The move once again raises the specter of TPG going public, joining peers like Apollo Global Management (APO) and Kohlberg Kravis Roberts & Co. (KKR). But Coulter says not to read too much into it, as the firm has not changed its posture about going public “only if we feel it makes sense strategically.”

News of the hire was first reported by Bloomberg.

Get Term Sheet, our newsletter on deals and deal-makers.