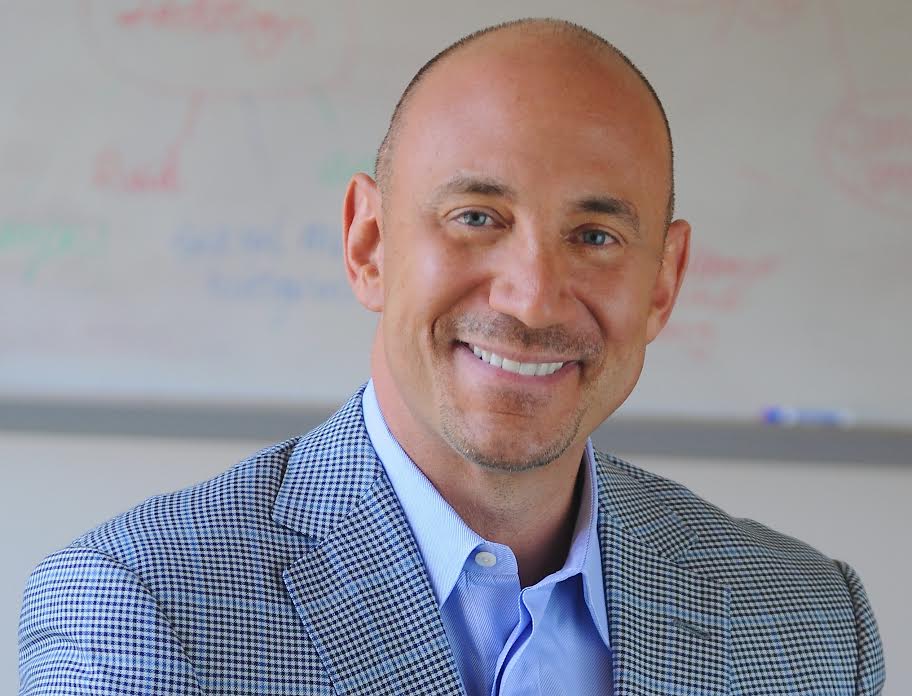 Last year, personal care products giant Unilever premiered a collaboration initiative called Foundry Unilever to solicit ideas for its environmental and sustainability programs. Central to the effort is website for collecting suggestions from employees, potential partners, and the general public related to thorny business challenges that pose future risks to its businesses.

A campaign running through mid-November, for example, seeks ways to “reinvent laundry,” with an eye toward encouraging products that prioritize water conservation.

“We anticipate linking up with people who are budding entrepreneurs who have an idea, but who haven’t much taken it beyond that,” Karen Hamilton, global vice president for sustainability at Unilever, said when the site debuted. “We might also connect with startups that might have a full-fledged solution. … We believe in the power of the crowd.”

Unilever didn’t develop the software behind this ideas site. Rather, Spigit, a San Francisco-based collaboration software company, built it.

You can think of the technology as an interactive version of the corporate suggestion boxes of old. It is supposed to spark corporate innovation rather than surfacing random ideas from the general public, although in Unilever’s case, the company is looking for ideas from both insiders and outsiders.

“We harness large groups of people to collaborate on an issue, to surface actionable ideas,” said Scott Raskin, CEO of San Francisco-based Spigit and its parent company, Mindjet.

Spigit’s software, which was introduced in 2008, already has a following. It is used by 150 companies including the likes of Citigroup (C), IBM (IBM), Pfizer (PFE), Polaris Industries (PII), PricewaterhouseCoopers, Unilever (UN), and UnitedHealth Group (UNH).

Businesses use the Spigit platform to suggest and debate new product suggestions, better ways of handling customer service problems, or whether to raise or cut prices. UnitedHealth, for example, uses it to each a network of doctors, administrators, and scientists to gather feedback about new benefits or treatment options for customers covered by its plans.

UnitedHealth is relatively unique in that it solicits opinions outside of the company’s employees. The platform helps include individuals who might have a great perspective on an issue—such as the customer service desk—but who aren’t always invited to chime in. “These are people all over the world who wouldn’t normally be connected,” Raskin said.

Spigit figures that its clients have collectively generated more than $1 billion in new revenue from innovative initiatives developed using the platform, although that’s a relatively subjective number worked up internally. The company’s software currently reaches more than 4.5 million people in more than 150 countries.