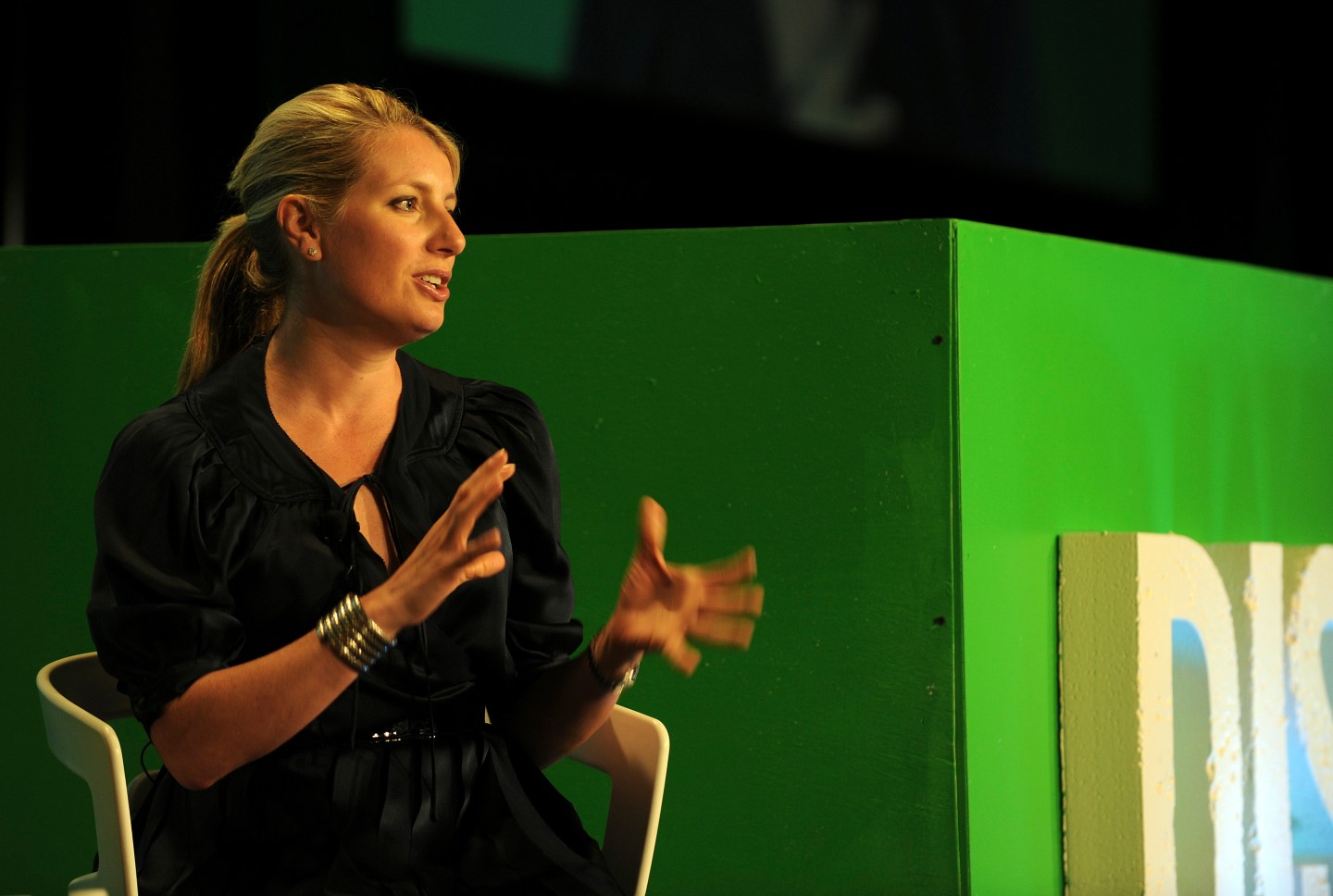 In the push to ramp up diversity, companies look a many factors: racial, gender, ethnic, geographic… the list goes on. One type of diversity that you don’t hear about much, however, is that of personality.

That’s a mistake, says Alexis Maybank, founding CEO of members-only flash sale site Gilt Groupe. While building a solid team is crucial to a company’s success, a common startup pitfall—”and we fell prey to this at Gilt”—is to hire people with the same mindset and temperament as the founders. “We tend to hire people who look at information the same way [we do],” Maybank said, speaking at Tuesday’s 2X in Tech: Female Founders Conference, organized by New York-based startup incubator, Grand Central Tech.

“I’m a bright-eyed, bushy-tailed optimist—never saw an idea I didn’t like,” Maybank said, adding that she tended to gravitate toward people who thought the same way while staffing up Gilt.

When the Gilt team realized that the entire company was made up of big-picture thinkers, they knew they had a problem. A great team also needs people who are more cautious, who want to know all the details, she said. One of the growing pains of a startup is making sure you have “a balanced team that could tackle a concept, challenge, opportunity in a different way.”

Maybank co-founded Gilt Groupe in 2007, and while she is no longer the company’s CEO, she still serves as a strategic advisor. The site experienced enormous growth in its early years, but that expansion has slowed recently, according to Re/Code. While the company pulled in around $650 million in revenue last year, the IPO investors have been banking on for years has yet to materialize.

Perhaps toning down the optimism applies to investors, too.