Tory Burch: ‘I think being private is a luxury’ 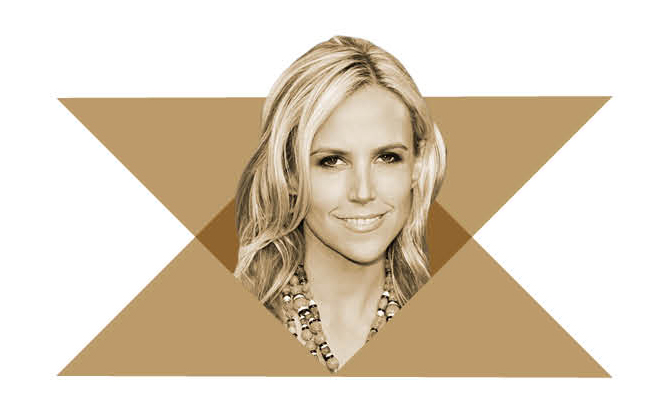 Any investors in search of the next hot fashion stock had better not be holding their breath for Tory Burch to go public.

The entrepreneur who’s built her namesake company into a $1 billion juggernaut in just over a decade, says it’s easier for her to further build her business outside of the klieg lights of Wall Street.

“I think being private is a luxury, and that is something that I’ve always thought,” Burch said at WWD Apparel & Retail CEO Summit in New York City on Tuesday when asked about what would be a highly coveted IPO. Some reports have estimated the brand as being worth as much as $4 billion.

Tory Burch flats have long been a fixture for young aspirational luxury consumers but there is still a long way to go for it to be a full lifestyle brand. In the past year, Tory Burch has added watches, beauty products and recently a sportswear line.

Agreeing to keep Tory Burch private indefinitely was a key condition for lining up retail industry legend Roger Farah, widely credited with building Ralph Lauren into a fashion behemoth, to be her co-CEO last year. That move had prompted industry people to surmise Farah was hired to take Tory Burch public. Au contraire.

“We have tremendous plans for the future that are better achieved with the privacy of a private company,” Farah said. “We don’t need the money.” Farah has publicly vowed to never work in a public company again.

Farah also said that at Ralph Lauren, where his last role as was Chief Operating Officer, he could spent almost a third of his time on matters related to being a public company.

So for now, Burch and Farah will focus on what they see as untapped opportunities: China, where the brand is barely present, Europe where it is off to a promising start, and here, where they want to make sure her sports line succeeds given all the competition.