Here’s what the FDA found inside Theranos’ lab 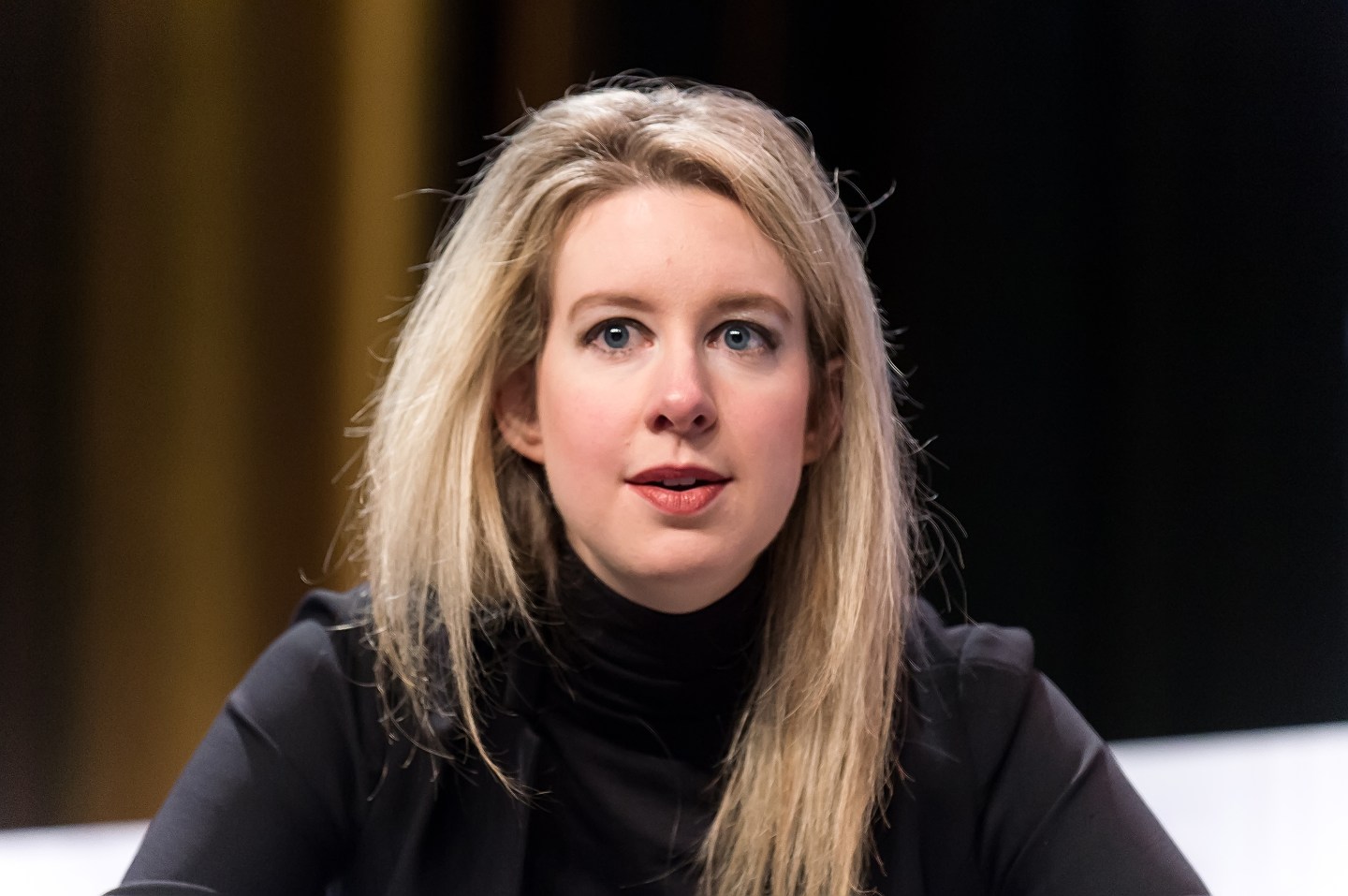 The papers—digital copies of which are available on the FDA website here and here—document a number of issues spotted by FDA officials upon investigating the company.

The investigators found that the company had been shipping its tiny blood-collecting vials—”uncleared medical device[s],” as the authors called them in one report—between states. They also found that Theranos kept poor records, mishandled complaints, failed to conduct quality audits, and was “unable to produce documented supplier qualifications,” among other observations.

“You had no documented internal quality audit schedule to monitor your Quality Management System until after the start of this inspection,” one of the reports notes. (The inspections took place between Aug. 25 and Sept. 16 of this year.)

“The design was not validated under actual or simulated use conditions,” an investigator says of the validation phase of an unspecified Theranos device. (The documents are thoroughly redacted.) Neither did it “ensure the device conforms to defined user needs and intended uses.”

These forms, known as Form 483s, are commonly issued during inspections in order to notify a company’s management of any potential problems. Afterward, the inspectors discuss the results with the company, which is given an opportunity to respond and remedy any outstanding issues.

The FDA posted the documents in order to comply with a Freedom of Information Act request. The investigation is still ongoing and the agency has yet to produce final Establishment Inspection Reports, after which the agency might choose to take further action “to protect public health,” as an FAQ on the FDA website explains.

In total, the firms list 13 “objectionable conditions” that “may constitute violations of the Food Drug and Cosmetic (FD&C) Act and related acts,” the FAQ says.
The documents show that Theranos “promised to correct within 7 days” most of the issues the investigators reported. The rest are documented as “reported corrected, not verified”—except one.

The observation concerning the company’s “uncleared medical device”—likely its so-called nanotainer, which is designed to hold microliters of blood—remains “under consideration.”

This inspection focused on Theranos’ FDA quality systems compliance, on which we had been working previously, so as to transition from the CLIA laboratory quality systems to the FDA framework…. We believe that we addressed and corrected all the observations at the time of, or within a week of, the inspection and have submitted documents to FDA that say so, including extensive documentation, as well as outlining our path to the whole QSR [quality systems regulation] transition going forward.

Subscribe to Data Sheet, Fortune’s daily newsletter on the business of technology and read “This CEO is out for blood,” a cover story from the June, 30, 2014 issue of Fortune magazine. For more on FDA inspections, read this story about ice cream-maker Blue Bell in the October 1, 2015 issue of Fortune magazine. You can also find out more about the sharp criticism Theranos has been facing in the video below.