The U.S. government just banned this item from checked bags 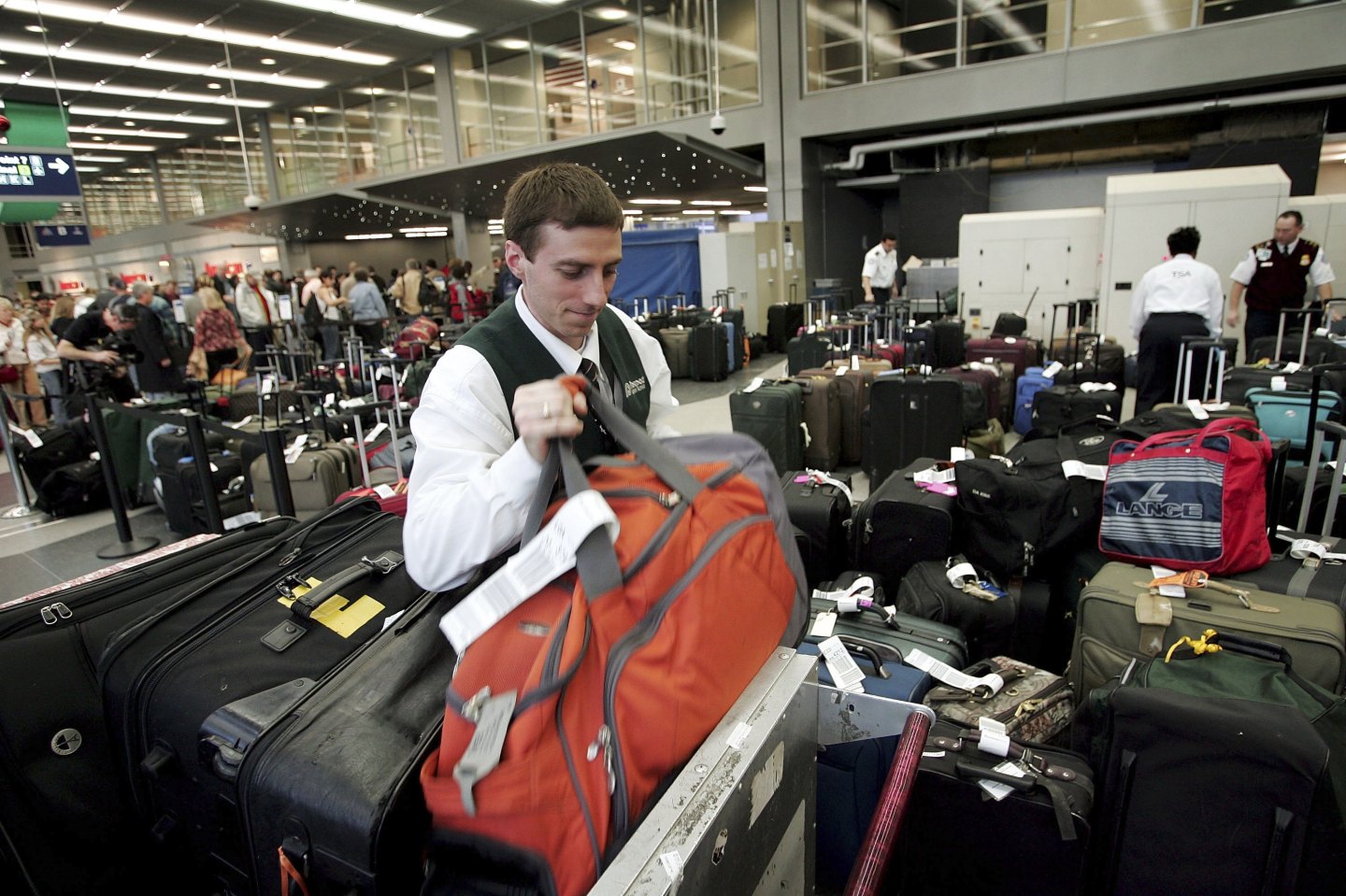 Travelers won’t be allowed to check e-cigarettes and other similar items in airplane luggage thanks to a new U.S. Department of Transportation rule going into effect soon, the Associated Press reported.

The products have been deemed fire hazards, according to U.S. officials. In fact, e-cigs, vaporizers and e-cigars have reportedly caused 26 incidents in the last six years. The items will be prohibited from checked luggage, but can still be brought along in carry-on bags.

The DOT found that e-cigs have been left on or batteries have short-circuited, causing fires or explosions.

“We know from recent incidents that e-cigarettes in checked bags can catch fire during transport,” said Transportation Secretary Anthony Foxx in a statement. “Fire hazards in flight are particularly dangerous. Banning e-cigarettes from checked bags is a prudent safety measure.”