Valeant accounting scandal: 4 critical questions that have been left unanswered 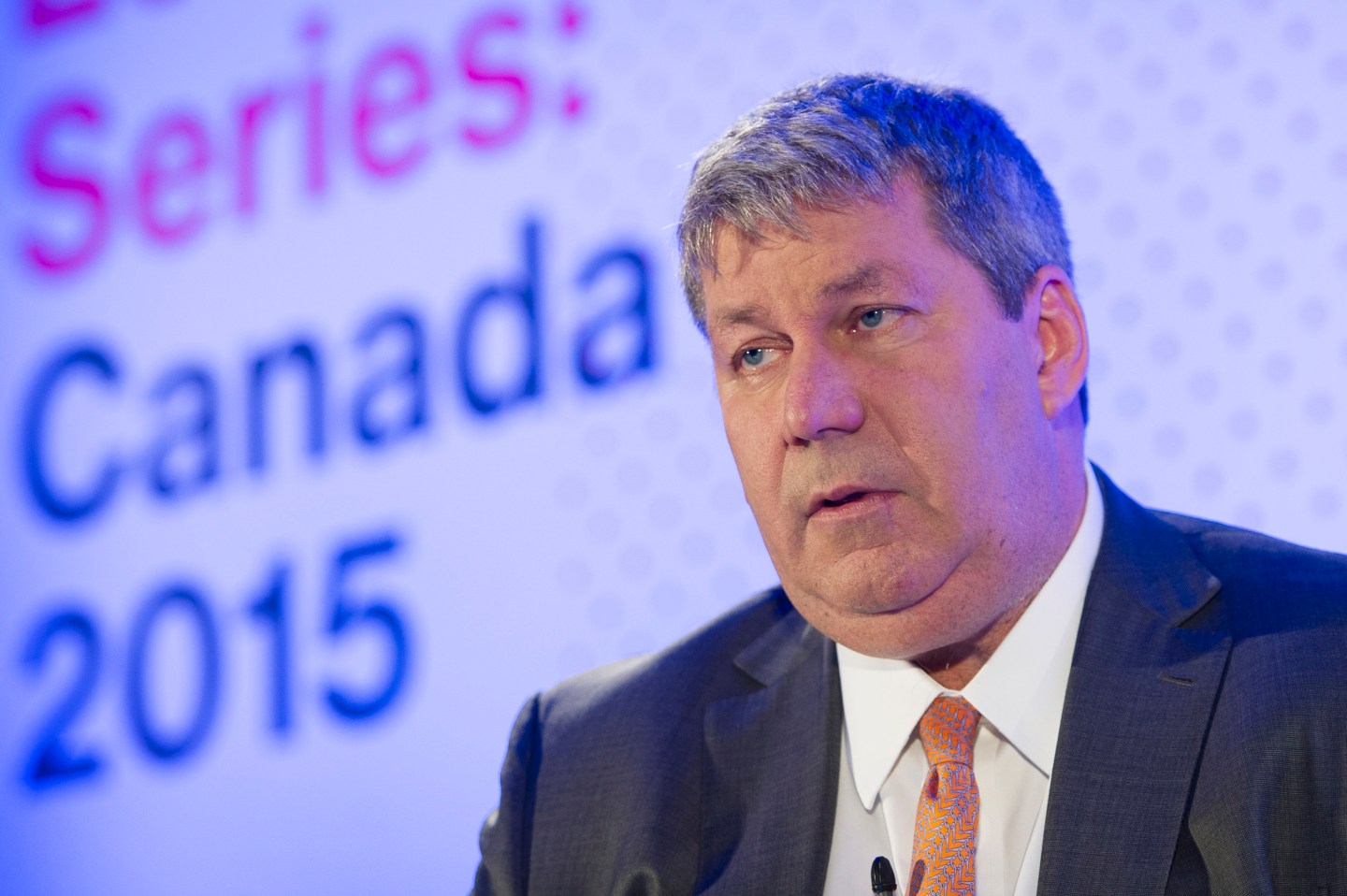 Last week, a pair of reports from the Southern Investigative Reporting Foundation and short seller Citron Research raised red flags over the company’s ties to specialty pharmacy company Philidor. Valeant had never discussed its relationship with Philidor to investors before last week. And Citron suggested that the company was using Philidor to inflate its sales.

On Monday morning’s conference call, which lasted nearly an hour-and-a-half, Valeant CEO Michael Pearson said that his company has not used Philidor, or any of its affiliated pharmacies, to artificially inflate sales. Along with Pearson, other Valeant executives and board members took turns addressing a number of the issues that have recently come up. The company took questions from investors, but only after offering scripted answers to a number of questions it said it had received by e-mail. And it cut the telephone questions off after around 20 minutes, which is short given the controversy currently surrounding the company.

Also on Monday, Valeant said Mason Morfit, a former Fortune 40 under 40 and the president of prominent activist hedge fund ValueAct, would rejoin the company’s board. ValueAct has held shares in Valeant for a long time, and it is one of the firm’s largest shareholders. But the well respected hedge fund’s continued support of Valeant and Pearson was in question. Morfit left the board nearly two years ago, and Valeant has sold off a portion of its investment in the company earlier this year. So the fact that Morfit was return should give the company a boost.

The conference call did seem to quell some panic in the company’s shares, though it doesn’t seem to have significantly reassured investors. Valeant stock (VRX) was down just over $1.50 to $115 at mid-day, or about 1%. And while the company did answer some questions on the conference call, such as what percentage of Valeant’s sales come from Philidor (5.9% this year), plenty of others remain. Here are the biggest questions that Valeant and its CEO Michael Pearson have yet to answer:

Why didn’t Valeant disclose its relationship with Philidor sooner?

Last week, Valeant said that it didn’t disclose its relationship with Philidor to investors in the past because it considered it a competitive advantage. That’s odd. Plenty of doctors and others seemed to know the companies were related.

But Philidor’s sales appeared to make up a larger portion of Valeant’s growth. Valeant said Philidor represented 6.8% of its sales in the third quarter, up from 5.9% for the whole year. And some of Valeant’s drugs appear to have gotten an usually high percentage of their sales from Philidor. For Jublia, a treatment for nail fungus, it was 44%.

Valeant disclosed it purchased an option to buy Philidor. Why wasn’t that disclosed?

But here’s the bigger issue, Philidor was not jut another Valeant customer. Valeant disclosed on Monday that in December it had paid Philidor $100 million, and agreed to another $133 million in installment payments, for an option to buy the specialty pharmacy for zero extra dollars at any time in the next 10 years. That makes it nearly the same as an acquisition, something most companies disclose, even when they are only $100 million, especially when it’s an acquisition of a customer.

But that payment, like the company’s relationship with Philidor. was never disclosed. One analyst on Monday’s call asked what had happened to the $100 million. Had it been reinvested in the company? If so, maybe it made sense not to disclose it because it increased the value of its business, which Valeant essentially owned. Nope. Pearson said on the call that the money had gone to Philidor’s owners, and they could do what they wanted with it. So $100 million, plus $33 million in installment payments so far, went out Valeant’s door and nothing was said to shareholders.

How many other companies does Valeant include in its financial statements?

Even though Valeant said Philidor is a separate company, it consolidates all of Philidor’s finances into Valeant’s financial statements, and it has been doing that for the past year. That means Philidor’s sales and profits are counted as Valeant’s, even though Valeant doesn’t technically control or own the company. Valeant said it began doing that after it bought the option to buy Philidor. And perhaps that make sense, because Valeant did essentially acquire the company. But it’s not just Philidor. Valeant also said that it consolidates the financials of R & O Pharmacy as well, which is one of a number of Philidor’s affiliate pharmacies. How many of Philidor’s other affiliate pharmacies are also accounted for on Valeant’s financials? Here’s the problem: Valeant’s auditors don’t directly audit Philidor or any of the other pharmacies. And at least some of those other pharmacies’ sales are not sales of Valeant drugs. How does Valeant know those sales and profits are real? This raises questions about the quality of Valeant’s financial statements.

Why hasn’t Valeant hired an outside investigator to review its relationship with Philidor?

Typically, when legal questions such as the kind Valeant is receiving over its relationship with Philidor relationship are raised, companies usually hire an outside auditor or independent counsel to review the situation. Valeant hasn’t done that.

In a press release on Monday morning, the company said it has reviewed its relationship with Philidor and found nothing wrong. It also formed an ad-hoc committee of its board of directors to further investigate the matter. In fact, Valeant said it had a planned for its external auditor to do an intensive review of its relationship with Philidor. But it said that audit, given all the questions that are swirling around the company, is now on hold.

Why? It should have expedited that audit, not put the breaks on it. Internal investigations, as you would expect from employees or board members of a company, all too often find nothing wrong. If Valeant really wants investors to believe that it did nothing wrong, it needs to hire an outside firm to investigate the situation. Until it does, the market will continue to think that the company has something to hide.