Here’s how the IRS can spy on you 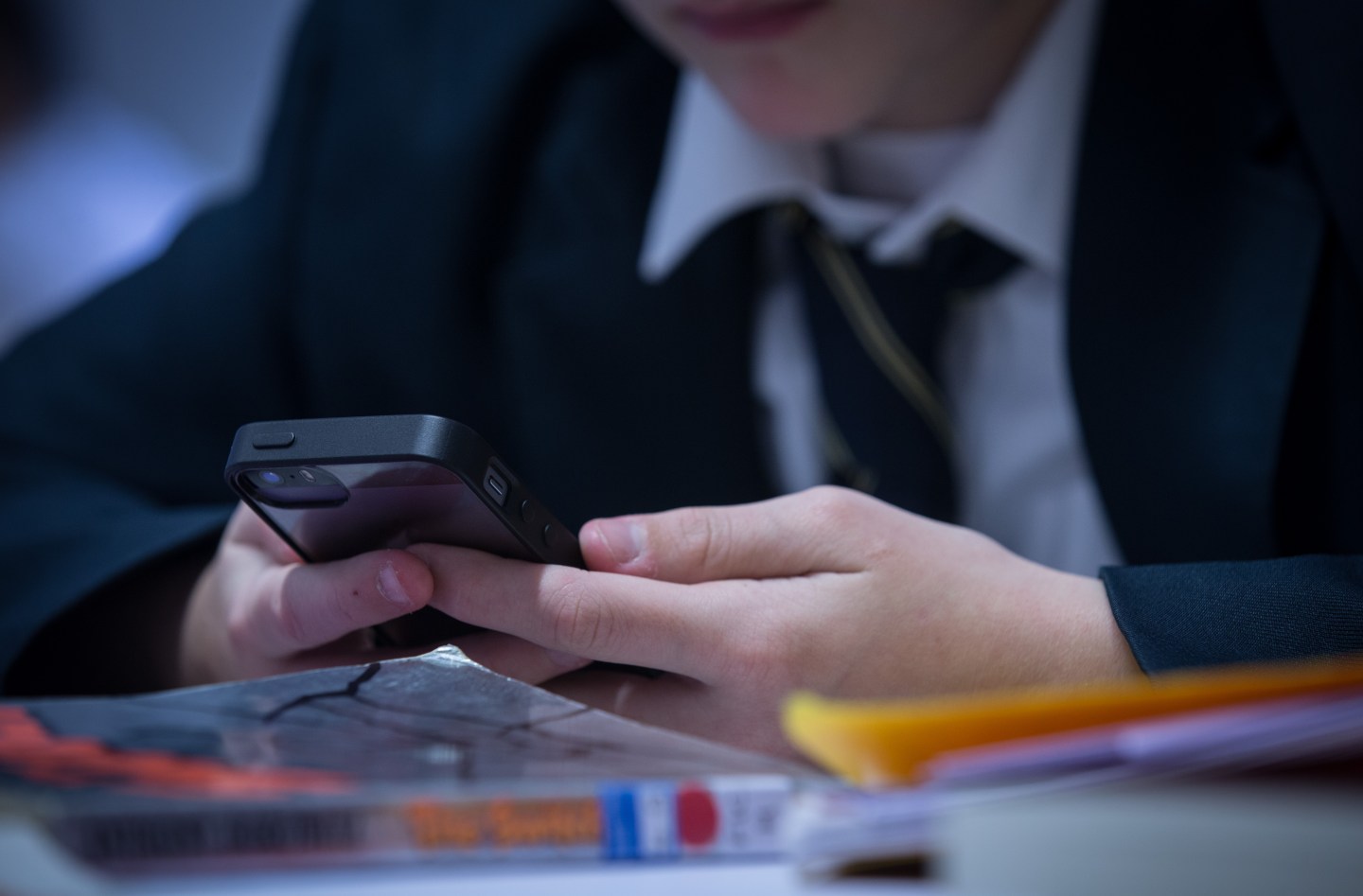 BRISTOL, UNITED KINGDOM - FEBRUARY 26: A pupil uses his mobile phone for research during a english lesson at the Ridings Federation Winterbourne International Academy in Winterbourne near Bristol on February 26, 2015 in South Gloucestershire, England. Education, along with National Health Service and the economy are likely to be key election issues in the forthcoming general election in May. (Photo by Matt Cardy/Getty Images)
Photograph by Matt Cardy — Getty Images

The Internal Revenue Service has become the thirteenth federal agency known to own Stingray surveillance equipment, the Guardian reports.

Stingray devices are IMSI-catchers, otherwise known as “cell-site stimulators.” Disguised as cellphone towers, they can retrieve metadata and content from cellphones in the area. Nate Wessler, a staff attorney at the American Civil Liberties Union, says: “If the IRS is using it, it shows just how far these devices have spread.”

Invoices show the IRS made payments in 2009 and 2012 to the Harris Corporation, one of the companies that produce the equipment. The 2012 document shows the agency had upgraded its Stingray II to HailStorm, a more advanced version, and spent $6,000 on training.

Mark Matthews, former deputy commissioner for services and enforcement at the IRS, says the agency hires between 2,000 and 3,000 “special agents” to perform criminal investigations. They have the authority to put in PEN register orders, the only authorization necessary to use Stingray. These agents join the FBI in criminal investigations that require knowledge of the financial sector.

Matthews says PEN register devices can easily be transformed into full wiretaps by inserting a headphone jack, and we just have to trust that federal agencies won’t take advantage of that.

He claims he hasn’t heard anything about Stingray usage from his IRS contacts, which could mean that it isn’t “ripened” yet or it’s saved for more serious investigations regarding money laundering, drug organizations, or terrorist financing. Matthews added:

It could be as silly as [they] got to the end of the year, had some extra funds, and somebody said, ‘We need some more of these devices.’ It could literally be that silly. But it could be something different; it could be that they’ve decided to use them in cases where they’re the primary detective agency, and we haven’t seen it yet in the private sector.