Three ways to tell what’s going on in China 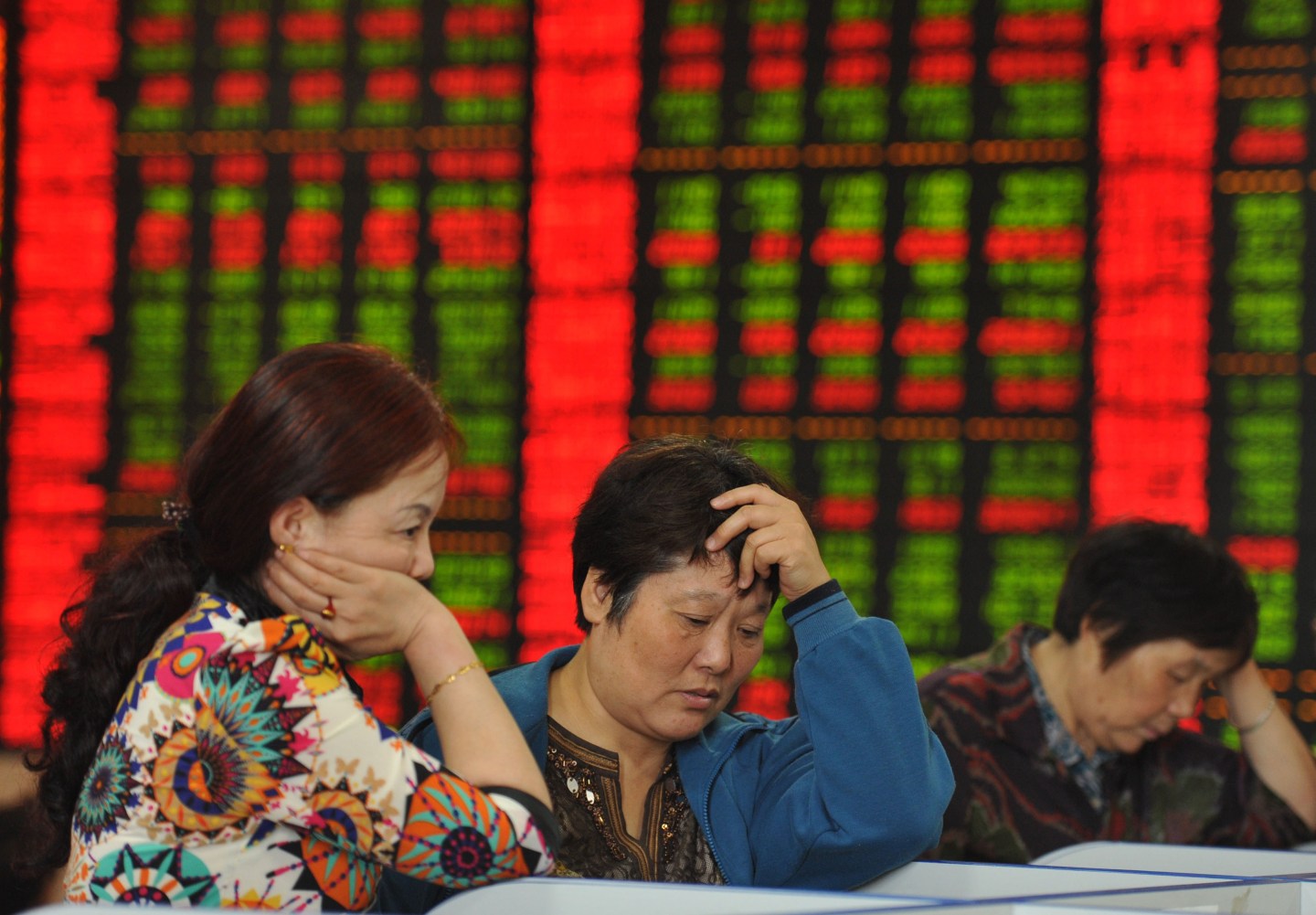 Right now Wall Street isn’t worried about an economic slowdown in China so much as a collapse. But the country’s volatile stock market doesn’t reveal much about the fundamentals, and its GDP statistics—managed both on the downside, when the economy is worse than the government says, and on the rebound, when things are heating up more than it says—offer even less clarity. What’s an investor to do? Here, three figures to watch to get a clearer picture of where China stands.

No less a figure than China’s Premier, Li Keqiang, once told a U.S. diplomat that he trusts his own index—which tracks electricity production, railway freight, and bank-loan growth—more than GDP, according to a WikiLeaks cable. Lots of researchers now use their own version of the “Li Keqiang index,” tracking similar numbers. Right now it shows economic growth about three percentage points below the government’s official GDP releases. One tool, the China Activity Proxy, compiled by research firm Capital Economics, says the economy slowed way down to 4% growth earlier this year but has improved in the last quarter to around 5%—contrary to recent dire headlines in the U.S.

Last year services made up nearly half of China’s economy, meaning that the country’s consumers are so far powering through the slowdown. While nominal GDP in the first half of 2015 was negative in six northern Chinese provinces that depend on metals and mining, in coastal cities with big service sectors, nominal GDP increased nearly 10%. Expect the country’s strong consumer base to help it ease off the gas instead of letting growth screech to a halt.

Australia’s commodity-driven economy relies on China more than any other. South Korea is No. 2, sending 23% of its exports to the country, and the range of products it ships (integrated circuits, cars, refined petroleum, and more) makes its trade statistics a good gauge of China’s appetite. In August, South Korean exports dipped more than they had in six years, down 14.7% year over year. That improved in September, however, to a decline of 8%. Not great, economists say, but not terrible—maybe the best description of China’s own economy.

A version of this article appears in the November 1, 2015 issue of Fortune with the headline “How to tell what’s going on in China.”