Apple to debut new shopping vertical in the app store 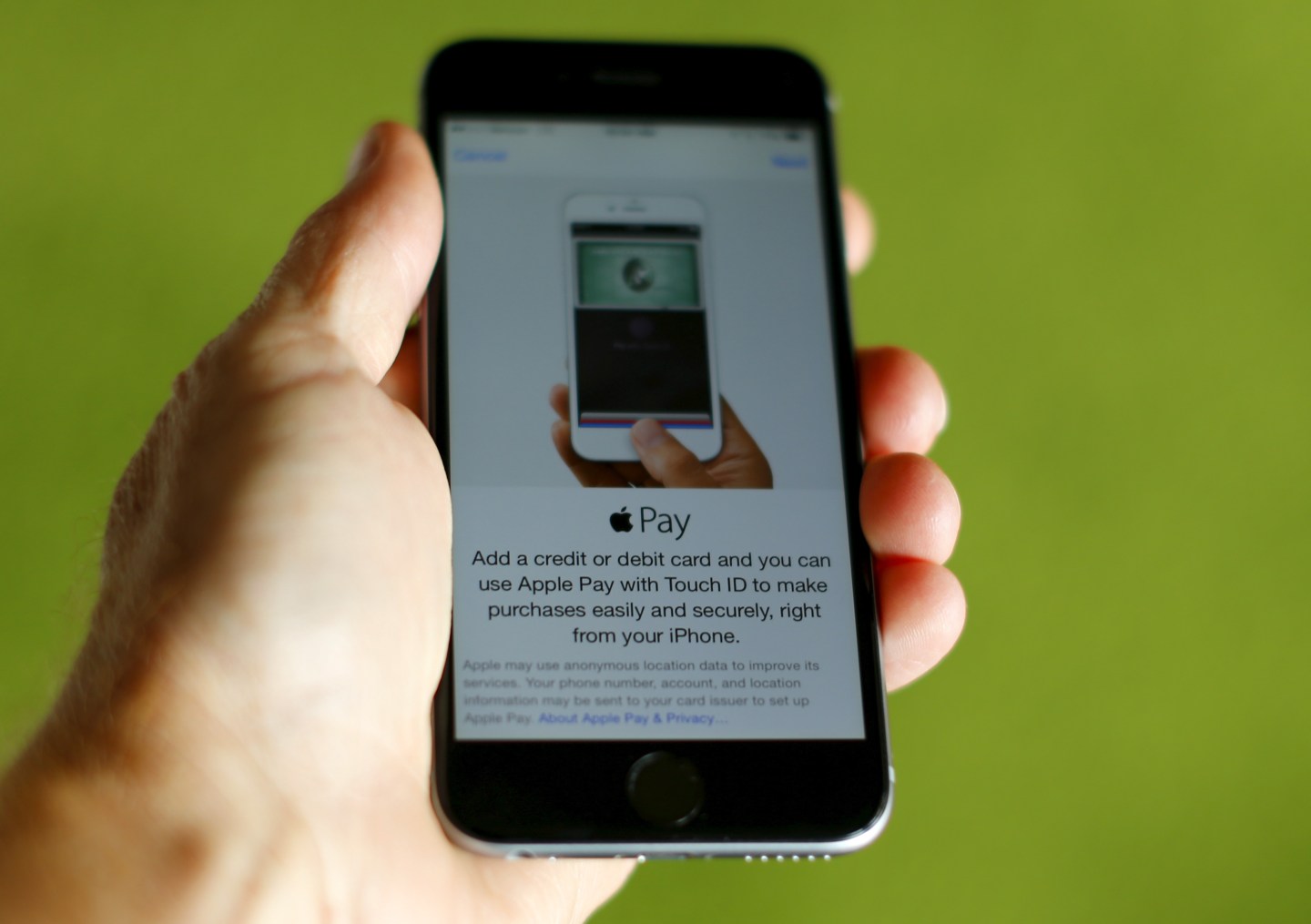 Ahead of the holiday shopping season, Apple is adding a new category in its App Store that will allow people to find e-commerce apps more easily.

The channel will officially debut Nov. 5, in time for the holiday shopping season and China’s version of Black Friday—Singles Day, which takes place on Nov. 11.

Apple said that breaking out the channel made sense as the sector is popular among its users, especially as mobile shopping becomes more ubiquitous. The majority of global e-commerce traffic is increasingly coming from smartphones and tablets instead of from personal computers.

According to Yahoo-owned app analytics service Flurry, the use of mobile shopping apps grew at over 174% in 2014, which was faster than any other app category that year. And 54% of holiday shoppers said they plan to shop on their smartphones this season, reported a recent Google survey.

The apps that will be included in the new category will include e-commerce apps like Amazon (AMZN) and Walmart, auction and marketplace apps like eBay, coupon apps like Groupon, price comparison apps, and product review apps.

The new shopping category will also include apps that include the ability to pay for items using Apple’s mobile payments technology, Apple Pay. Launched in 2014, Apple Pay lets users upload credit and debit card information to a “mobile wallet.” They can then use their iPhone or Apple Watch to pay for goods at retail stores in the U.S. and U.K. that have point-of-sale registers equipped with near field communication technology, known as NFC. Users can also use their accounts to pay for items within apps, if an app developer has Apple Pay integrated. Apps that include that ability to pay with Apple Pay include Target, Airbnb, Uber, and Amazon.

In the past year, Apple hasn’t revealed much in terms of how many people are using its payments service, but the company teased a few usage stats with Monday’s news. Jennifer Bailey, vice president of Apple Pay, says that thousands of apps have integrated the company’s mobile payments technology. (She also revealed that usage of Apple Pay by iOS users is growing month over month at double digit rates but declined to give exact numbers.) She adds that Apple saw additional usage growth after the release of new devices in September, including the iPhone 6S, that include the mobile wallet technology.

Bailey cited the success of food chain Panera Bread, which started accepting Apple Pay in stores and within its mobile app in 2014. Bailey said that 20% of all of Panera’s transactions from customers are now coming from Apple Pay.

For many app developers, integrating Apple Pay has encouraged users to spend more on mobile and online storefronts because it saves the time and effort for entering credit card and shipping information, says Bailey.

Alan Tisch, the CEO of mobile shopping app Spring, says that Apple Pay is helping more customers complete their checkout within the app. He explains that using Apple Pay to pay for items on Spring cuts first time checkout by over 50%. Also, he says that customers who use Apple Pay are more likely to checkout than those who are not. Spring also has integrated Google’s (GOOG) similar technology, Android Pay, in its Android app but Tisch says it’s too early to share conversion rates.

App developers are also excited that Apple is finally showcasing shopping apps in a standalone section. Ryan McIntyre, a marketing head for JackThreads, a shopping app for menswear, says that many consumers find the app through searching the App Store. He expects the new category and promotion of shopping apps to help more customers discover JackThreads, especially as more people are looking to shop on their mobile phones during the holiday season.

For more on Apple Pay, watch this video: