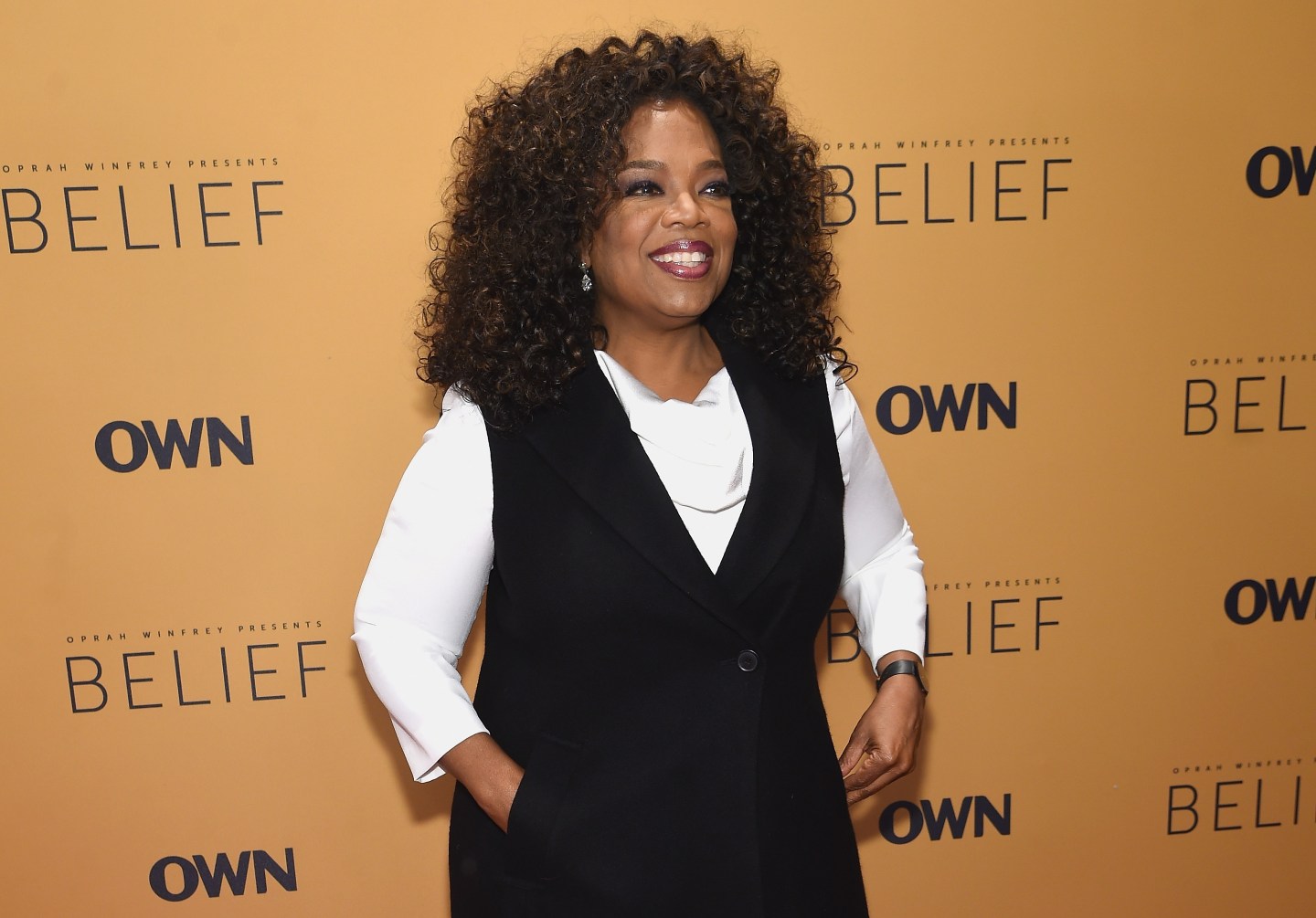 Earlier this week, Oprah Winfrey announced buying a 10% stake in Weight Watchers International and will join the company’s board of directors. The company’s stock soared on the news, a sign that Oprah could become a powerful ally in promoting Weight Watchers product and services. Weight Watchers International (WTW) will still have to demonstrate agility against other obstacles in its path, such as increased competition from other brands in the fitness and dieting industries, as well as free online options. Yet, Oprah’s support is clearly a critical piece in the puzzle, given her position as a media magnet and one of the most trusted and inspirational celebrities in the world.

Her deal with Weight Watchers says a lot about the power of celebrity endorsements in that they have the potential to prompt a brand’s resurgence and offer brands three critical assets: memorability, credibility and personality. However, each of these advantages is one side of a double-edged sword. Companies need to understand both sides to properly leverage both the power and the pitfalls of celebrity endorsers.

In terms of memorability, celebrities are celebrities because they have a huge following and therefore offer brands a built-in audience. Yet, there’s an inherent tradeoff in that celebrity endorsements do not guarantee that a brand’s message will get across. This is not uncommon in Super Bowl ads — consumers remember the celebrity, but not necessarily the brand. For example, some people will remember Brett Favre appeared in a commercial in last year’s Super Bowl, but not all of them will remember the brand he was supporting (answer: Wix.com). So if a brand is not careful, celebrities can get in the way of powerful brand messaging.

That said, the right celebrity has the potential to lend credibility to a brand in the form of expertise and/or trustworthiness. For example, Cleveland Cavaliers basketball player LeBron James and Seattle Seahawk’s Russell Wilson are prime targets for athletic wear because of their expertise in sports and need for high-end gear suggests they would settle for nothing less than the best. And, fans of celebrities may also trust the words of the celebrity more than the brand. On the flip side, the risks of athletic endorsements can be huge. One needs look no further than the massive scandal that surrounded Tiger Woods, whose trustworthiness was questioned following reports that he was a serial cheater. As a consequence, several brands discontinued their relationship with him after his infidelity became apparent.

Celebrity also gives brands personality. For example, in Old Spice’s award-winning “Swagger” campaign, they sought to personify the brand in terms of being transformative and infusing consumers with confidence. To accomplish this task, they employed celebrities such as Brian Urlacher, LL Cool J, and Tony Stewart. Each of these individuals personified confidence and shared with a story with how Old Spice transformed them and made them into the person they are today. But, again, celebrities can also convey the wrong personality. This is often the case when celebrities engage in actions that deviate from a brand’s desired personality. For example, Kellogg cereal dropped Michael Phelps out of concern that his public photograph of marijuana use conveyed the wrong brand image.

Granted, few individuals have the influence and star power of Oprah. However, even if the scale is smaller, the right celebrity can hold the potential to transform a brand. Of course, it remains to be seen how much staying power Oprah will have for the Weight Watchers brand.

Derek D. Rucker and Tim Calkins are professors at the Kellogg School of Management, Northwestern University.