GE is using drones to inspect the power grid 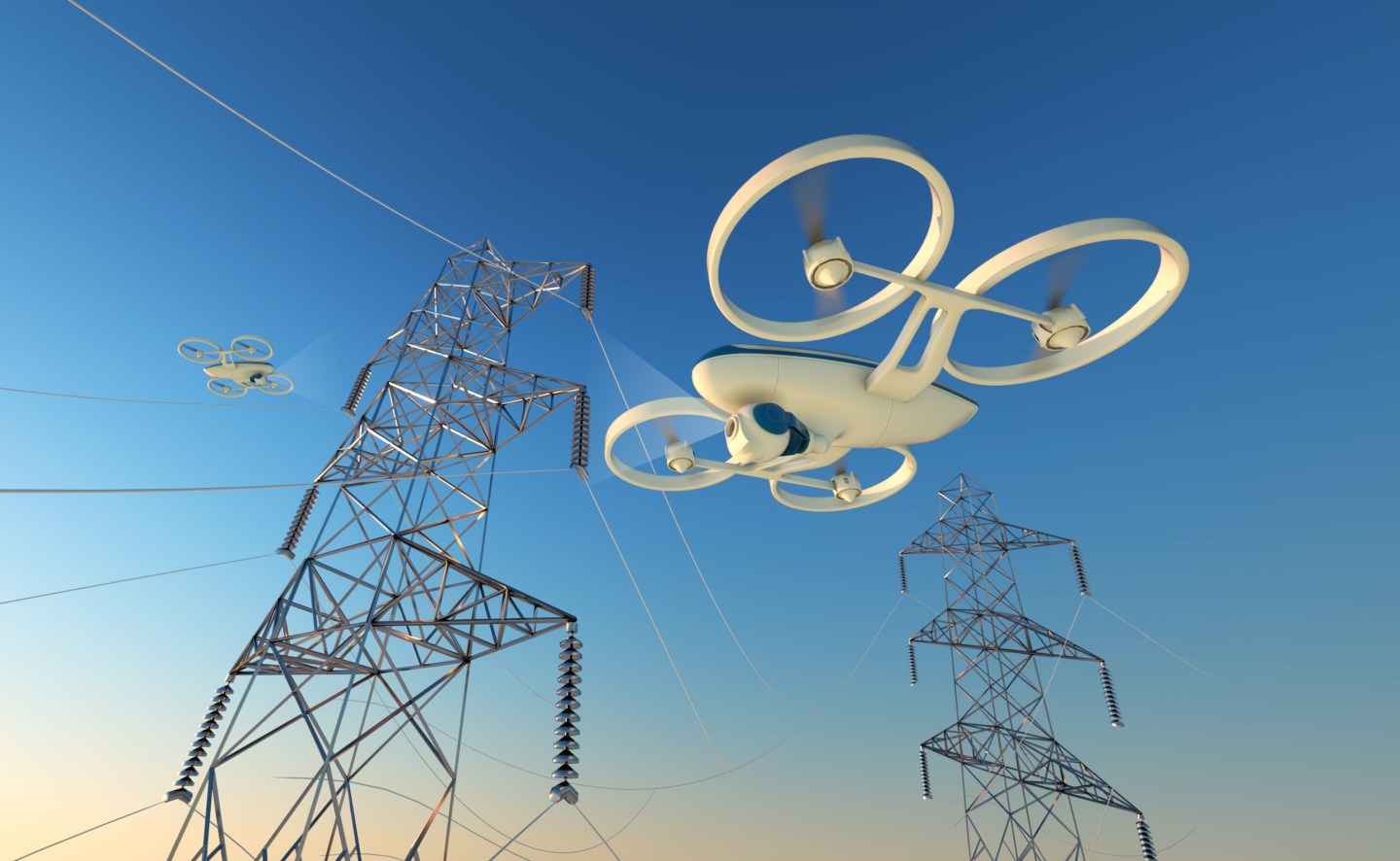 Imagine a situation in which a power line goes down in rural Mississippi. You see a drone fly onto the scene, snap a photo, and transmit that data to a utility worker in another location.

Pretty cool, right? The sudden emergence of the unmanned aerial vehicle—that is, drone—has given rise to a raft of alluring applications: military missions, farm surveillance, even package delivery (we’re looking at you, Amazon). But consider the millions of miles of power lines strung across the globe—infrastructure on which we heavily rely to support our Information Age. Wouldn’t it be wonderful and cost-efficient to use flying robots to help maintain it?

The world’s power lines are linked by tall steel structures known as transmission towers. If these Eiffel Tower–shaped edifices are knocked down or damaged, whole sections of a country can go dark. In 2012 flooding and downed power lines caused by Hurricane Sandy led to major blackouts that affected more than 8 million people along the Eastern Seaboard.

But conducting routine maintenance on these transmission towers can be costly, time-consuming, and even dangerous for workers. All are reasons General Electric (GE) is exploring the use of drones to help with inspections, says Alex Tepper, GE’s global director of innovation and the managing director of the company’s venture capital arm, GE Ventures. With them, utility companies won’t need to send human workers in helicopters or trucks to conduct manual inspections.

GE has several pilot projects with utilities in the works. The company is using fixed-wing drones, the kind that look like small airplanes, to inspect power lines in the U.S. and abroad. Tepper says a small drone can cruise along a line for about 15 miles before it must return to the person directing it. The robots capture images to spot, for instance, vegetation growing too close to the towers or tall trees that pose a threat to the lines in advance of severe weather.

And that’s where cloud computing comes into play. A drone may be a useful appendage, but it’s the software that serves as its brain. Linking it all together

Is technology developed by a San Francisco company called Airware, in which GE has invested. The startup’s software, which is built on the cloud platform developed by Amazon Web Services (AMZN), makes it possible for a drone to plot destinations, generate flight paths, and wirelessly transmit data to a remote data center for analysis. In the case of vegetation, GE can crunch the numbers to assess the growth rates of foliage in proximity to the lines and see if and when it might risk damaging them.

Sales of drones, cloud technologies, and services related to utility-industry inspections will account for only $132 million in revenue for 2015, predicts Navigant Research. But in a clearer regulatory environment, that number will grow rapidly. By 2024, Navigant expects utility drone revenue to skyrocket to $4.1 billion.

A number of major utilities have expressed interest in using drones. Consolidated Edison in New York, San Diego Gas & Electric, and Chicago’s Commonwealth Edison are all exploring their use, according to records and news reports. If robots prove to be more accurate and affordable than humans, Tepper asks, why not?

“With any new technology, people are very nervous in the beginning. That’s fine. In the end drones are going to take off.”

A version of this article appears in the November 1, 2015 issue of Fortune with the headline “Guardians of the grid.”