Review: Google finally has a Nexus lineup to be proud of 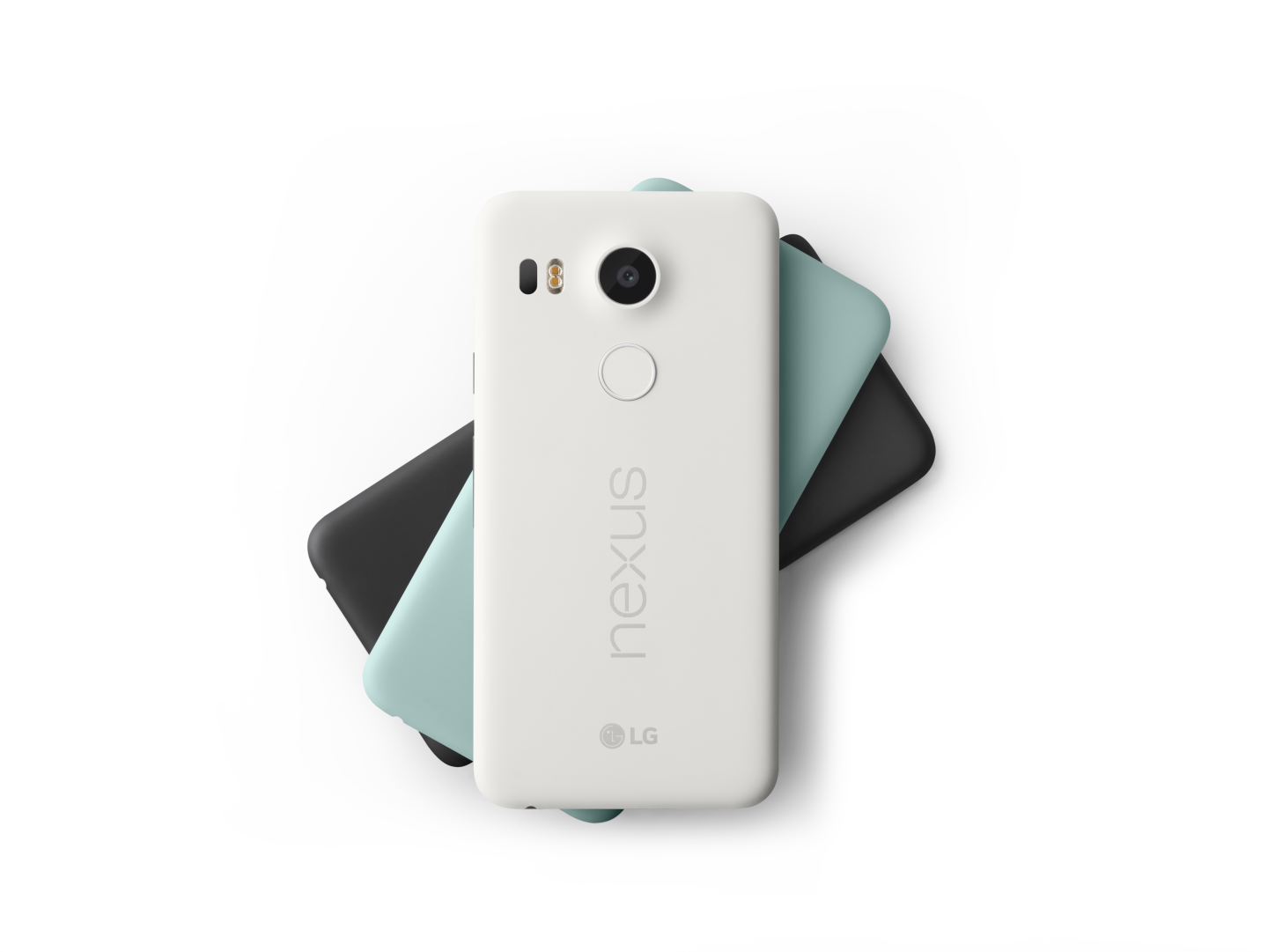 Over the past five years, Google (GOOGL) has released a new smartphone every year under its Nexus brand. Each device has consisted of hardware designed and built in partnership with an Android manufacturer, touting the latest version of Google’s mobile operating system.

I’ve spent just shy of a full week alternating between both devices, during which I used each smartphone as my main device for a few days. At the end of my time, I’ve come away far more impressed than I ever expected. In fact, I think I now have not one, but two favorite Android smartphones.

The $379 Nexus 5X is manufactured by LG and is reminiscent of the Nexus 5, an earlier collaboration between Google and the electronics firm. The 5.2-inch screen is surrounded by a premium injection molded polycarbonate (read: plastic). On its spec sheet you’ll find it has a Qualcomm Snapdragon 808 processor, 2 GB of memory, 2,700 milliamp-hour battery, and comes with either 16 GB or 32 GB of storage (the latter will add an extra $50 to the base price). It’s available in white, black, or a new shade of blue Google calls “ice.”

On the higher-end of the spectrum is the $499 Nexus 6P. Despite boasting a 5.7-inch screen, which is slightly larger than the iPhone 6S Plus’ 5.5-inch display, its overall footprint is nearly identical to Apple’s (AAPL) latest iPhone. Granted, it’s still a large device, but it’s no where near as big as last year’s 6-inch Nexus 6.

Both devices are sold unlocked, and will work on all four major U.S. carriers straight out of the box.

Size and internal components aside, the Nexus siblings have a lot in common. Both have a fingerprint sensor, referred to as Nexus Imprint, on the back of the phone just below the camera’s lens. It’s the first time Google has released a device with the new technology.

The sensor’s location is important, since other competing devices (Apple’s Touch ID sensor, and Samsung’s Galaxy devices) place their fingerprint scanners on the front of the phone, just below the screen.

The sensor’s unusual location will, ideally, make it easier for users to unlock the device or purchase content in the Play Store (third-party apps also have the option of using the new tech) since it’s where your index finger naturally rests when holding a phone. It’s a novel concept that works and feels natural, with one limitation—you can only take advantage of the feature when you’re actually holding the device.

I often unlock my device when it’s still sitting on my desk, which creates an obvious problem. I was still able to unlock the device using a backup PIN code, but the main appeal of a fingerprint sensor is it does away with the need for codes or patterns. Due to the sensor’s placement, the convenience is lost in certain situations.

The device also comes with a USB Type-C connector found on the bottom of each device. The connector is similar to Apple’s Lightning technology, which means it’s a reversible-plug connector so you don’t have to fuss with figuring out the correct way to insert a cable. Google claims the best part of the new connector is that it can quickly charge either device: ten minutes nets an extra four hours of battery life on the 5X, while the same amount of time adds seven hours to the 6P.

Google has talked a lot about improving its mobile cameras (an area where the Nexus line has always struggled). After taking photos and videos with either device, any and all skepticism about the device have been erased: Google delivered on its promise.

Both devices are equipped with a 12.3-megapixel sensor for the rear camera, complete with 4K video capabilities. The 5X boasts a 5-megapixel front-facing shooter, with the 6P offering an 8-megapixel sensor. The shots I’ve captured have left little to be desired, which if you’ve used a Nexus device in the past know that’s saying a lot.

However, there’s still room for improvement in the camera app itself, most notably on the 5X. Overall it was slow, often times crashing or freezing to the point where it had to be manually closed. The 6P, for whatever reason, didn’t exhibit the same issues.

Google’s long touted its Nexus devices as examples of what can be done with its Android platform for the benefit of its hardware partners. If Google managed to sell a few units in the process, all the better for everyone involved.

As such, the devices haven’t always received its fair share of attention from the average consumer. This year, however, Google is running advertising campaigns for the new devices by running commercials during NFL games, educating viewers to the mere existence of the Nexus name.

Perhaps this year Google knows it’s onto something. Instead of sitting back and hoping its hardware partners take the lead, the search giant is proud enough of its smartphones to actually claim them as their own.

The Nexus 5X is my favorite of the two smartphones. Its overall size is the main reason why I favor it over the 6P, although you can’t go wrong with either device. Ultimately the decision about which device to get comes down to personal preference: Do you like large-screened smartphones, or do you prefer something that’s easier to manage? Answer that, and you’ll know which Nexus to get.

For more on Android technology, check out the following Fortune video: