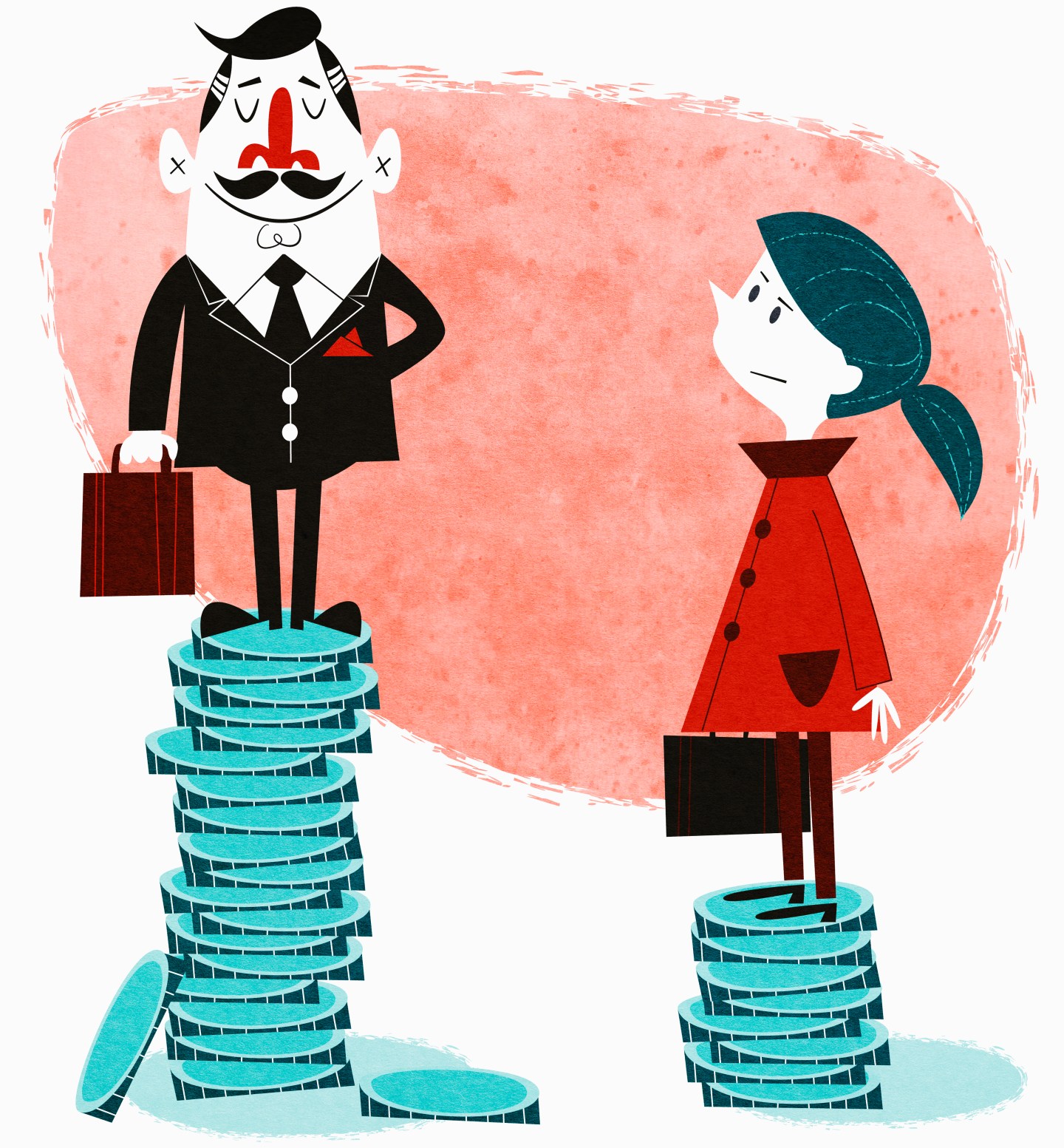 The fact that women get paid less than men is not new. What may surprise you, though, is that despite all the celebrity editorials and speeches, women are not actually making progress toward equal pay. In fact, quite the opposite is true: Over the past year, the gender wage gap has widened, with men’s earnings surging twice as fast as women’s.

According to the Wall Street Journal, the wage gap for full-time female workers increased by more than a cent since last year: Women earned 81.1 cents for every dollar a man earned from July through September, based on data released by the Labor Department.

The reason? Men’s wages are lapping women’s wages. While men’s median weekly pay went up by 2.2.% since last year, women’s pay only increased 0.8%, reports the WSJ.

While this disparity is often blamed on the fact that women are more likely to work low-wage jobs, the new Labor Department data suggest that the growing gap is actually being driven, at least in part, by the wages of high-earning professionals (think lawyers and engineers). In those jobs, men’s median weekly pay increased by 7.4% since last year, while women’s pay increased by just 2.2%.

The New York Times recently examined the wage gap in these high-paying fields, using an analysis of data provided by Harvard economist Claudia Goldin, which controls for age, race, hours and education.

Goldin finds that the wage gap in these jobs is being driven by the fact that employers in the fields tend to disproportionately reward people who work long, inflexible hours. Those workers are often men. And given the Labor Department’s latest numbers, it seems fair to assume that as long as that practice continues, the wage gap will continue to grow.