Where did all the tech IPOs go? 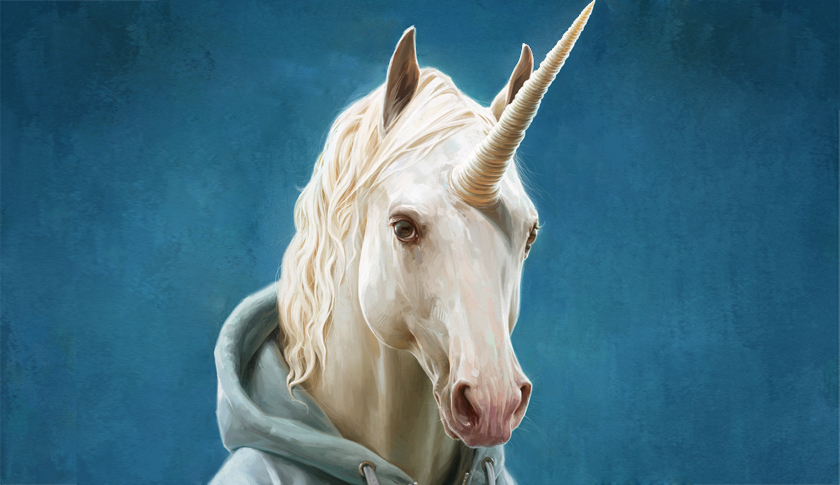 Illustration by Jeremy Enecio for Fortune

In recent weeks, there have been daily reports about the closing of the IPO window and the travails of companies that have recently tapped, or attempted to tap, the public markets.

By some counts, more than 40% of 2015’s U.S.-based tech IPOs priced shares near or below the valuation of their most recent private round. This compares with the 20+% that priced below the last private round in 2014.

The current conversational kerfuffle asks what is the matter with public investors? Why are they closing the doors on emerging growth companies? Why have they lost their taste for younger companies pursuing growth at any cost, a mandate that was favored by investors just a year ago?

No complicated issue has just one answer, but there are several elements playing into the story. Surely the fact that public markets have been increasingly volatile since this summer, as measured by a rising VIX matters, as a lower VIX generally corresponds to a healthier IPO market. When the index climbs toward 30, IPO activity tends to take a powder. While, with the exception of a few brief spikes, the VIX traded in the 10-13 range for most of 2014 and the first half of 2015, it skyrocketed above 40 in late August (thanks largely to disruptions in the Chinese markets). Only recently, in early October, has it again fallen below 20.

Why does the market’s volatility matter? Simple. Increased volatility means increased risk for investors. IPOs are by definition among the riskiest of securities because their issuers are unproven as operators in the glare of the public spotlight. One need only count the newly-public companies that fail to meet analysts’ estimates within six months of an IPO for proof. If markets are already more challenging for investors, why would a rational portfolio manager choose to compound his indigestion by stacking risky securities on a risky market? When concerns about risk go up, the safety of proven stocks outweighs the potential incremental reward of younger, faster growing upstarts.

Risk however, is only half of the equation. The other piece is potential reward. When markets are relatively stable, investors seek outsized (better than the market average) rewards by snapping up shares of new issues from faster growing, young companies introducing new technologies, products and services. In calm markets, investors willingly absorb incremental risk in their quest for outsized rewards.

Ay, there’s the rub. IPOs only make sense for investors who perceive potential reward outweighs incremental risk. Once, many saw an IPO as an opportunity to accumulate positions of potentially undervalued, less well-known newcomers. However, the JOBS act of 2012 changed the game. One of the less publicized elements of that legislation enabled private companies to raise money from more investors without having to share financial information equally among them. Previously, once a private company had 500 shareholders, it was compelled to share financial information through a public filing. For many companies including Google (GOOG), that public filing was the catalyst for a public offering. However, the JOBS Act all but eliminated the information-sharing obligation and in so doing, enabled companies to tap an expanded pool of private investors with enormous sums of capital.

More investors and bigger pools of money not only let companies raise more capital while still private, but also increased competition for shares of those perceived to be the most likely big winners. Enter economics 101. When demand for private company investments rose, so too did the prices those competing for the shares were willing to pay to “get in the deal.” Today’s “unicorns” — private, generally deeply unprofitable, companies valued at a $1.0 billion and up, way up — are the result.

Some of these unicorns will prove to have been bargains at current prices; but only some. Recall the snickering when Microsoft (MSFT) chose to value an unproven Facebook (FB) at $15 billion?

But also recall that the Microsoft investment came early in Facebook’s history. Those who invested later, famously at the IPO, watched the value of their shares fall by more than 50% before rebounding 18 months later. Wise investors punted the IPO and had ample opportunity to buy later and under the much more advantageous circumstance of greater potential reward and reduced risk.

That experience brings us to today. In many cases, private investors have seemingly valued companies, years from proving out their business models, at levels factoring in smooth sailing and tremendous financial success, and it is at these elevated levels that public investors are being asked to purchase and bid up new securities. It is an inverted investment equation; risk outweighing rational estimates of potential reward; a hound that just won’t hunt.

Some have written negative commentary on the recent $425 million IPO of Pure Storage (PSTG) because it didn’t “pop” day one and traded slightly below issue for a few days. They are wrong. The PSTG offering was a success. The company raised the money it sought, didn’t leave millions “on the table” for those seeking a short-term gift and didn’t distress employee shareholders or those who bought on the deal. The muted reception enabled believers to add to their initial allocations at a price near the IPO level and, in its brief fall below $17, nicked only the gamblers, not investors. This transaction was a win for both sellers and buyers.

What about the lack of a “pop”? Welcome to the new normal. While private share investors are free to price illiquid companies to risk-free perfection, they shouldn’t be surprised when potential buyers demand better odds. Perhaps as a surprise to some, public investors are not the greater fools after all.

Lise Buyer is founder and the Silicon Valley-based partner of IPO consultancy Class V Group, and previously helped take Google public in her role as director of business optimization. She did not have any involvement in either the Facebook or Pure Storage IPOs.