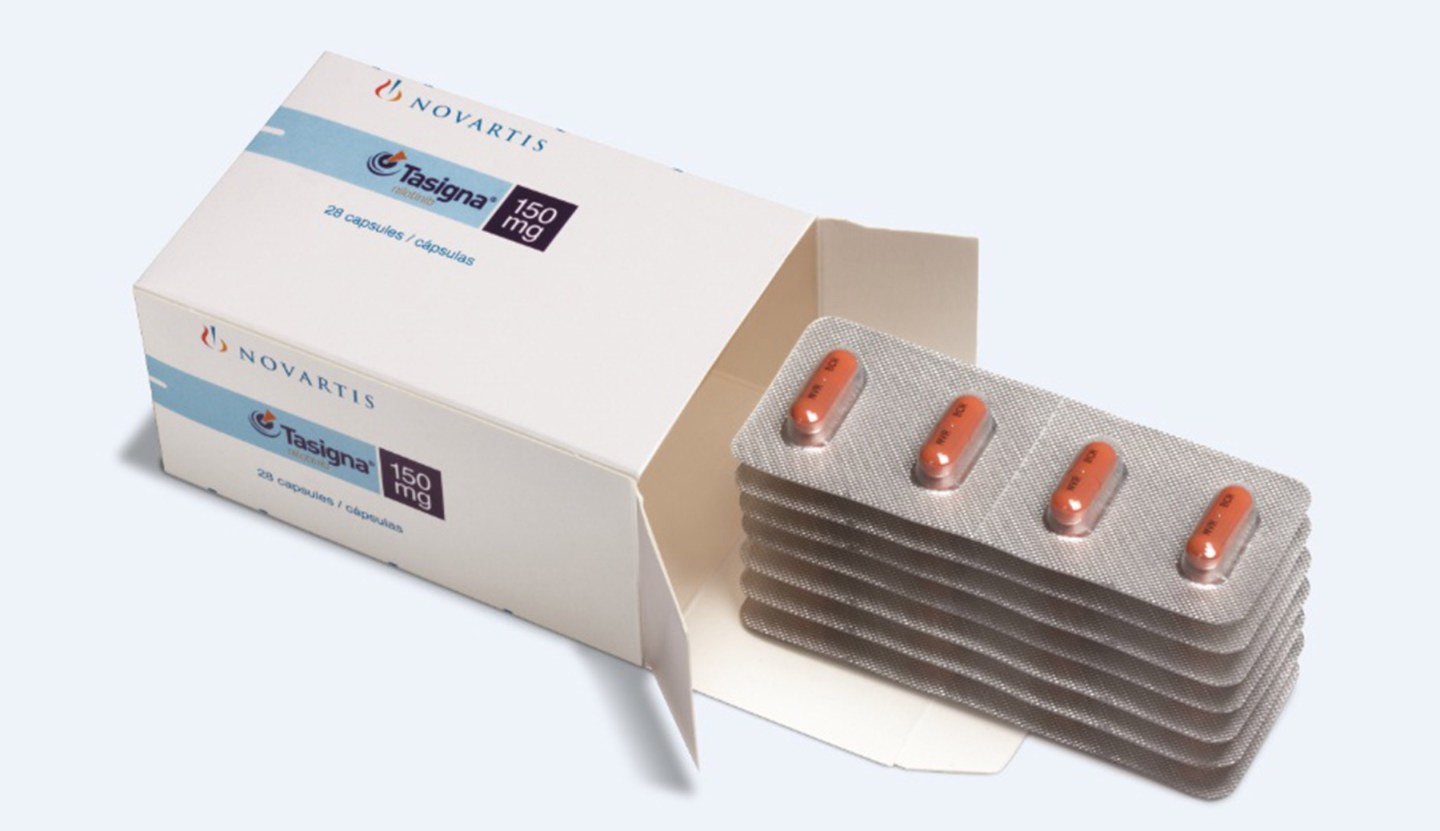 Researchers at Georgetown University Medical Center on Saturday revealed what could be a major breakthrough in the treatment of Parkinson’s disease.

A study unveiled at the Society for Neuroscience’s annual meeting found that 11 patients with Parkinson’s disease with dementia who were given nilotinib, an FDA-approved drug for leukemia that’s sold by Novartis as Tasigna, experienced improved cognition, motor skills and non-motor function in a 12-patient, six-month trial.

Fernando Pagan, a GUMC associate professor of neurology who directs the Movement Disorders Program at MedStar Georgetown University Hospital, said that to his knowledge, the study “represents the first time a therapy appears to reverse—to a greater or lesser degree depending on stage of disease—cognitive and motor decline in patients with these neurodegenerative disorders.”

In some patients, the results of the treatment were rather dramatic. A release from GUMC says that one patient who was confined to a wheelchair was able to walk again and that three other patients who could not speak were able to hold conversations.

One patient in the trial, Alan Hoffman, a professor emeritus of social science education at Georgia State University, was diagnosed with Parkinson’s disease in 1997. Before taking nilotinib, he said he didn’t do much around the house. “Now,” he told GUMC, “I empty the garbage, unload the dishwasher, load the washer and the dryer, set the table, even take responsibility for grilling.”

Pagan said that a larger, more comprehensive study must be done before determining the drug’s true impact, but if the drug’s effectiveness is confirmed in such tests, nilotinib could become the first treatment to impede the killing of brain cells that’s consistent with Parkinson’s, according to NPR. GUMC says its researchers are now planning larger clinical trials with nilotinib for patients with Parkinson’s and other similar diseases including Alzheimer’s disease, likely to begin in 2016.