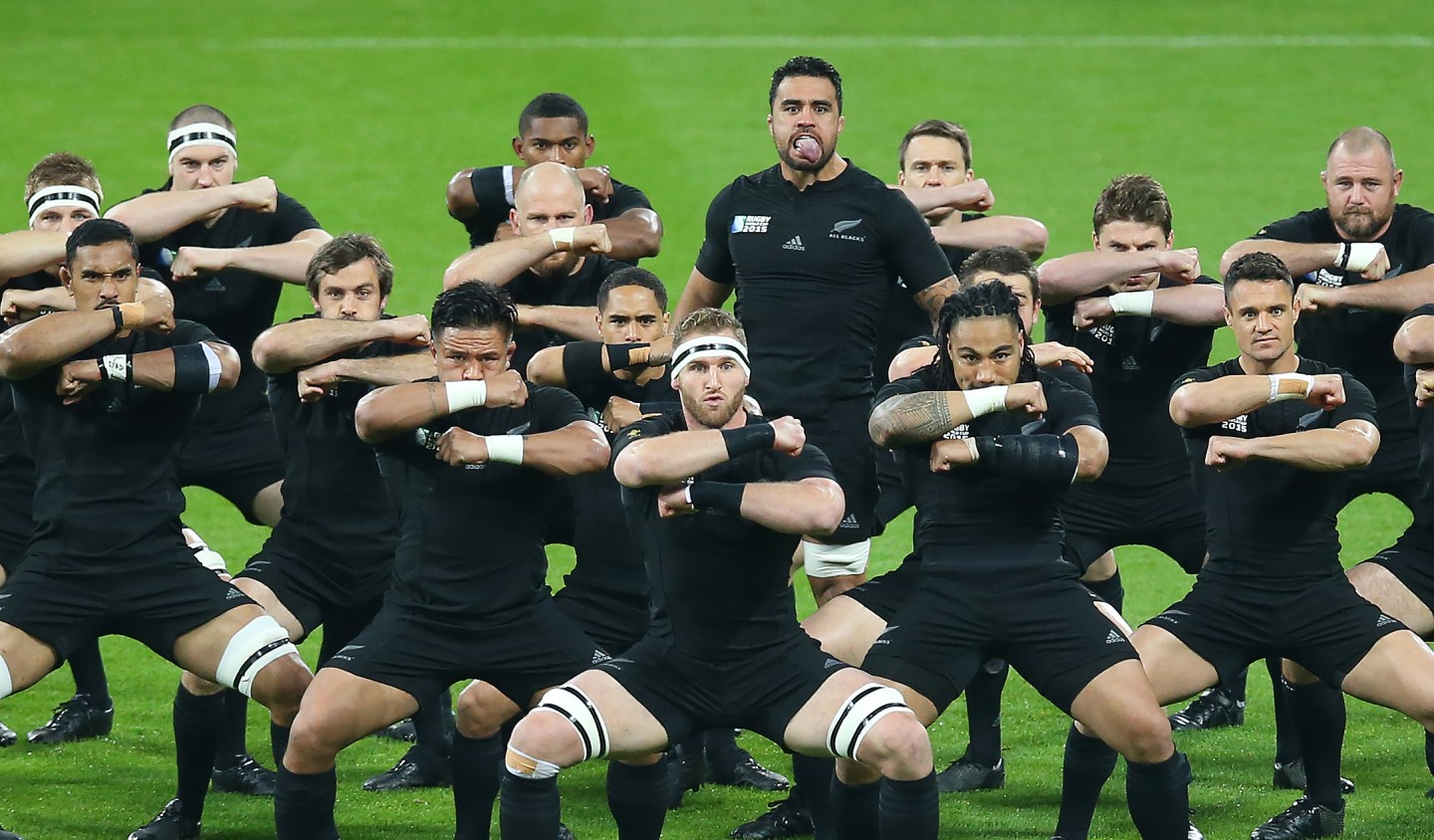 Earnings season gets into full swing this week with quarterly reports on the way from Fortune 500 leaders such as GM and Verizon, while Google’s new holding company will also report its latest fiscal results. Meanwhile, this week also brings Canadian elections that could hand a fourth term to Stephen Harper, while the Rugby World Cup moves into the final rounds.

General Motors (GM), No. 6 on the most recent Fortune 500 rankings and the top U.S. automaker, will post third-quarter financial results on Wednesday. China’s economic struggles hurt GM’s sales in that country, though sales improved in Europe and North America. Meanwhile, telecoms giants Verizon Communications (VZ) and AT&T (T) (both ranked in the top 15) report their earnings results on Tuesday and Thursday, respectively. AT&T expects to report more than 2 million net subscriber additions in the third quarter, along with a boost in subscribers to newly-acquired satellite television company DirecTV, while Verizon’s investors will also be looking positive news on subscriber growth. Other big name companies reporting earnings this week include Boeing (BA), Coca-Cola (KO), Procter & Gamble (PG), and McDonald’s (MCD).

The company formerly known as Google (GOOG) (now the holding company Alphabet) reports quarterly earnings on Thursday, when the tech giant is expected to post profits that outpace analysts’ expectations. If that is the case, then Alphabet/Google will have beat profit estimates for the second straight quarter after falling short in the previous six straight quarters. The company has promised to rein in spending and investors will be interested to hear about efforts to boost ad revenue. Meanwhile, Amazon (AMZN) is expected to post third-quarter revenue that tops Wall Street’s forecasts thanks to higher North American sales and a successful Prime Day sale. Other major tech companies reporting their latest quarterly results this week include Yahoo (YHOO), Microsoft (MSFT), United Technologies (UTX) and IBM (IBM).

September housing starts, which signal the start of construction on a new residential building, are expected to have increased 2% (to a 1.149 million annual rate) after dropping 3% in August. The increase, to be reported Tuesday, would mark the first rise in housing starts in three months. Meanwhile, sales of existing homes are expected to have rebounded slightly last month, when they were up 0.8%, following a 4.8% drop in August.

Canadian Prime Minister Stephen Harper will look to become the country’s first leader in more than a century to earn a fourth straight term. The Conservative Party leader will face off on Monday in the country’s federal elections, where Liberal candidate Justin Trudeau and the New Democratic Party’s Tom Mulcair represent his primary competition. The main obstacle for Harper in seeking another term is the fact that Canada’s economy contracted earlier this year as the global drop in oil prices handicapped the country’s energy industry. The election could also serve as something of a referendum on whether or not Canadians buy into Harper’s promotion of the Trans Pacific Partnership as a potential boon to the country’s exports and overall economic health.
[fortune-brightcove videoid=4562623979001]

The USA may have been quickly eliminated (did you even know we were competing?), but the 2015 Rugby World Cup continues this week, with four teams advancing to the final stages. Host country England was also eliminated recently, as were other European teams, and for the first time ever in the tournament’s history there will be no European semi-finalists. But the event — while not as globally celebrated as soccer’s World Cup — is still a big ticket overseas that generates a lot of money in tourism revenue for the host nation. In fact, this year’s tournament is forecast to contribute roughly $1.5 billion of additional value to the U.K. economy.