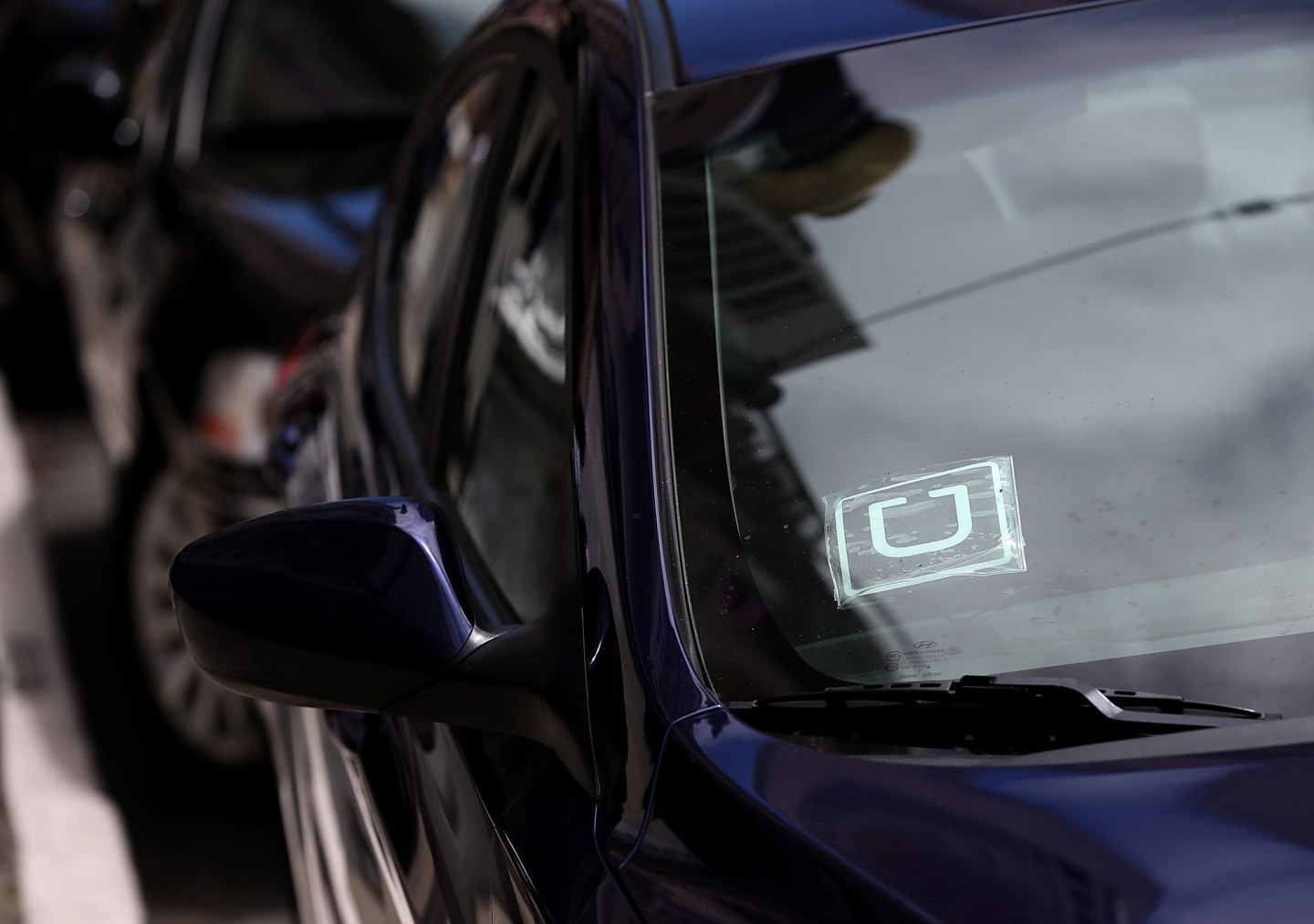 It was the modest kick off to a three-day “national” strike by drivers against the ride-hailing company over wages. They accused the company of paying so little that drivers can barely support themselves.

“The Uber drivers are anything but their own boss,” Abe Husein, a former Uber driver from Kansas City, said outside the Uber’s office while taking a break from the chanting. He added that not being able to set their own rates, for example, shows how little control they have over their work.

Founded in 2009 by Travis Kalanick and Garrett Camp, Uber has quickly grown into a powerful global business valued at $51 billion that operates in more than 300 cities. At the same time, it is fighting regulatory obstacles in several U.S. cities and other countries while angering taxi operators nearly everywhere.

Despite having more than 20,000 active drivers in the Bay Area, according to Uber, only a small group of people turned up at protest, at least around lunchtime. Employees of Uber and other companies in the same building mostly looked on with a mix of confusing, curiosity, amusement and indifference as they walked by despite the presence of protestors, a phalanx of news cameras, and several police officers.

“We’re fighting to make our presence known this week to tell them that we’re sick of their B.S.,” Hussein later told the small crowd of protesters and reporters. “They no longer can treat us like machines.”

Along with higher earnings, they protesters are asking Uber to institute tipping through the app, something rival Lyft allows, and higher fees for canceled rides, which is currently $5 if the rider cancels after five minutes.

Uber’s pitch to drivers and the public has long been that it’s merely a marketplace that uses its technology to connect drivers and passengers. It says it gives drivers the flexibility to decide when and where they work, and thus, be their own boss.

“We always welcome feedback from driver-partners,” an Uber spokeswoman told Fortune via email. “Each week, tens of thousands of drivers across the U.S. begin using the Uber app to make money on their own time, to reach their own goals. Drivers say they value the flexibility and the chance to be their own boss, and choose Uber over other options because it fits around their life and works for them.”

Though the protest centered largely around specific financial demands, Uber has become the poster child for the new wave of on-demand services employing armies of contract workers instead of full-time employees with benefits. It’s currently embroiled in a lawsuit over that very issue, as are several other companies including Lyft, Instacart, Washio, Doordash, and Homejoy.

Hussein says he was blocked in August from driving part-time for Uber. He has filed a wrongful-termination lawsuit against the company with the National Labor Relations Board, according to the San Francisco Chronicle.

Presumably referring to the small turnout, he later told reporters that he’s not worried about getting every Uber driver to join the protest as long as majority or sizable group make their voices heard. The goal is to raise awareness about drivers’ concerns, he said.

For more on Uber’s labor lawsuit, watch this Fortune video: